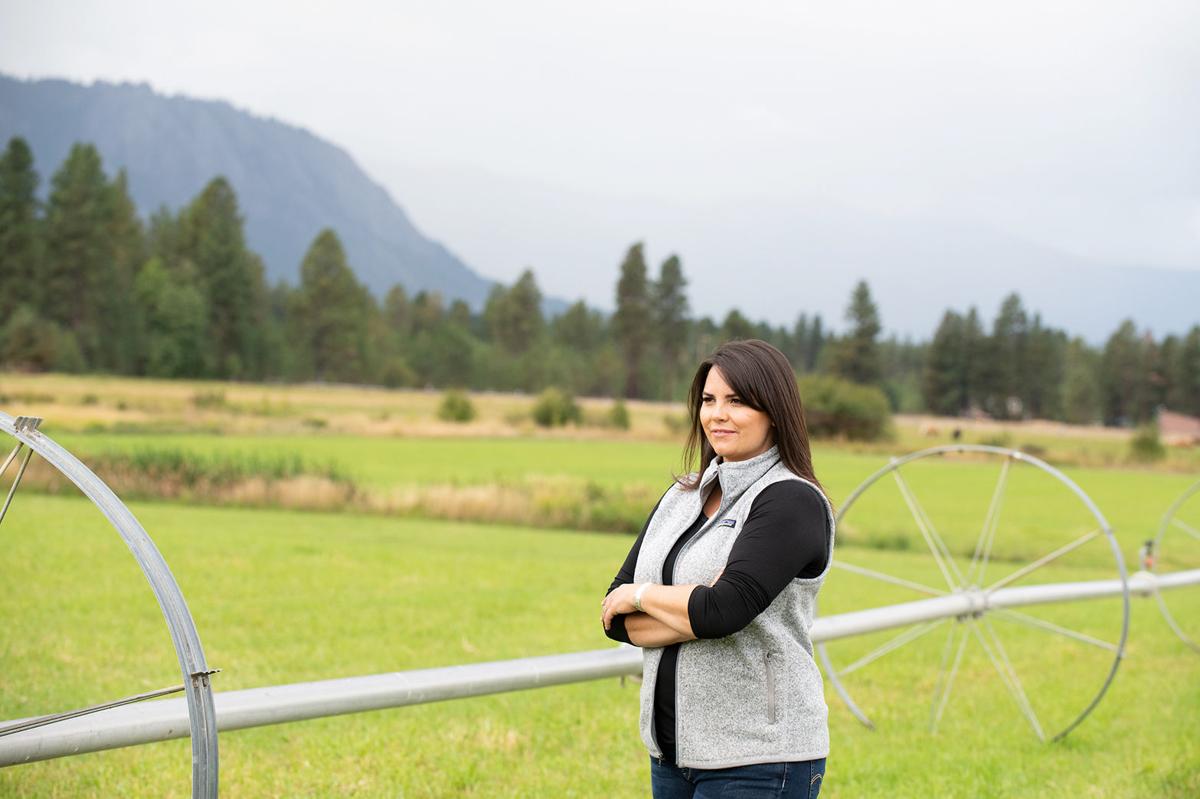 Kristina Ribellia, founder of Western Water Market, said she hopes her new platform will empower landowners and revolutionize the buying, selling and leasing of water rights. 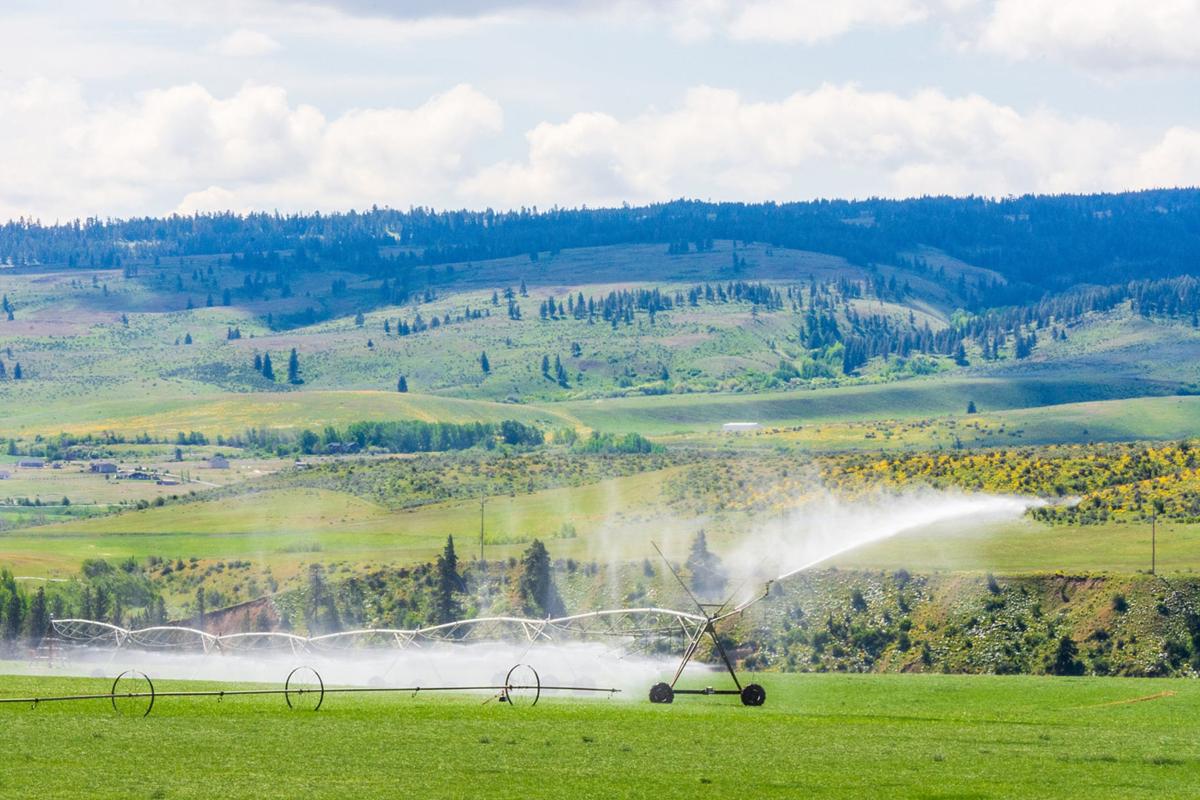 Water experts say the Western Water Market, a new online platform for water rights trades, fills a gap in a market that has long been lacking infrastructure. 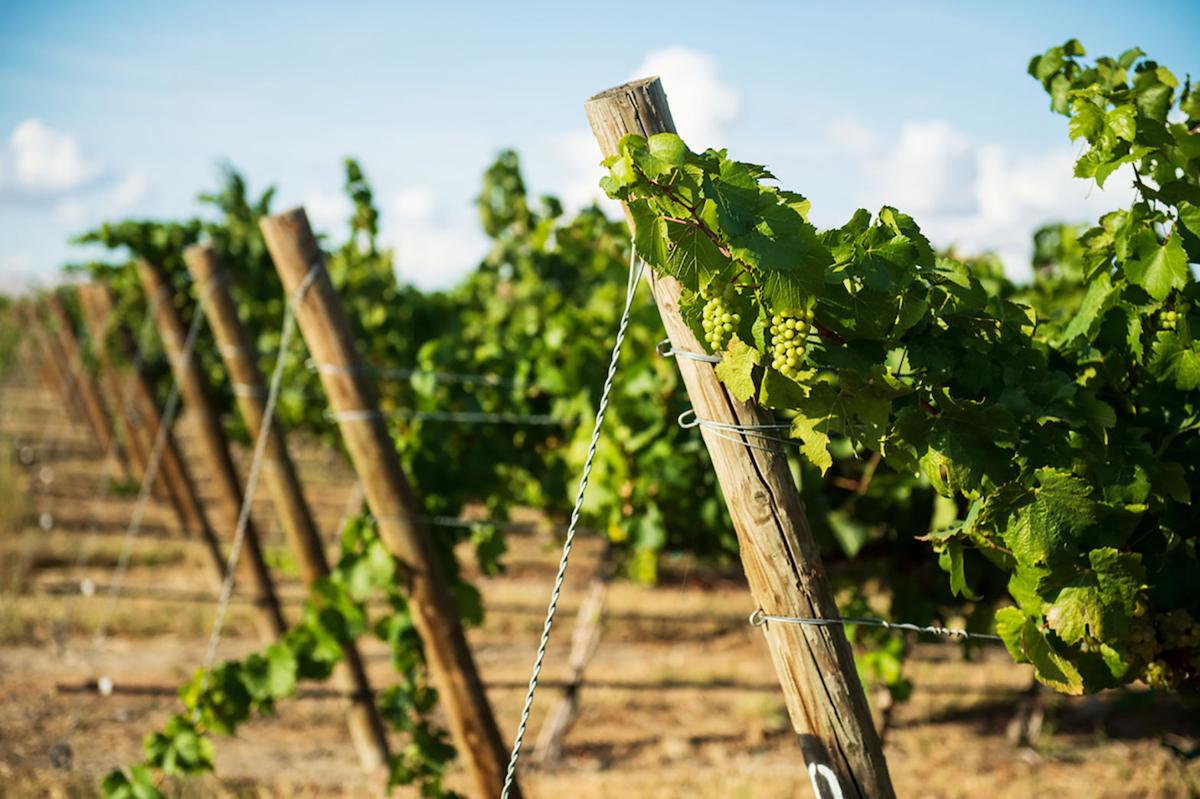 A vineyard that relies on irrigation. Natural resource attorneys often call water "the most valuable asset in the West." 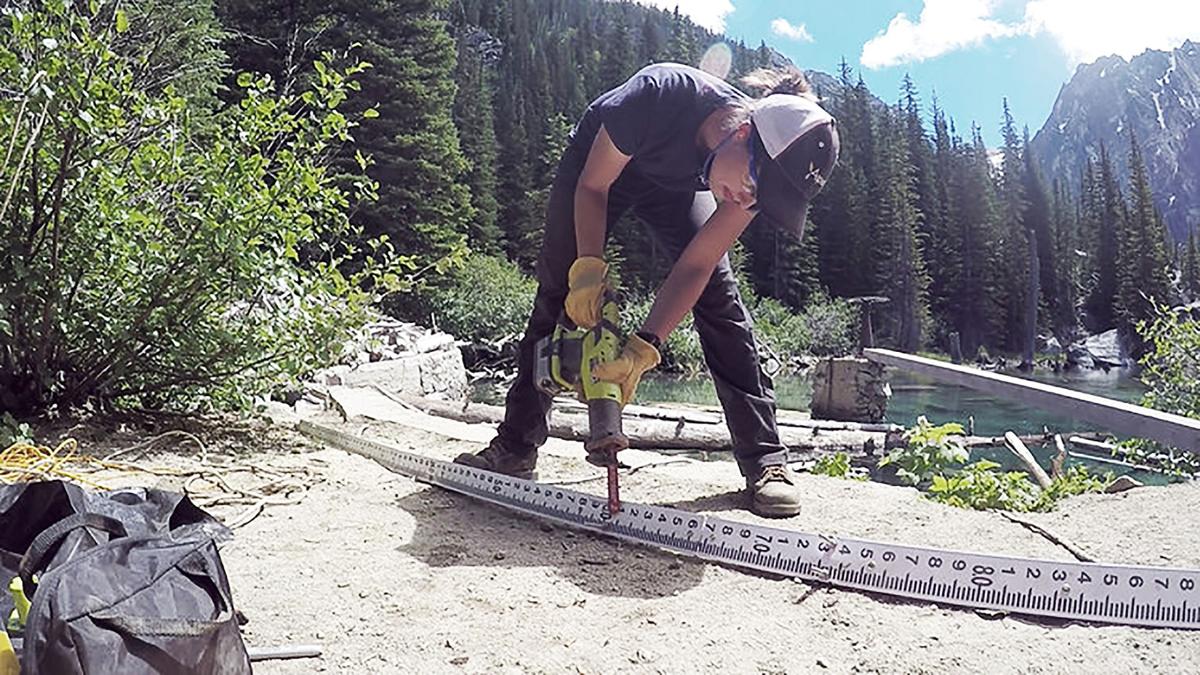 Kristina Ribellia, founder of Western Water Market, said she hopes her new platform will empower landowners and revolutionize the buying, selling and leasing of water rights.

Water experts say the Western Water Market, a new online platform for water rights trades, fills a gap in a market that has long been lacking infrastructure.

A vineyard that relies on irrigation. Natural resource attorneys often call water "the most valuable asset in the West."

The market for water rights — often called the greatest asset in the West — has been patchy, complicated and expensive to access. A new program aims to change that.

"It's like Craigslist," said Kristina Ribellia, founder of WWM, "but classier."

Water experts and agricultural leaders say the platform is the first of its kind and could markedly impact how people manage water rights in the West.

"It's really filling a gap — I might even call it a void or chasm," said Chris Hyland, executive director of the Walla Walla Watershed Management Partnership, a Washington state program listed on Ribellia's platform as a buyer.

The existing water market has no uniformity, experts say. It consists of word-of-mouth networks, sprawling databases and the occasional newspaper classified ad.

In Washington, the Department of Ecology maintains a partial list of water transactions on an Excel spreadsheet — which Kelsey Collins, statewide trust water coordinator for the department, said "leaves a big gap."

Ribellia's new platform is designed to be populated by subscribers paying $49 per month, including sellers, potential buyers and consultants or attorneys listing professional services.

"I can see how this could be useful," said John Stuhlmiller, CEO of the Washington State Farm Bureau. "Knowing what's out there is half the battle."

Ribellia initiated the platform in Washington and gradually hopes to encompass the 17 western-most states.

After working for Washington Water Trust, a conservation nonprofit, for five years, Ribellia, frustrated by bureaucracy and what she viewed as an inept water rights market, created WWM.

"I feel like the market has been reserved for the privileged," she said, "those few who have the connections, resources and knowledge of how to buy and sell water rights. And I don't think that's how it should be."

Attorneys say time will tell whether the market catches on, but it has potential because of the appetite for water.

"There's a lot of pent-up demand from people who want to acquire water rights," said Bill Neve, a water rights consultant for Water Rights Solutions who also advertises on WWM. "The demand far outstrips the supply."

In Washington state, according to the Ecology Department, the state's water supply has been over-allocated; there are more rights than there is water.

The West operates under what's called prior appropriation doctrine — "first in time, first in right" — meaning the older the rights, the higher the value.

In a drought, those with junior rights have their water turned off first.

In Oregon and Washington, any portion of water rights unused for five years can be lost, or relinquished. That prompts many farms to lease or temporarily donate rights so they aren't relinquished.

Most large water transactions are between agricultural entities, said Haller. He estimates 10 to 30 "ag to ag" water right transactions, not including land purchases, take place annually in Washington.

But no one knows for sure. Water right transactions are notoriously hard to track. According to Collins of Ecology, farms are not required to report transactions to the state; reports are only mandated when a farmer proposes to change a water right, using it differently than what it was authorized for.

Farmers aren't the only ones seeking water rights.

In a changing climate, scientists predict less snowpack, unreliable rainfall and more droughts. Add to that growing urban populations and swelling developments, and experts say it's clear why investors are aggressively pursuing water — which can be parked in water trusts for conservation purposes and sold later at greater profit.

Fall 2019, Washington farmers expressed concern when they learned Crown Columbia Water Resources, a Wall Street-backed firm, had been buying water rights from farms along Columbia River tributaries since 2017 and plans eventually to operate its own water market.

According to statements from the company's lawyer, Mark Peterson, Crown intends to sell some of the water rights downstream to other areas.

"It's caused a lot of angst," said Hyland. "A lot of farmers worry that once the water leaves the basin, it's never coming back."

Ribellia said preventing speculation and consolidation of the market by investor-giants is one of her motivations for creating WWM. Her priority, she said, is keeping water local.

But Ribellia says the platform will provide local listings, and farmers approached by out-of-basin or out-of-state buyers will know they have local alternatives.

Experts predict water trusts and conservation groups, such as those seeking to secure in-stream flow for fish, will still have a place in the market with the new platform, but Ribellia said she believes "the private market can become the number one sector for restoring stream flow."

An open water rights platform, however, makes some farmers jittery.

"I've worked with a lot of clients who are very private," said water consultant Neve.

He said WWM allows farmers to post anonymously, listing through a consultant who files on their behalf. The listing includes a map, but adds a layer of privacy by omitting the name.

"I don't really see the privacy issue because you're not going to be on there unless you're choosing to be," said Collins.

"I think what I'm doing is a bit edgy," said Ribellia. "It makes everyone uncomfortable: agency staff, landowners. There will be farmers who never sell or lease, and that's OK. I just hope I'm normalizing this and putting landowners in the drivers' seats of the water market. I want farmers to call the shots."