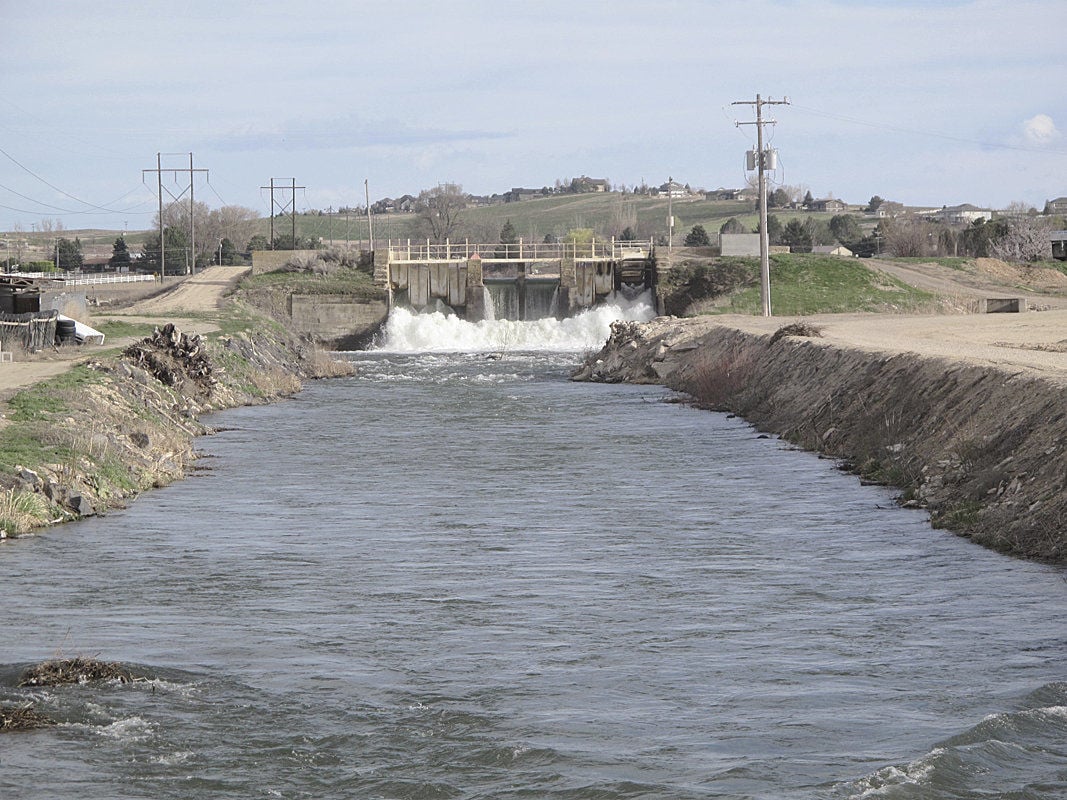 Water flows through a canal near Nampa in southwestern Idaho in this file photo. 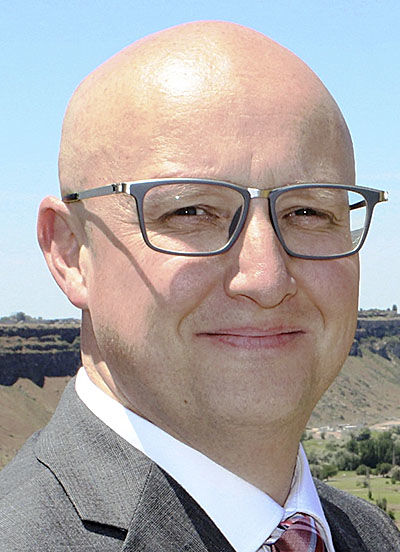 The Idaho Water Users Association is adapting its annual canal-safety messaging to a growing population and increasingly diverse media landscape.

IWUA each year promotes safety around the state’s irrigation canals, ditches, laterals and other water-delivery infrastructure. Its new Ag Water Safety Week campaigns, set May 24-28 and July 26-30, will replace the traditional six- to eight-week summer campaign.

Executive Director and General Counsel Paul Arrington said delivering safety messaging during a concentrated period over broadcast, print and social media aims to leave a lasting impression on more people. That’s important partly because some of the state’s fast-growing population lives near irrigation infrastructure for the first time.

“Our hope at the end of the day is less drowning. … For us, success is not experiencing injuries or deaths in the canals,” he said.

At least one person dies most years in an Idaho canal. The association reports more children drown in irrigation facilities than in any other water body in the state.

“We teach children to stay out of the road, and we need to teach them to stay away from these canals as well,” said Twin Falls Canal Co. Field Supervisor Jay Barlogi, who chairs IWUA’s Rural and Urban Affairs Committee.

“To some, a canal might look like an inviting place to swim or recreate,” Arrington said. “Really, they are quite dangerous.”

Swift undercurrents, subsurface structures and debris, and steep banks that make escapes difficult are among the factors that make canals much more dangerous than they may appear, he said.

Barlogi said the campaign had not changed much in 15 to 20 years. The new approach may provide new opportunities to assess results.

IWUA Office and Program Manager Kathryn Hartman said social media is expected to play an important role in the week-long campaigns by extending their reach and delivering targeted messages in real time. A contact at Boise State University is slated to share IWUA social-media messaging.

The association has been exploring public-service-announcement opportunities with first responders in Pocatello, Idaho Falls, Twin Falls, Boise and Nampa.

The water safety campaign operated as a stand-alone program, funded by member donations, until IWUA brought it in-house in 2018. It’s now funded by member assessments and a contribution from the U.S. Bureau of Reclamation.