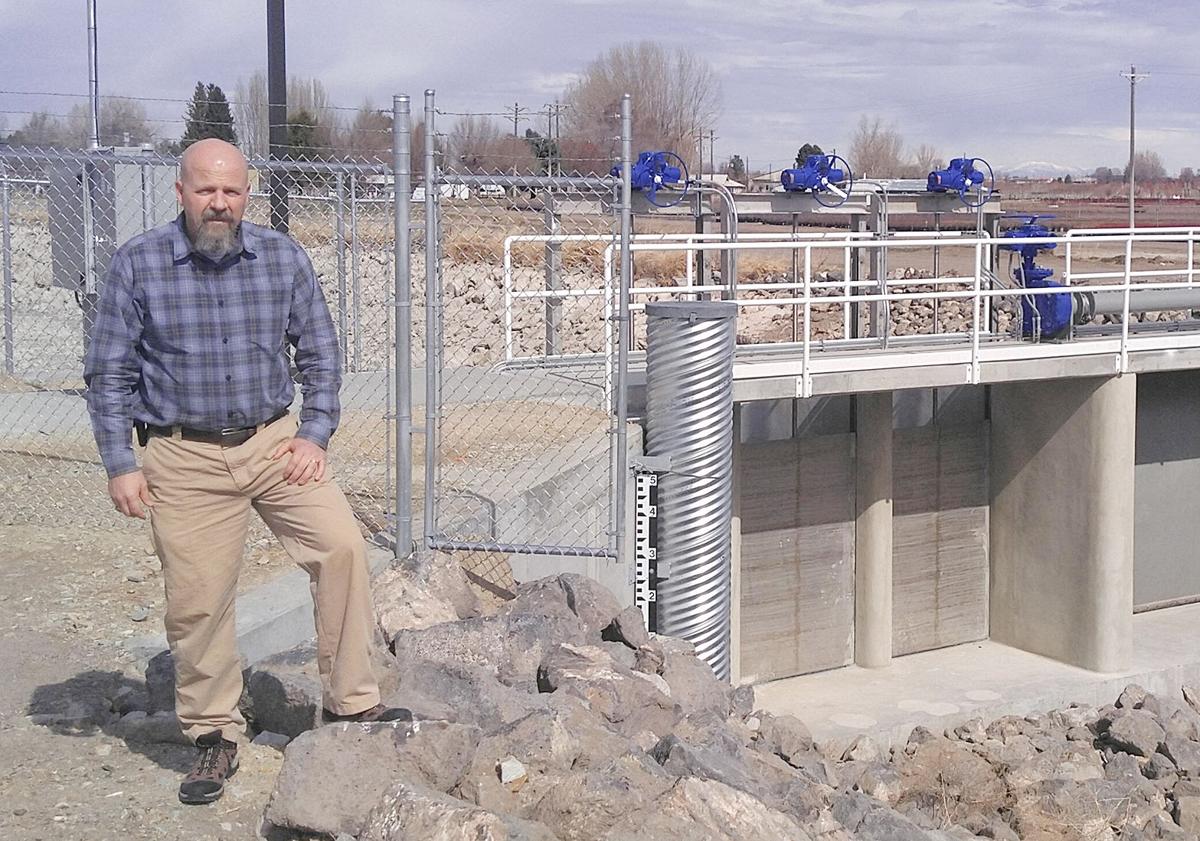 Dan Davidson of Minidoka Irrigation District at a main check structure. The district has taken ownership of the infrastructure and land. 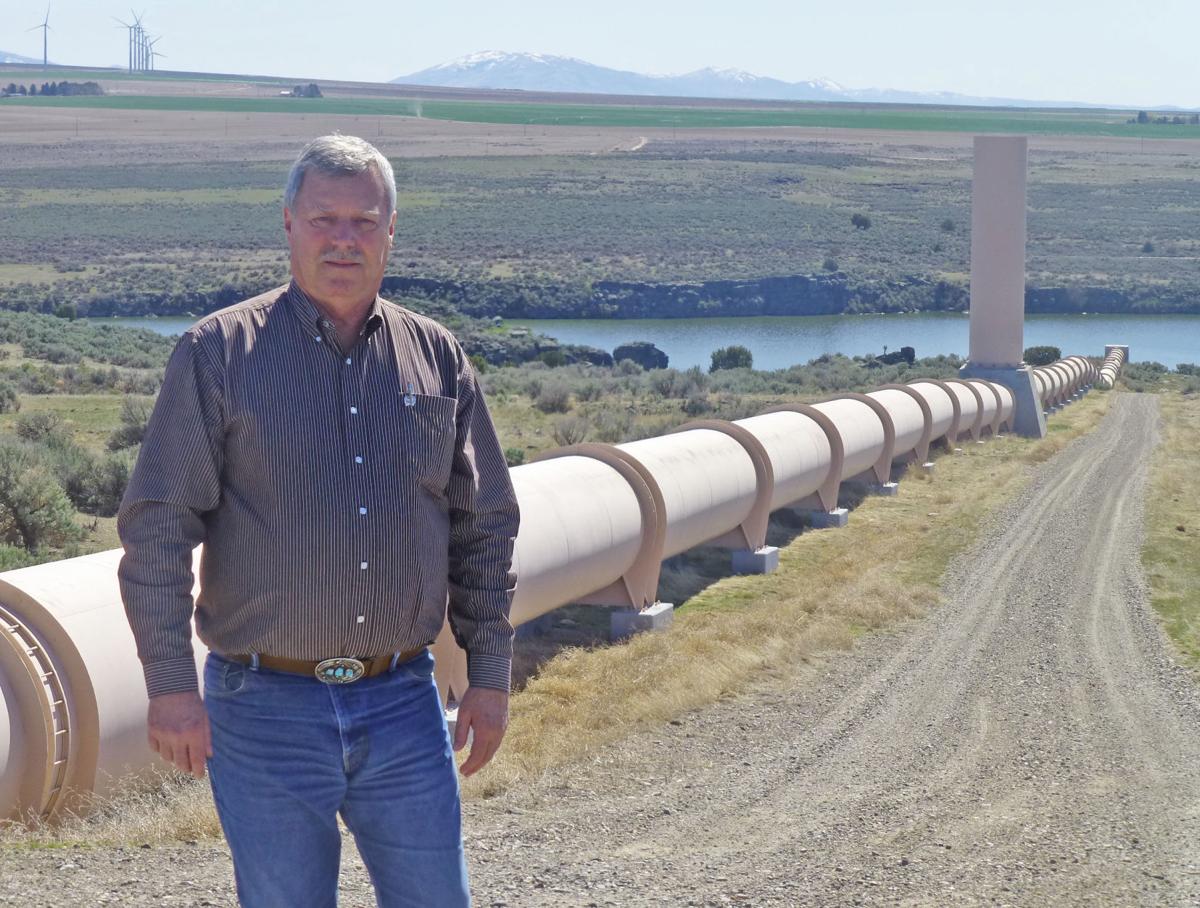 Dan Temple, manager of the A&B Irrigation District. The ownership of infrastructure will allow the district to be more efficient.

Dan Davidson of Minidoka Irrigation District at a main check structure. The district has taken ownership of the infrastructure and land.

Dan Temple, manager of the A&B Irrigation District. The ownership of infrastructure will allow the district to be more efficient.

The Minidoka and A&B irrigation districts now own their conveyance infrastructure and land following a Jan. 8 title transfer by the U.S. Department of the Interior.

The U.S. Bureau of Reclamation recouped construction costs through decades of payments by customers of the southern Idaho districts.

“We’ve got a few of them on schedule to take some irrigation water next season,” he said.

The conversions will aid Eastern Snake Plain Aquifer recovery by reducing groundwater withdrawals while providing a long-term financial benefit to the district, Davidson said. Groundwater users must reduce withdrawals under a 2015 settlement with a coalition of surface-water users.

“Then we want to look into some possible recharge locations and start recharging water for the aquifer,” he said. The Idaho Department of Water Resources oversees the ESPA recharge operation.

A&B Irrigation District General Manager Dan Temple said decisions can be made faster now that the facilities are locally owned.

“With the title transfer, it’s going to improve efficiencies and eliminate an additional layer of administration,” he said.

A&B still contracts with Reclamation for water, but now the district can make decisions about day-to-day system operations. It previously needed the agency’s approval, which Temple said could take up to several months.

“For example, a water user comes in and wants to make a facility change like moving a small canal from the center of a field to the edge,” he said. “The district can potentially respond and OK that within a day.”

The Minidoka Irrigation District, in Minidoka and Cassia counties, is taking ownership of facilities and about 403 acres in support of the Project’s Gravity Division, Reclamation said. The district irrigates 77,214 acres through canals, laterals, pipelines and drainage systems. It has operated and maintained the facilities since 1916.

A&B, based near Rupert, is taking ownership of its facilities and about 1,020 acres in support of the Project’s North Side Pumping Division. It irrigates 82,600 acres. It has been operating and maintaining its facilities since 1966.

Sen. Jim Risch, R-Idaho, said in a Reclamation release that Idaho farmers and ranchers “have long struggled under overly prescriptive regulations dictating water use as they work to feed the country.”