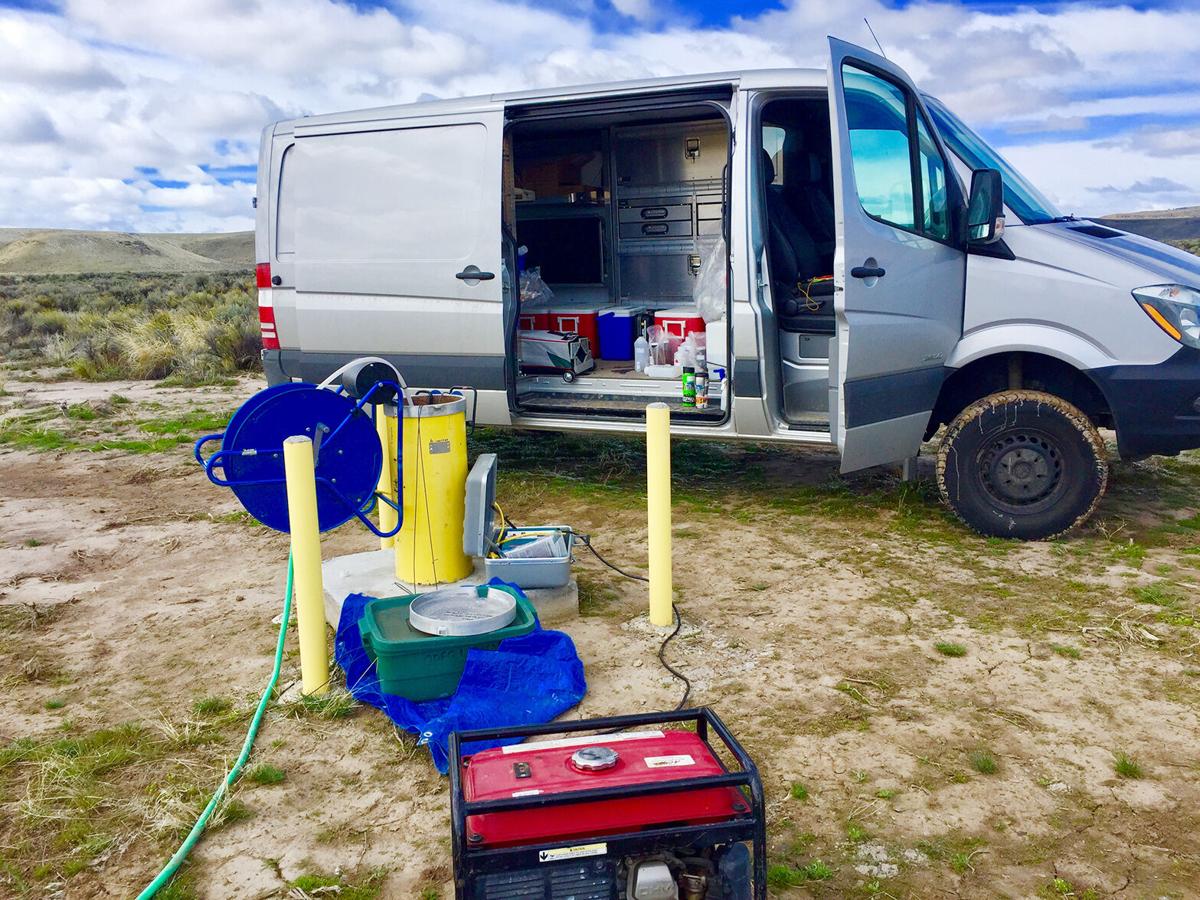 The Oregon Department of Environmental Quality sampled 100 residential and agricultural wells around Milton-Freewater in northeast Oregon as part of a groundwater quality study in 2016. The results were published Dec. 22, identifying 41 chemicals in the water. 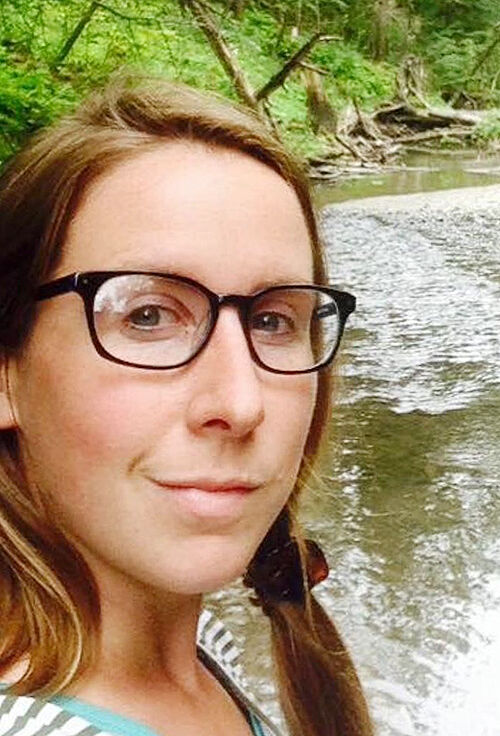 MILTON-FREEWATER, Ore. — The Oregon Department of Environmental Quality is calling for long-term monitoring of nitrates, bacteria and pesticides in the Walla Walla Basin to protect groundwater from future contamination.

DEQ sampled 100 residential and agricultural wells around Milton-Freewater in northeast Oregon as part of a groundwater quality study in 2016. Results were published Dec. 22, identifying 41 chemicals in the water.

Not all chemicals are harmful. Some, such as low levels of minerals, exist naturally in groundwater.

Levels of contaminants were mostly within the Environmental Protection Agency’s standards for clean drinking water, though according to the study, nitrates, lead and bacteria did exceed health standards in some wells.

“We plan to present this data to folks locally, so they can be more informed about the risks to themselves and anybody who uses their groundwater wells,” said Paige Haxton-Evans, statewide groundwater quality monitoring coordinator for DEQ. “We also recommend some long-term monitoring of these contaminants.”

“Many people rely on groundwater for domestic, industrial and agricultural reasons,” Haxton-Evans said. “We want to get a baseline understanding of the quality of Oregon’s aquifers, and hopefully going forward get trending data to understand how those aquifers may change over time.”

The Walla Walla Basin, which straddles the Oregon-Washington state line, is a densely agricultural area known for its high-value fruit orchards and vineyards. For its study, DEQ sampled wells exclusively on the Oregon side of the basin, from Milton-Freewater west to Umapine, south to Athena and east into the Blue Mountains.

Volunteers allowed DEQ to sample their wells twice in 2016 — once in late winter, and again in the fall to detect any seasonal differences.

The study revealed widespread presence of nitrates, though not at high enough levels to trigger immediate health concerns. Nitrates are found in agricultural fertilizers and can be harmful if consumed, especially by infants.

Of the 100 wells sampled, only one had nitrate levels slightly above the safe drinking water threshold of 10 milligrams per liter. Twenty percent of wells, however, did have “elevated levels” of nitrates above 3 milligrams per liter, hence the need for continued monitoring, Haxton-Evans said.

“This shows it is common to have nitrates leaching in through soils,” she said.

Some 37% of wells had some level of coliform bacteria, including three wells with E. coli. Haxton-Evans said the findings reinforce public health recommendations that well owners test for bacteria annually.

DEQ also found 20 pesticide-related chemicals in wells, representing 12 parent pesticides. The most common was desethylatrazine, a breakdown product of atrazine, which is used primarily on crops and turf grass.

None of the pesticides exceeded EPA health standards.

Lead was found in trace amounts in 69 wells, three of which exceeded the EPA’s safe drinking water level of 0.015 milligrams per liter. Haxton-Evans said the Oregon Health Authority has already contacted those well owners. The study did not detect any amount of arsenic in groundwater.

For the first time under the Statewide Groundwater Monitoring Program, DEQ did test for perchlorate in the Walla Walla Basin. Perchlorate is a compound found naturally in arid environments, as well as in some nitrate fertilizers.

Haxton-Evans said she is not certain how the data may impact farms and ranches, though it is useful for them to know which chemicals are in the groundwater, and understand levels may change over time.

“We don’t really investigate sources of contamination,” she said. “That’s outside the scope of this study and report.”

DEQ has published similar reports on groundwater quality in the North Coast and Mid-Rogue Basin watersheds. Haxton-Evans said a report on Harney County groundwater in southeast Oregon should be completed in early 2021.