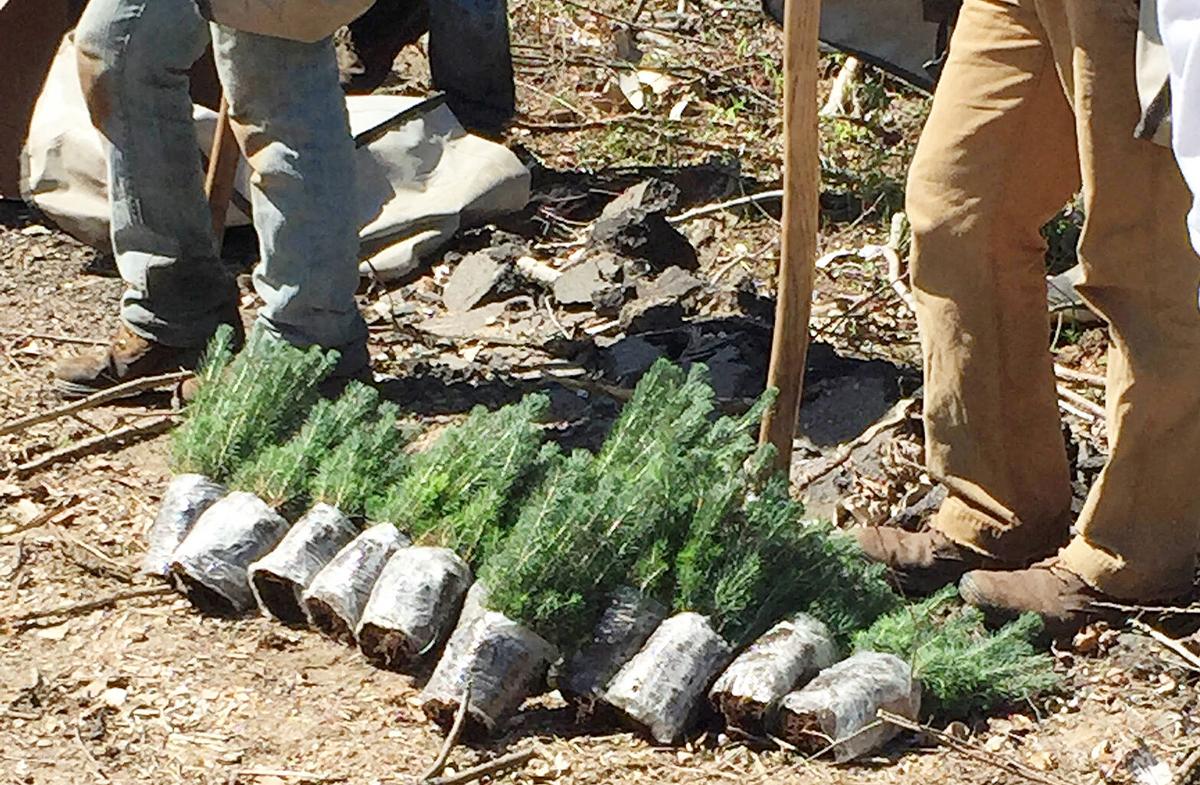 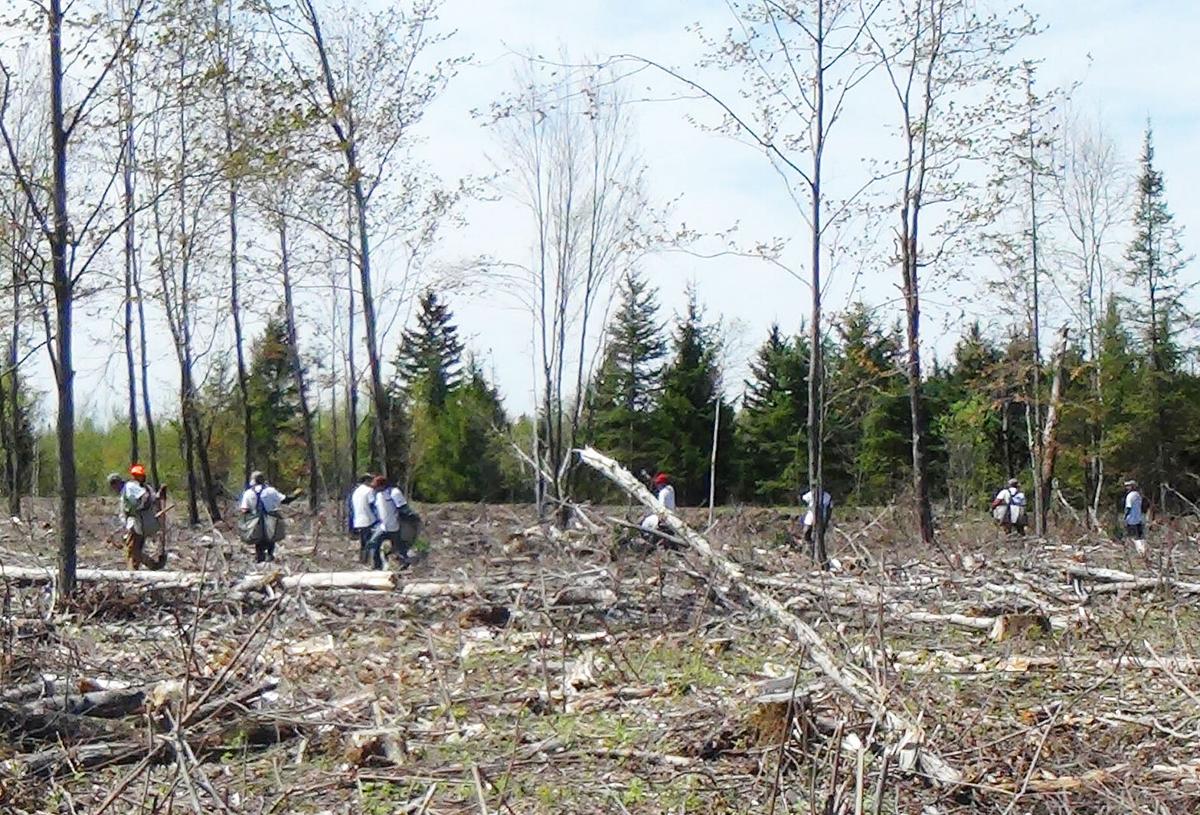 Every year, America needs millions of new trees to rebuild forests ravaged by natural disasters or cleared by logging. But this year, forestry experts fear an impending labor shortage.

The trouble, industry leaders say, is that America depends on H-2B workers for reforestation that takes place over six months starting in October. The timber industry is pressing the White House to make an exemption.

“These crews are so important, not just for loggers but for young forest establishment, wildfire prevention and environmental health,” said Rex Storm, executive vice president of Associated Oregon Loggers Inc., a trade association.

In fiscal year 2019, the U.S. Department of Labor certified 11,000 visas for forestry and conservation.

This summer, President Trump banned new H-2B visas to open as many jobs as possible for American workers during the pandemic.

But law already requires employers to advertise to U.S. workers before hiring through the H-2B pipeline, and contractors say few U.S. workers respond to job listings.

Tim O’Hara, director of government affairs at the Forest Resources Association, said only 2% of advertised reforestation jobs are filled annually by U.S. workers, the remaining 98% by H-2Bs.

“Planting and other silviculture jobs are hard work,” said Kenny Ocker, spokesman for the Washington State Department of Natural Resources.

“It’s not exactly the ‘woke’ type of job young Americans want these days,” said Storm of the trade association.

Without H-2B workers, contractors say, an entire planting season could be lost.

O’Hara of the Forest Resources Association said nationwide survey results showed with the ban, half of contractors would not be able to do any work and a quarter would complete less than 50% of their workload.

He estimated that next year 1.6 million acres would go unplanted and 1.1 billion seedlings would have to be destroyed. Indirectly, he said, this would hurt the already-struggling nursery industry.

Not completing the work would also make legal waves.

In most states, planting trees is not just expected; it’s required.

In Oregon, the state Forest Practices Act requires at least 100 new trees per acre survive within two years of logging. Landowners and agencies typically plant more than the minimum for a higher return on investment.

Jim Gersbach, public affairs specialist at the Oregon Department of Forestry, said the number of new trees per acre is formulated using soil type, climate and other factors.

“It’s not like you can just plant a couple trees and say, ‘I planted trees.’ It’s a huge project,” said Gersbach.

Forestry leaders say they hope for a response from the White House soon — before it’s too late.

“Timing is everything,” said Storm of the Associated Oregon Loggers. “It’s all very precise. You interrupt something so complicated, it will have consequences. We need this exemption soon.”

An earlier version of this story misspelled "silviculture" as "silvoculture."