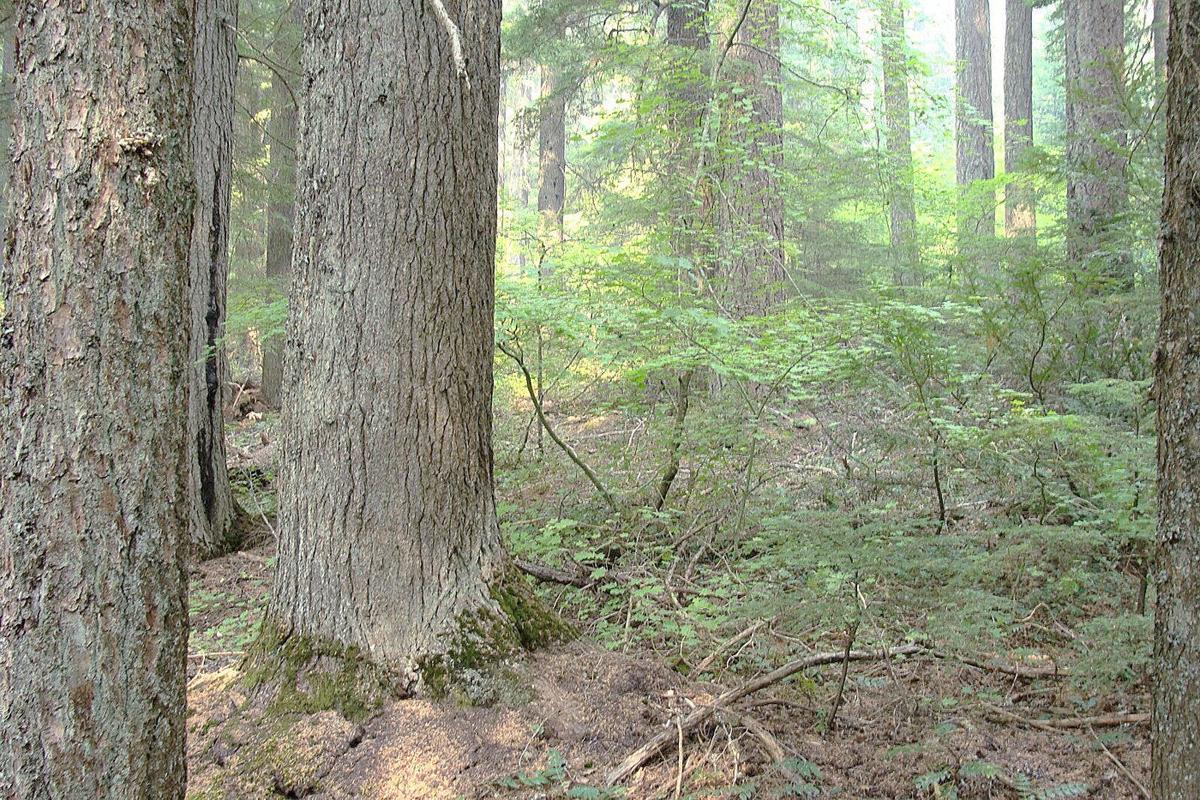 Federal agencies have exceeded last year’s goals for reducing the likelihood of wildfires. 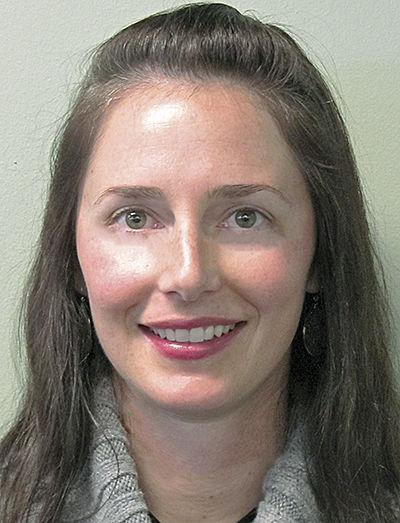 Fuels reduction is seen as an increasingly important tool in wildfire management as fire impact grows in the West.

Executive Order 1385 directed the U.S. Forest Service in fiscal 2019 to treat 3.5 million acres to reduce fuel loads and the Department of the Interior to treat 750,000 acres.

National Interagency Fire Center spokeswoman Jessica Gardetto of the U.S. Bureau of Land Management said the agency met its goals thanks to steady funding for fuels programs and employees, and to partnerships with other organizations such as state and local agencies and nonprofits.

“This also means that fuels projects are more important than ever,” she said. “With wildland fire seasons becoming longer and more intense on average, fuel projects provide safe locations for firefighters to suppress wildfires. They assist with home and community protection, and combat invasive weeds that are exacerbating the current fire situation.”

“With steady fuels budgets, we’re able to plan for project implementation several years ahead,” she said.

The 10-year annual average has been about 60,000 fires burning 8.5 million acres of federal, state, tribal and private land.