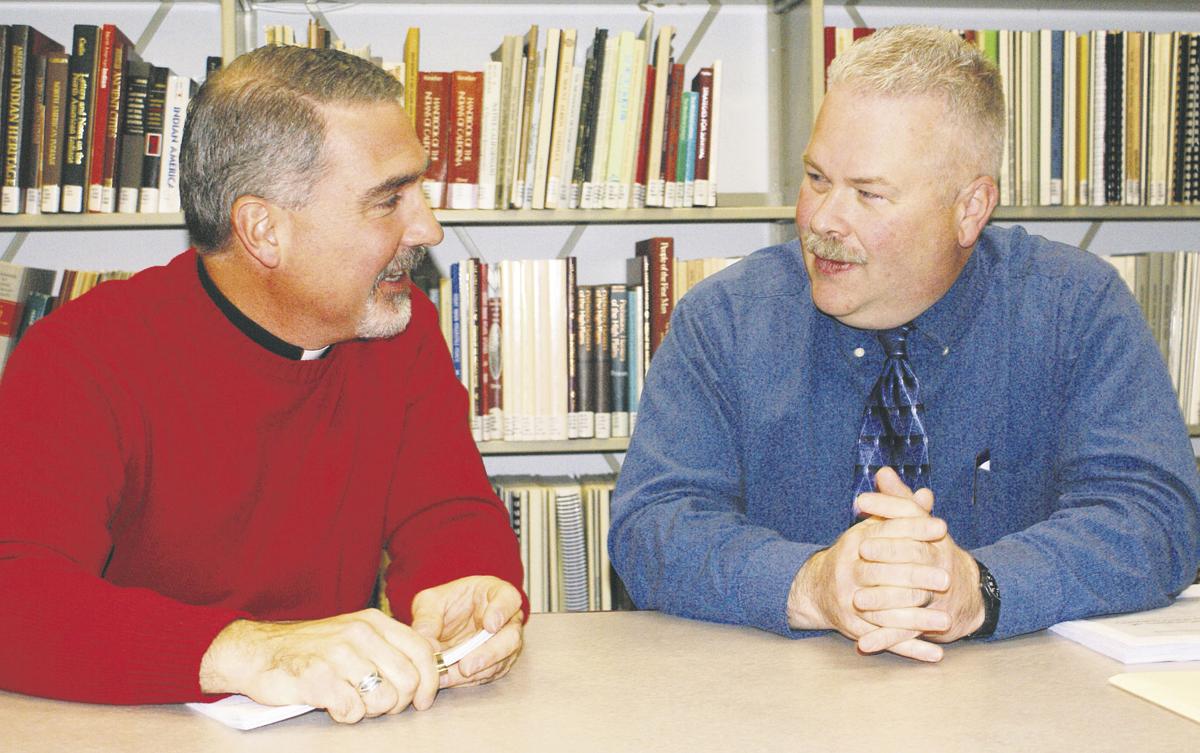 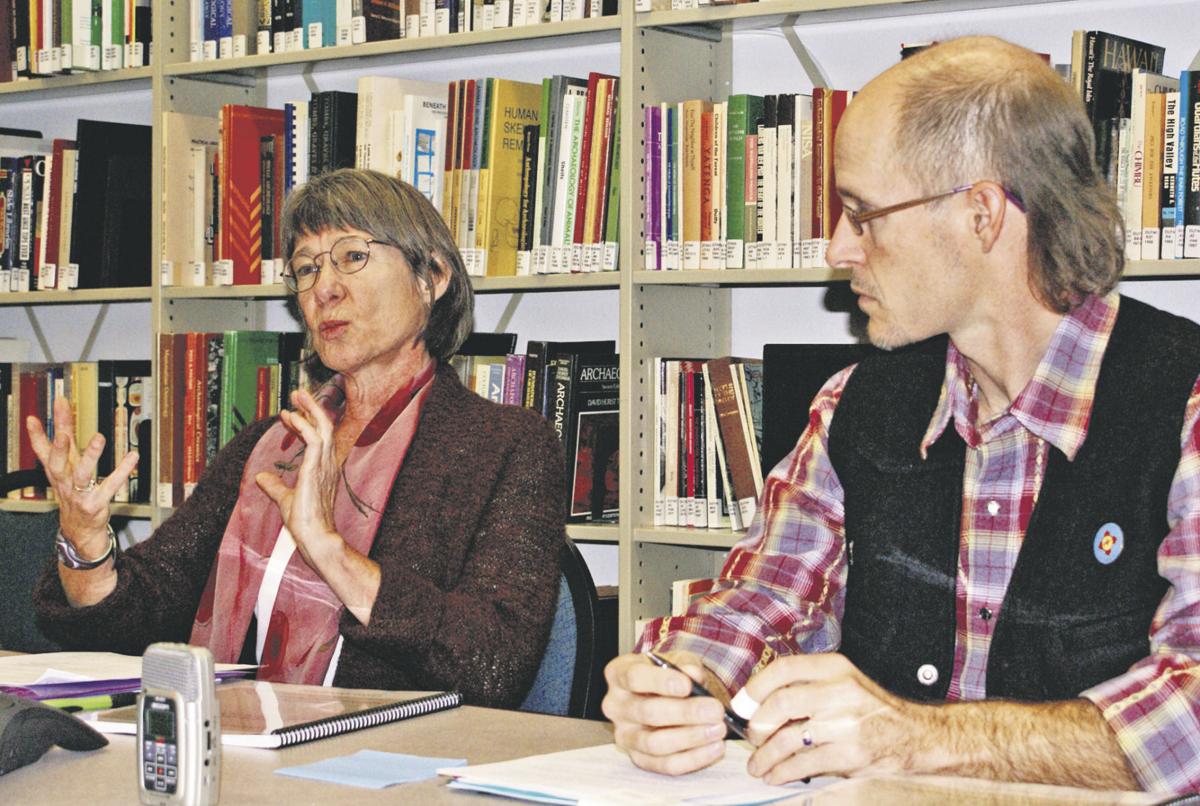 Growing tension over Hispanic workers at heart of the issue

Unprecedented growth in Idaho's dairy industry over the past decade brought both economic gains and concerns about the community impact of a growing Hispanic workforce.

Paralleling the industry's expansion and geographic concentration, Southern Idaho's Hispanic population has grown by 85 percent since 2000.

Perceptions that foreign workers are overburdening schools, health-care services and the justice system led dairymen to fund a University of Idaho study of the community impacts of a changing industry and a changing demographic. The two-year study, costing more than $60,000, was released this week.

"We asked the university for the study to quantify perceptions and offer solutions," said Bob Naerebout, executive director of the Idaho Dairymen's Association. "We wanted the study to try to understand what the actual impacts are. We knew there would be positives and negatives."

What resulted was a long, complicated study on those community impacts, the only one of its kind, said Priscilla Salant, UI outreach and engagement coordinator and one of the lead researchers.

What the study found was mostly positive, she said.

Through more than 1,300 telephone surveys of the public, more than 60 face-to-face interviews with key community members and public officials, and publicly available statistics, researchers found that businesses benefited and no additional burden was felt in health-care services or the justice system. Researchers were not able to qualify any impacts on indigent health-care costs.

They also found that the influx of dairy has helped farm-dependent communities in the Magic Valley weather the recession better than other rural areas in the state and nation.

The study shows mostly "positive or neutral impacts, but we also saw some challenges, most intensely in the schools," Salant said.

With so many Hispanic students just learning the English language, schools aren't meeting the No Child Left Behind standards. More Spanish-speaking staff is needed, she said.

The study found dairies "are not serving as a catalyst to crime in the community" and most law enforcement activity with the Hispanic workers involve traffic violations. Those interactions do demonstrate a need for language translators in the justice system, he said.

Many of the dairy workers are foreign-born, Salant said. Community members told researchers that many Hispanics do not fully participate in the communities where they live because they fear the negative consequences.

One recommendation of the study is for the industry to co-sponsor a full-time Spanish-speaking community developer to act as a liaison to improve workers' economic welfare and community integration.

Researchers also saw a strong need for good immigration policy to stabilize a reliable work force and to take away the fear factor preventing workers from seeking services or becoming involved in their communities.

The Rev. Ron Wekerle, a priest at St. Jerome's Catholic Church in Jerome, called the study results "good news, rather second only to the Gospel."

"It's affirming," he said. "It helped me understand what I'm feeling and what I think community members are feeling about the changes in the area. It will lead to more open, frank, informed discussions."

Jerome Police Chief Dan Hall said his department had some assumptions, but the report helps clarify what is really going on in the community.

"Anytime you get change of this magnitude in a short amount of time, it brings changes," he said. "It's very important to have this understanding" of what those changes are.

The Magic Valley accounts for 70 percent of the state's dairy herds.

In 2007, Jerome, Gooding and Twin Falls counties alone accounted for nearly 290,000 dairy cows, roughly half of the state's total.