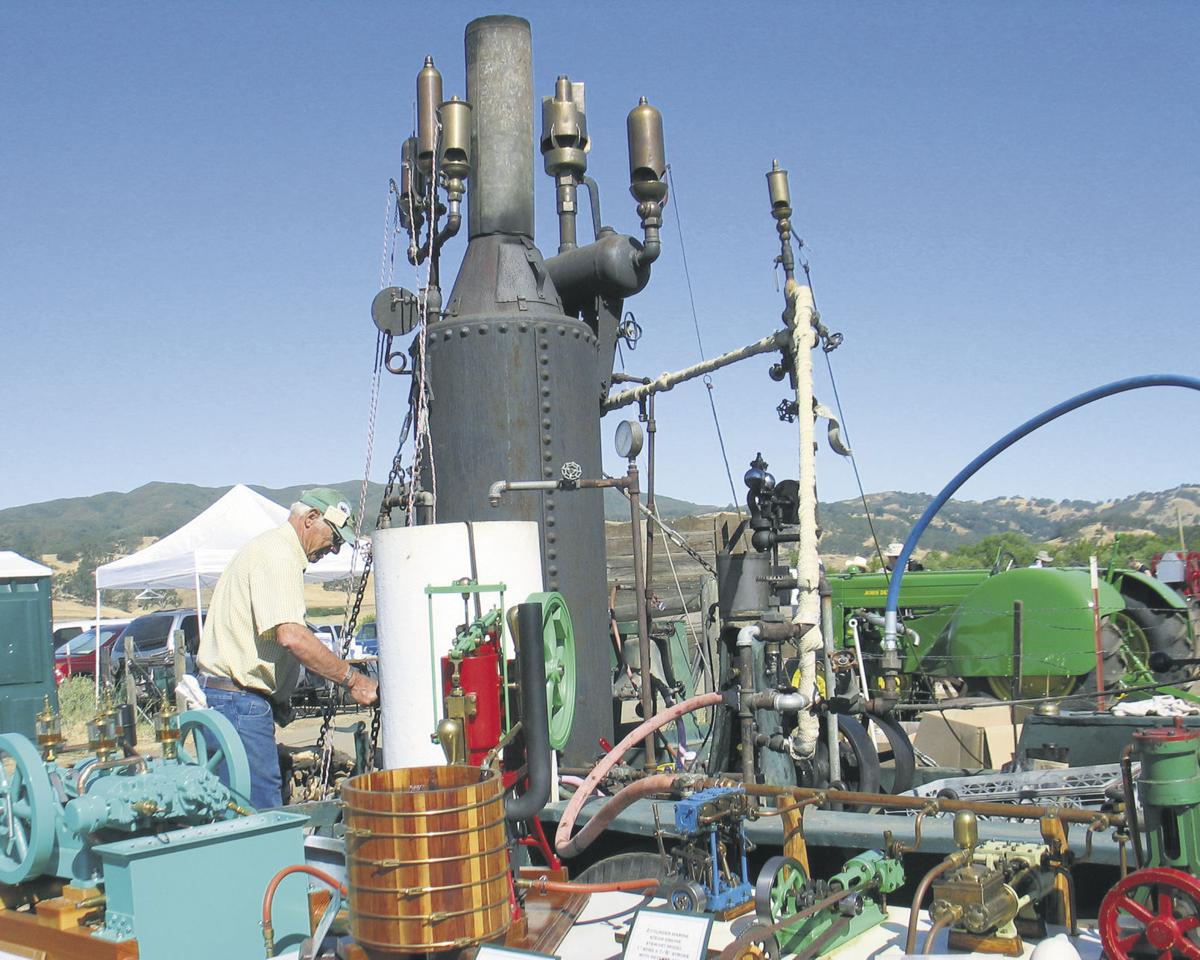 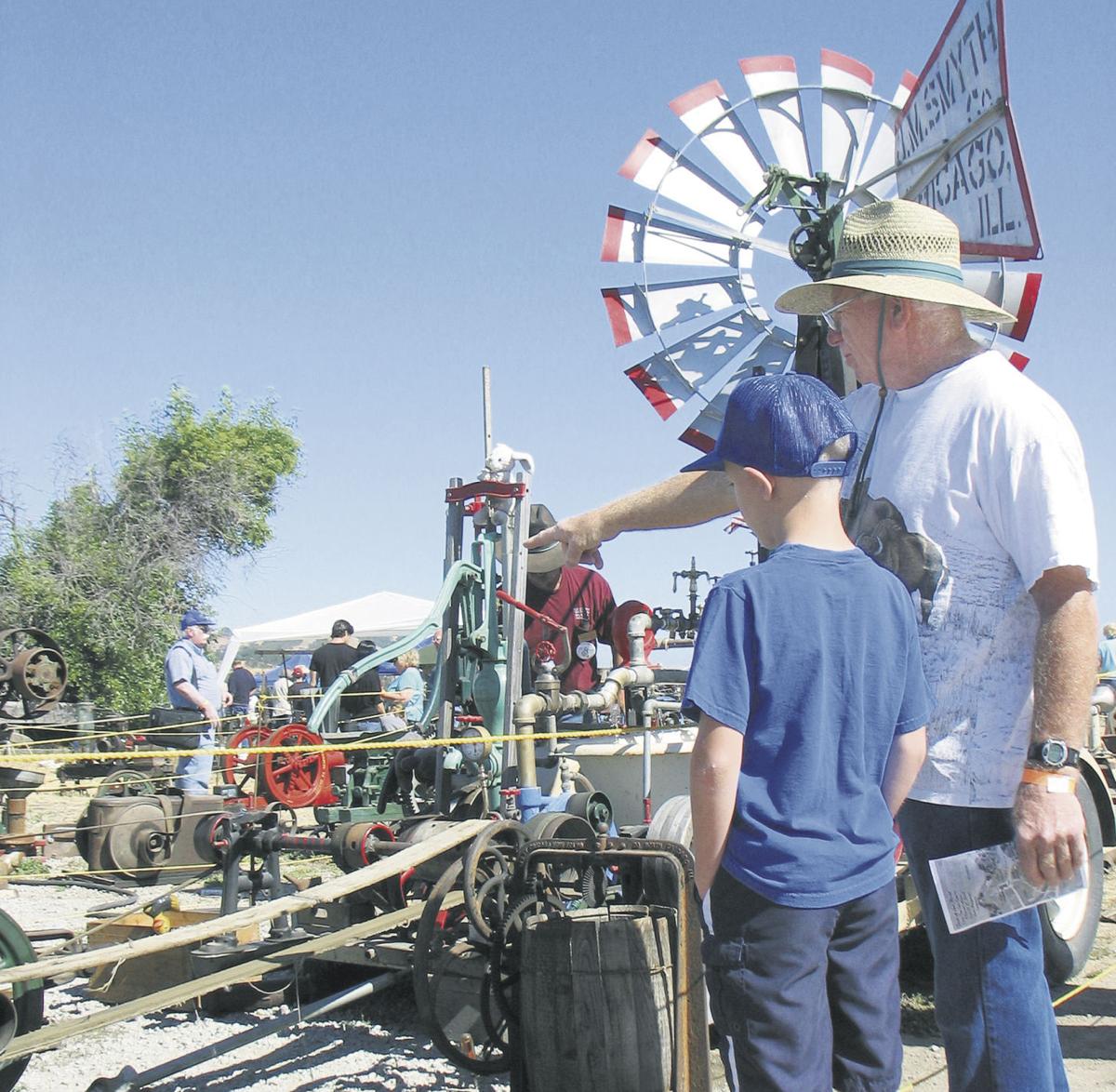 Thousands turn out to see classic pieces of machinery

Patiently, his grandfather, Mel Silveira of Santa Margarita, pointed out each one, explaining how it worked. The belt-driven corn harvester caught his attention.

Panning the grounds of the historic Santa Margarita Ranch, where 200 rare antique tractors were displayed, the boy couldn't help but to be caught up in the moment.

Three years of preparation paid off when the gates opened for the "Best of the West" 50th Anniversary Early Day Gas Engine and Tractor Association Show June 24-27.

"For the first time out of the gate it was hugely successful," said event organizer Tom Madden. "We had probably 3,500 people come out on Saturday alone and over 200 tractors and 250 equipment exhibitors signed up with some additional people who just showed up."

One example was the Petaluma Hay Press, built in San Leandro between 1862 and 1880. Ken McCrary of Swanton restored the equipment in 1990 and demonstrated it for the first time in two years at the show.

"I think this might be the only operational hay press left. There are some in pieces and some complete ones in museums, but this one is actually being used," McCrary said.

Jim Marchiando of Santa Barbara brought his 12-foot-tall boiler with more than a dozen whistles. It not only amused the young kids but powered a collection of small steam engines and a pump.

"I enjoy letting the kids blow the whistles, which is something they normally wouldn't get to do in their lifetime," said Marchiando, a retired farmer.

Ben Ostini, show co-organizer and president of Branch 27, was pleased with the turnout.

"There are probably some of the rarest tractors anybody will ever see here, and some of them won't be out again for quite a while. We also have some very rare engines here," Ostini said. "There is a Sampson tractor here, one of a kind, that is probably worth over $100,000."

Reliving old times and talking with fellow exhibitors was a big part of the show.

John Hollenbeck of Atascadero had a flashback when he saw Phil Simon cutting logs with his buzz saw implement and 1946 Allis Chalmers WC Model.

"I was born and raised in Kansas and remember many a cold winter cutting logs and bringing them back to the house and using a WD 45 and buzz saw just like this one to cut them into 18-inch lengths to heat the house," Hollenbeck said.

This national show is held in different locations each year. The event returns to California in 2014.