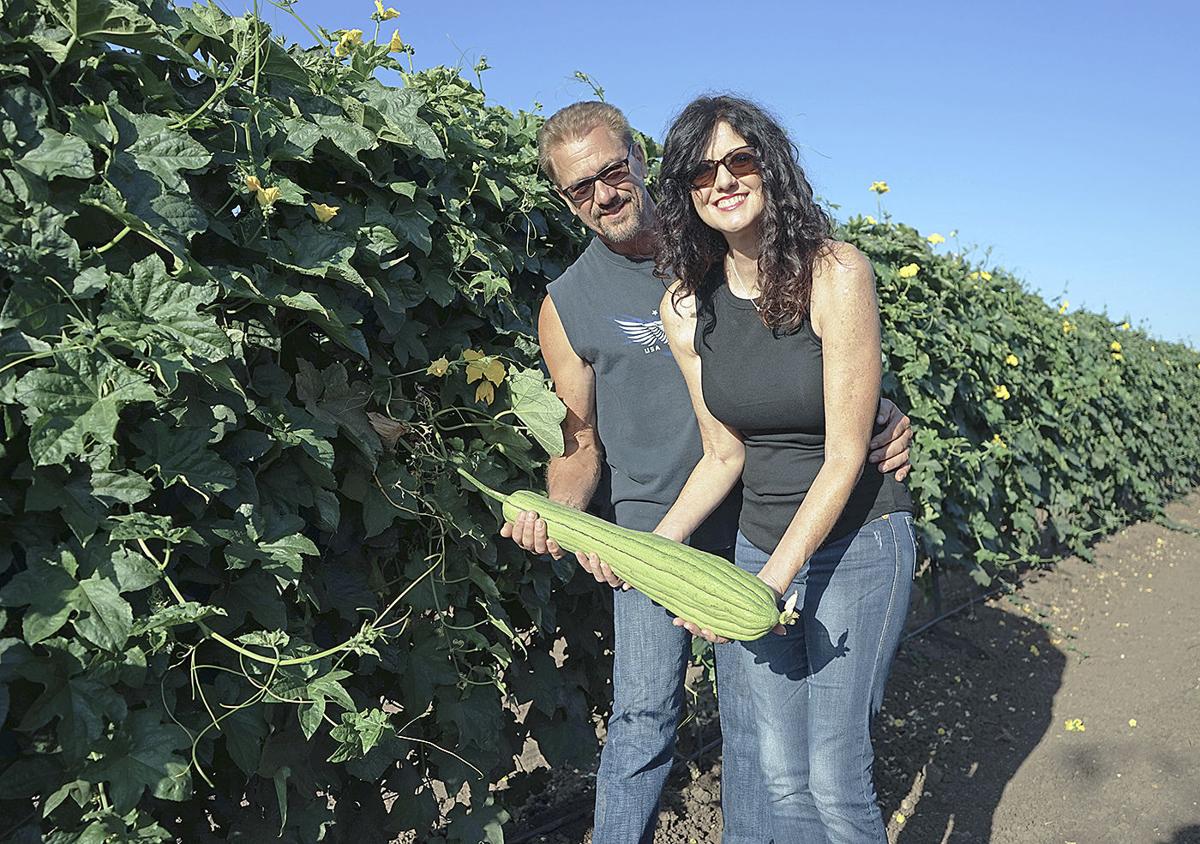 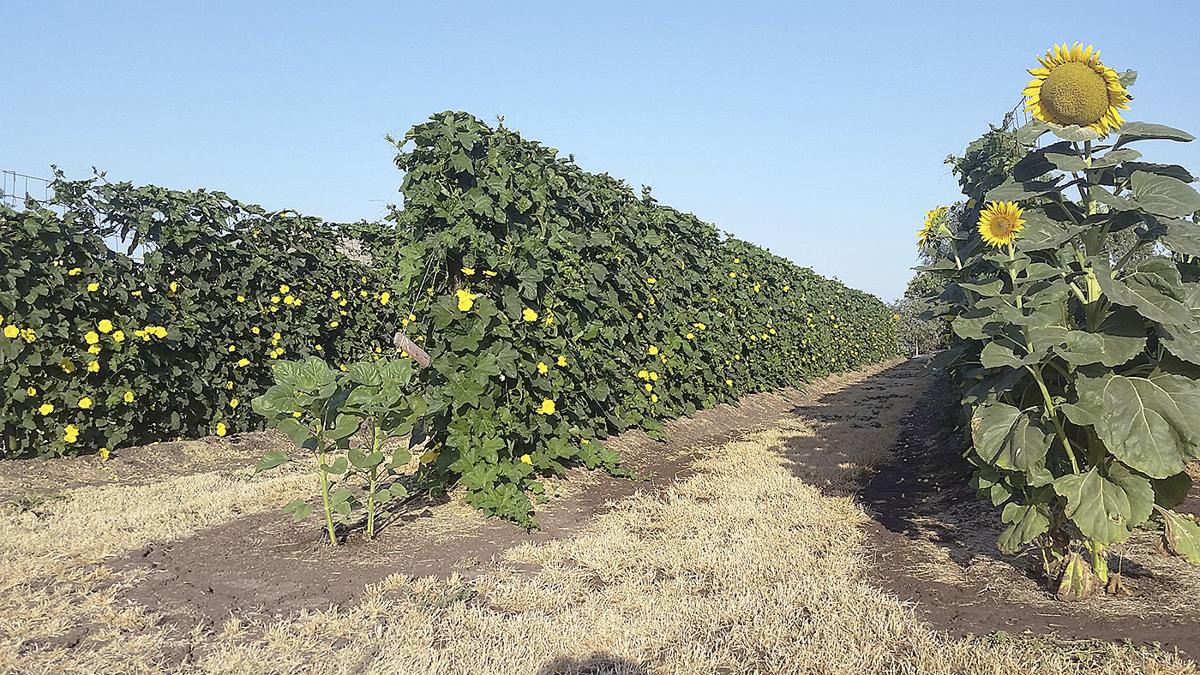 “I threw it into a storage bin and forgot about it,” he said. “Two years later I ran across it and had the feeling there was some reason she gave it to Sherri as a gift.”

Pauls had a plant identification app on his phone, began investigating and discovered this “ugly cucumber” was actually a Luffa sponge.

“I could hear seeds rattle when I shook it so I decided to open the thing and plant the seeds,” he said. “It was a complete surprise when the plant grew to 30-feet, began to bloom and started putting out ‘little cucumbers.’ The first harvest produced 20 sponges.”

Pauls peeled away the outer skin of the brown, ripe “cucumber” and washed and dried it to reveal plant fiber. They discovered the natural sponge was easier on the skin and lasts longer than commercially produced sponges. Family and friends loved them.

“The second year I grew 200 plants in different areas and soils,” he said. “The third year I had 1,500 plants. A local television station featured us and we enjoyed a huge bump in sales. I worked 14 hours a day filling orders.”

Today, the farm grows 2,500 plants with plans to expand, including a greenhouse. Pauls does all the planting and maintenance mainly due to the high price of hiring workers. In fact, he feels the biggest challenge to California agriculture is the cost of labor.

Luffa plants, which can grow up to 40 feet in each direction, are subtropical so at the slightest hint of frosty weather, they turn dry, crispy and die. With that frost deadline, planting begins around the first of April and harvest starts the end of July and lasts until September.

Luffa Gardens does a large chunk of its business online. Featured are organic, natural sponges of all sizes and handmade goat’s milk moisturizing soaps with tantalizing names such as Snickerdoodle, Cream Cheese, English Rose, Lavender and Orange Peel.

Pauls said when he makes some of the soap, he inserts a sponge into the top layer of the soap as it is curing.

“His blend of agritourism and crop attraction excites the public about farming and celebrates our county’s diversity,” Jacobsen said. “It’s a trend we’re seeing more and more in California as farmers and ranchers look for innovative ways to increase the viability of their farms.”

Sponge trivia: There is no correct spelling of the sponge: luffa, loofah or loofa. Originally, luffa sponges were imported to the U.S. from Japan until World War II.

Quote: “Sherri and I believe in self-reliance as much as possible. We raise and grow a lot of our food in order to maintain a healthy, sustainable and joyous life. We are Godly people who believe this Earth is a gift from God, given to us to care for and use in a responsible way.”