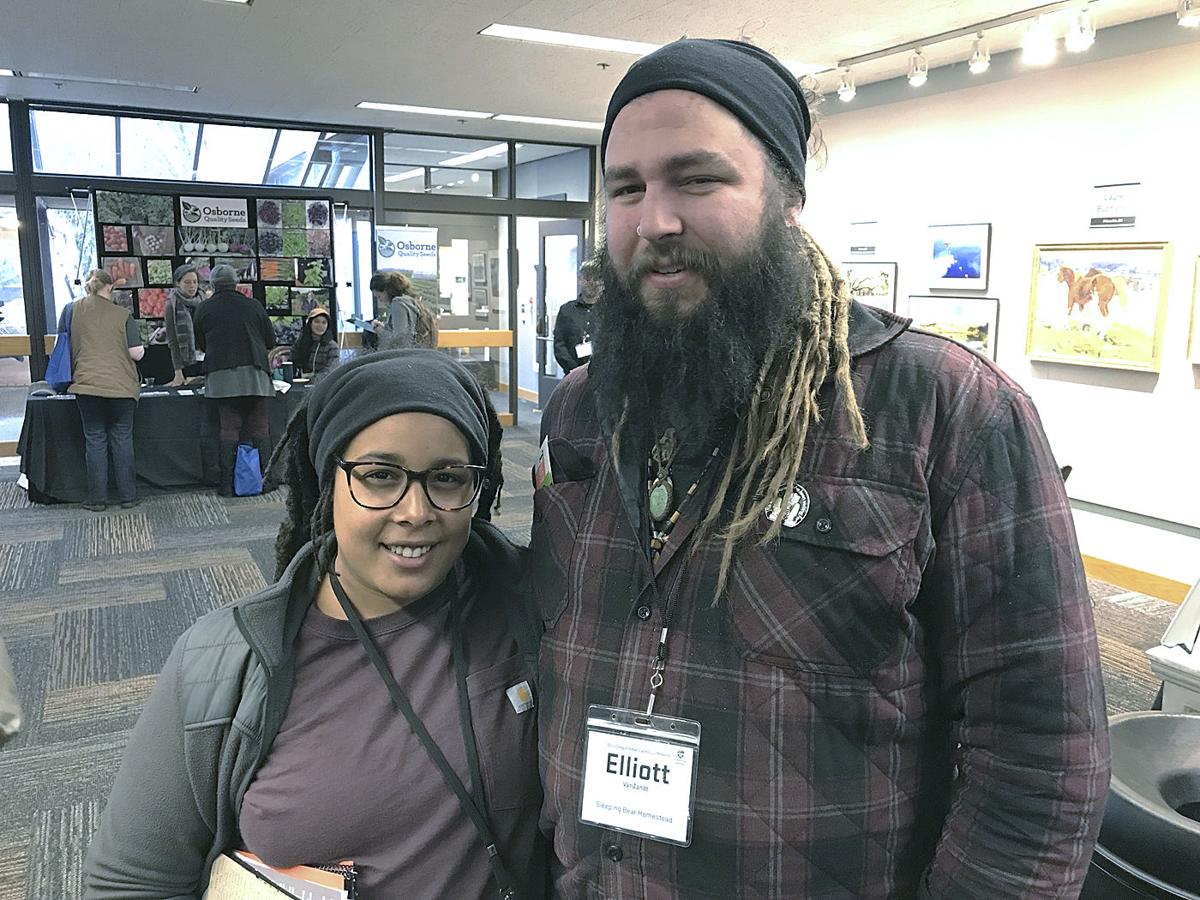 Elliott and Rae VanZandt, of Klamath Falls, Ore., said they came to the Oregon Small Farms Conference on Feb. 23 seeking to improve their farmers’ market garden heading into year two. 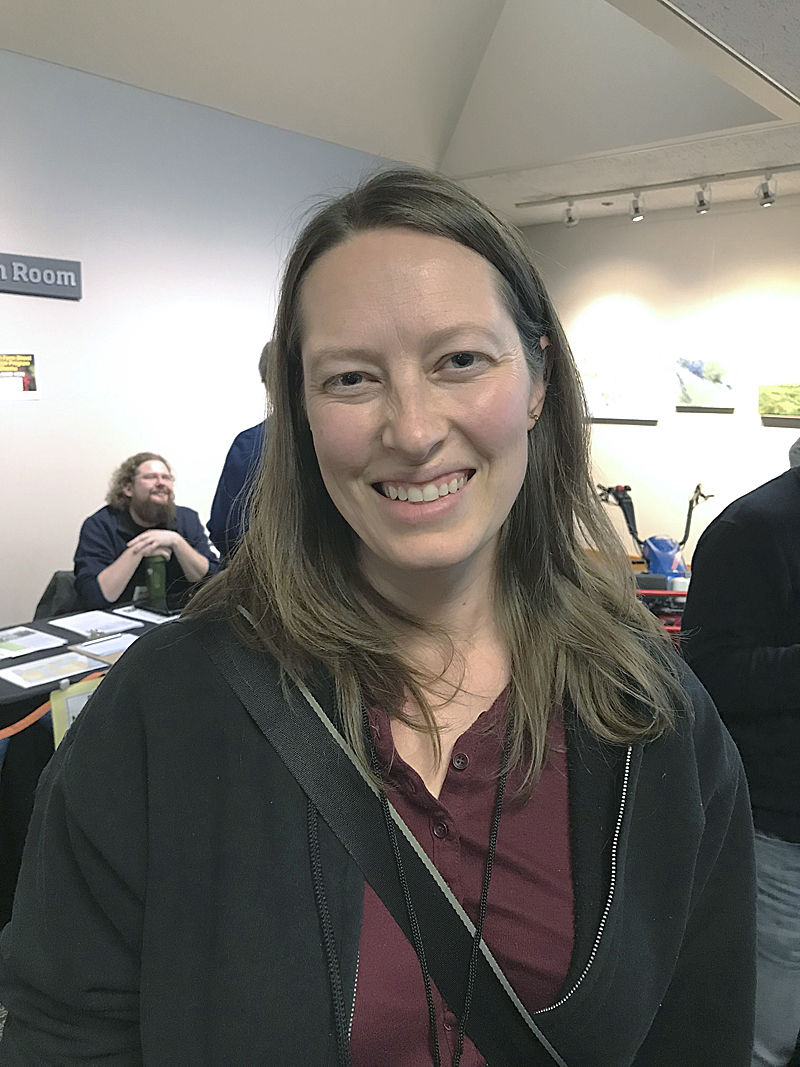 Megan Corvus, of Blackbroom Farm in Yamhill County, has attended the Oregon Small Farms Conference for five years running, and said she enjoys seeing her friends from the farming community together in one place before the season begins.

CORVALLIS, Ore. — For Elliott and Rae VanZandt, getting into their first farmers’ market last year proved to be a learning experience.

The couple, from Klamath Falls, Ore., tends a small garden with squash, zucchini, garlic and other produce, as well as an assortment of wildflowers. While Elliott said they enjoy growing their own food, he never before considered selling at the local market.

He and Rae came Feb. 23 to the Oregon Small Farms Conference at Oregon State University in Corvallis, looking for ways to improve their farm stand heading into year two. One lesson in hindsight, Elliott said, was they probably focused too much on crop diversity, and not enough on quantity.

“We weren’t predictable for our customers,” he said. “We just want to refine, and get better.”

As the farm manager for Dragonfly Transitions — a therapeutic training and mentoring group for young adults in Southern Oregon — Rae is no stranger to running a successful farm, though she said she gained a lot at the conference by hearing from other farmers about their past experiences and mistakes.

“It was really experiential, which I think farming totally is,” she said.

More than 900 people from across the state gathered at OSU for the annual Small Farms Conference, featuring a full day of educational talks on topics ranging from growing techniques to markets to bills under consideration at the Oregon Legislature. A trade show was also split between two buildings, the LaSells Stewart Center and CH2M Alumni Center, on campus.

Lauren Gwin, associate director for the OSU Center for Small Farms and Community Food Systems, said small farms are a not only a key part of the state’s agricultural economy, but also environmental sustainability. Of approximately 35,000 total farms in Oregon, about 32,000 are classified as small farms under the USDA’s definition, meaning they make less than $350,000 in annual income.

In many cases, Gwin said small farmers serve as the face of local agriculture at farmers’ markets in larger cities, creating a link across the urban-rural divide.

The Center for Small Farms, through OSU Extension Service, offers a variety of classes and networking opportunities for small farmers to find their niche and connect to markets. Gwin said the conference also gives farmers a sense of community, and a shot of excitement for the season to come.

Megan Corvus has been coming to the conference for five years, and said she enjoys seeing her friends and hearing what everyone has to say during the sessions. Corvus and her partner, Talina, started Blackbroom Farm in the Willamette Valley six years ago, raising chickens for eggs and a small herd of meat animals, including lambs and goats.

“After winter, coming to the conference is a great way to get ready for the season,” Corvus said.

It may be “mud season” now, but Corvus said small farmers should be thinking about what they are going to do next season, and how they are going to get it done. The conference, with its educational sessions and experiential mentality, is a great way to get those creative juices flowing, she said.

“It’s a good jolt (of energy),” she said. “Half of the value is just hearing what other people have to say at the sessions.”