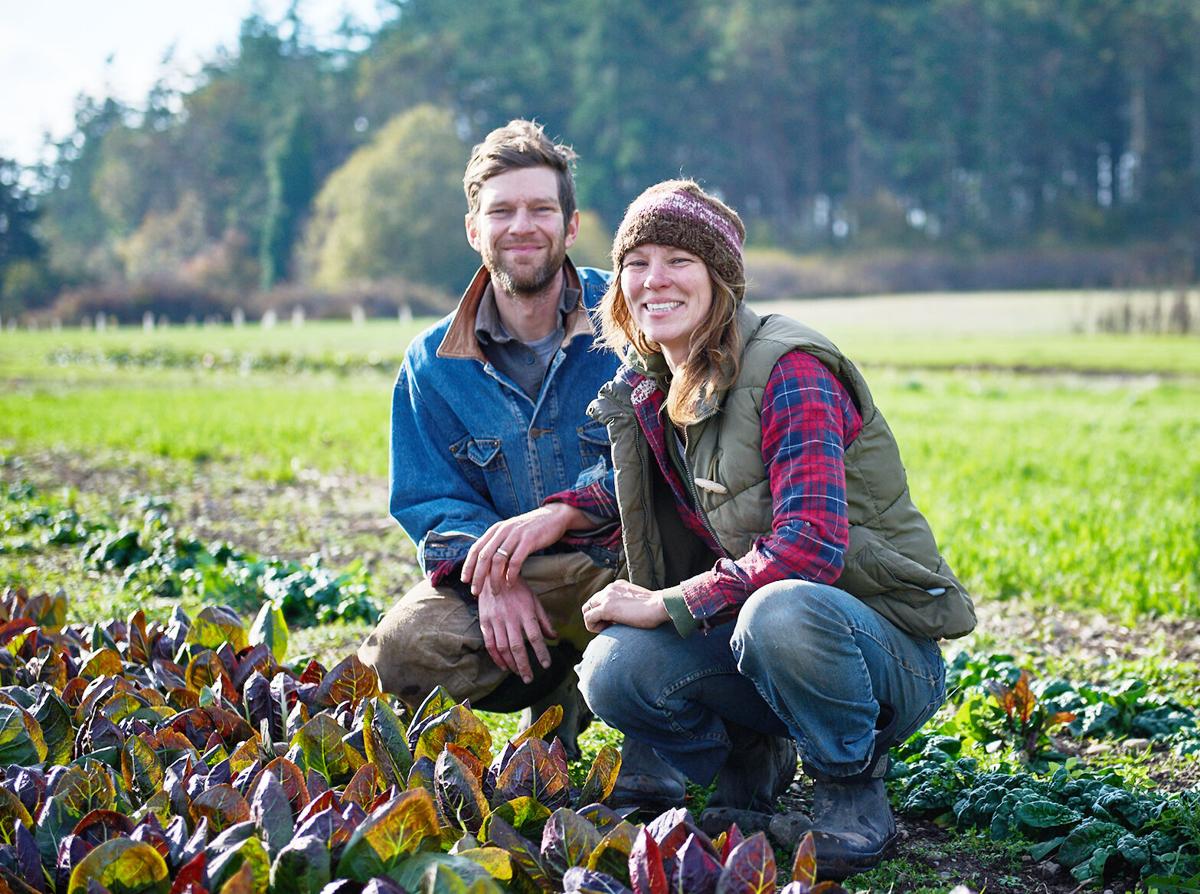 Nathaniel Talbot and Annie Jesperson own Deep Harvest Farm on Whidbey Island, Wash. They moved from Portland in 2010 to pursue an agricultural internship and in 2015 bought a seed farm. 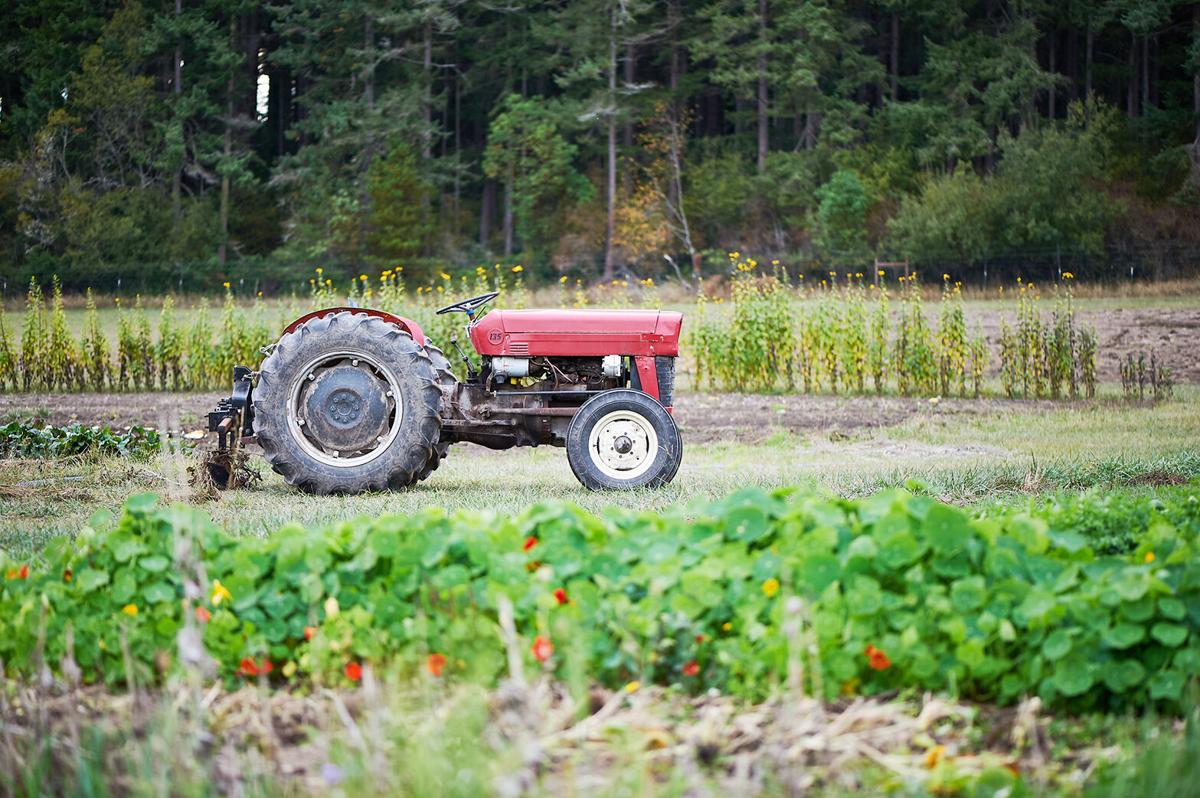 Nathaniel Talbot and Annie Jesperson own Deep Harvest Farm on Whidbey Island, Wash. They moved from Portland in 2010 to pursue an agricultural internship and in 2015 bought a seed farm.

WHIDBEY ISLAND, Wash. — Having grown up on a seven-acre farm, Nathaniel Talbot always had in the back of his mind that farming was what he wanted to do. He was living in Portland as a musician and environmental educator working through nonprofits, but it didn’t feel right for him.

That was when Talbot and his now wife Annie Jesperson took classes in organic gardening, seed saving and urban farming.

In 2010 they took the plunge and interned at an organic farm school on Whidbey Island, Wash.

“We decided we’d try (the internship) for a year and if we didn’t like it we could always go back to our normal jobs in Portland,” he said. “After a few months we decided we loved it.”

In 2015, they bought a small farm they could call their own: Deep Harvest Farm.

Talbot said he has always been interested in the preservation of biological diversity, especially with the loss of some agricultural diversity in the past century.

“I’ve been inspired and a fan of other seed companies that focus on preservation,” he said. “Seeing how people who are the sole caretaker of dozens of very rare varieties and just the stress and weight of responsibility. I thought they could use help in that vector.”

He said it’s been “amazing” and “hopeful” to see.

One of the biggest challenges they have faced is learning the hard way with seed production, birds and weather.

In retrospect, Talbot said they would have saved a headache if they took another year to work on a seed farm, but the business side of the farm ran smoothly.

Last year they got their first employee to help out with seed packing, which helps because Talbot said they were both getting burned out shoveling seeds into packets.

At this point they have been focusing on saving high quality seed and getting more creative with breeding varieties to have a more diverse farm.

They also diversified in selling their flowers and produce in Community Supported Agriculture (CSAs) and are bringing in sheep, chickens and more fruit trees so they can manage the farm as an ecosystem.

Talbot said they owe their knowledge and success to other regional seed companies.

He also said he wants to diversify with more varieties of seeds, especially for shut-in customers buying seed for their gardens during the COVID-19 pandemic.

“We’re just doing this because we love it and hearing from people who love what we’re doing and are excited to have regionally adapted varieties that are organic. People have been surprised and grateful for the product and that’s been wonderful to have,” he said.

Beyond the feedback, the most amazing part for Talbot is “seeing the full feel of everything flowering.”

“In June when all the seed plants are flowering, it’s peak seed season, and all the pollinators are buzzing around, it’s one of the more beautiful sights that I’ve ever witnessed,” he said.