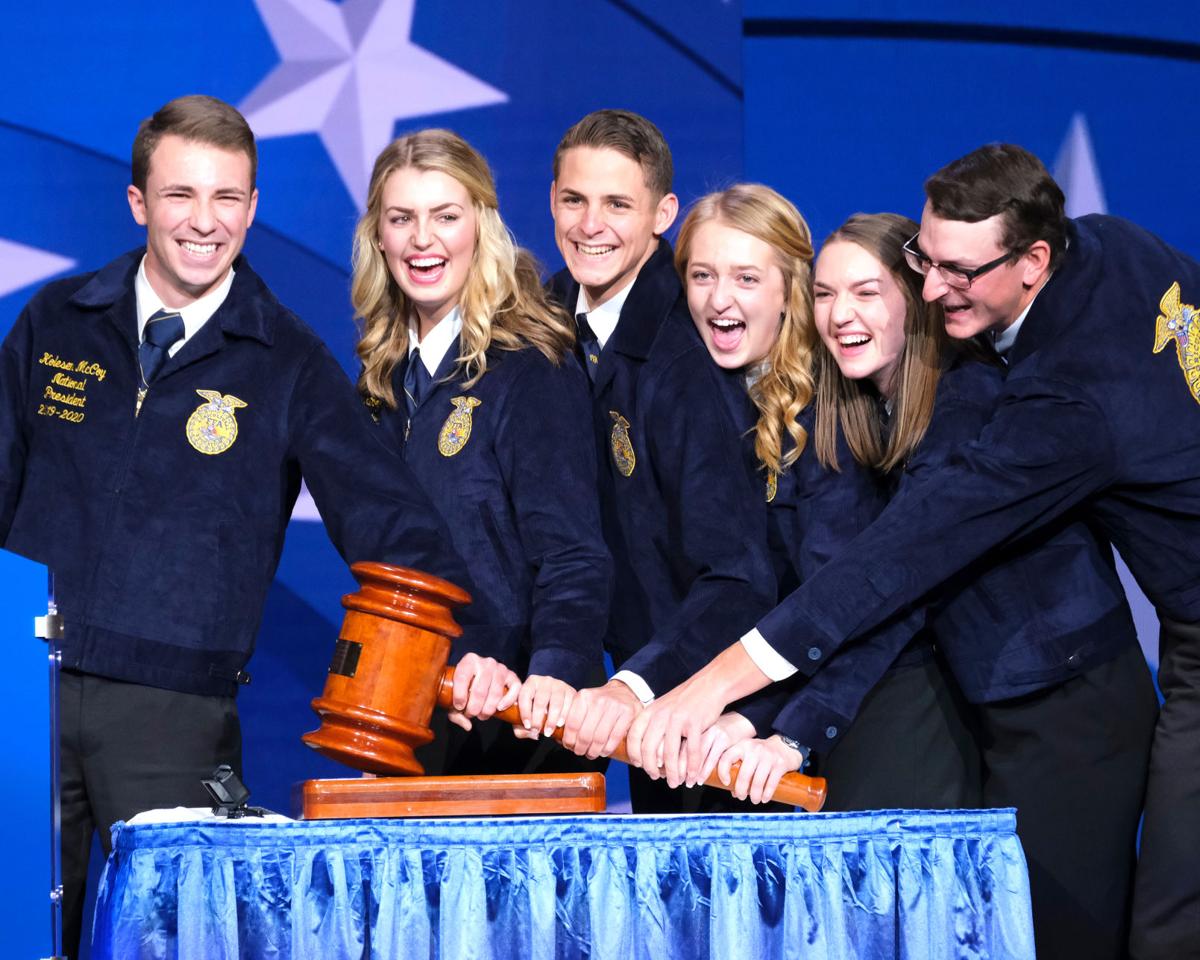 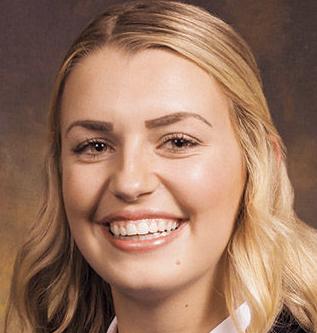 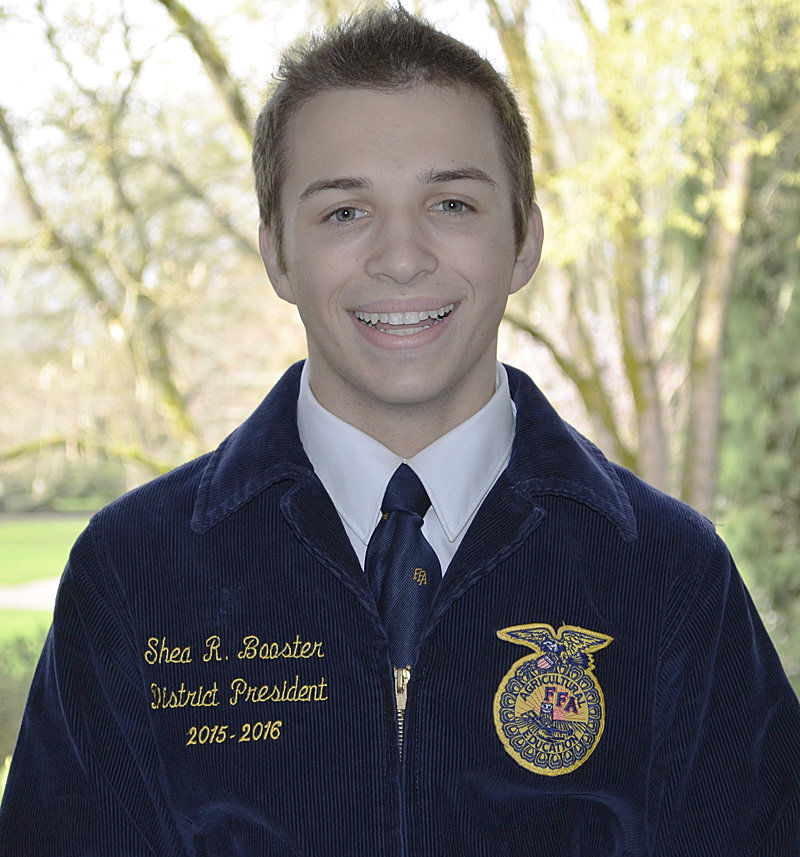 For the second year in a row, a representative from Oregon will serve on the National FFA Officer Team.

Lehman, 21, is one of six new officers chosen from a pool of 44 finalists. Each team member will travel more than 100,000 miles over the next year, meeting with thousands of FFA students and teachers from across the country while leading conferences and promoting agricultural literacy.

The team will also travel overseas to Japan in January.

"It's been incredible," Lehman told the Capital Press. "I'm still trying to figure out if this is real, or if it's all just a dream."

Lehman grew up on her family's farm in Baker City, raising wheat, corn, potatoes and alfalfa hay. She graduated from Baker High School in 2017, and was the Oregon FFA state president from 2017-18 before heading to Oregon State University, where she studies agricultural business management.

Lehman said she is looking forward to helping other FFA members build their confidence and leadership skills.

"I am really excited to be able to tour different states and go to their state conventions," she said.

Letsch said Oregon FFA had an overall strong showing at the national convention.

"Our students always go into the national convention prepared by their agriculture teachers and schools," Letsch said. "They do a phenomenal job representing us."

Other FFA students from around the Northwest also brought home a bevy of awards and accolades at the national convention.

Dorhauer, a first-generation FFA member, was elected Washington FFA state treasurer earlier this year and grew up on a hobby farm with 20 head of cattle.

Abbie DeMeerleer, executive director of the Washington FFA Association, said the national convention is about more than just competitions for students.

"My hope is that students who attend see the larger picture of the industry and profession of agriculture, and the opportunities in front of them," DeMeerleer said.

Evans said she is excited every year by the high level of performance from Idaho FFA.

"That to me all points back to the quality of our FFA advisors, agriculture education instructors, students and community support," Evans said.

Marc Beitia, an adviser with the American Falls FFA chapter in southeast Idaho, was also one of 13 people to be awarded with a National FFA VIP recipient, honoring individuals who have dedicated at least 20 years of service to FFA and agricultural education on a national level.

Beitia, an FFA adviser for 36 years, has served on the National Chapter Committee for 10 years, and was on the Board of Directors for two years. The American Falls FFA chapter was also selected as a National FFA Model of Excellence finalist last year, along with the Rigby chapter.

"We have a very progressive chapter that is actively involved in community service, and community development," Beitia said. "Our members are looked upon not only as leaders in the school, but leaders in the community."