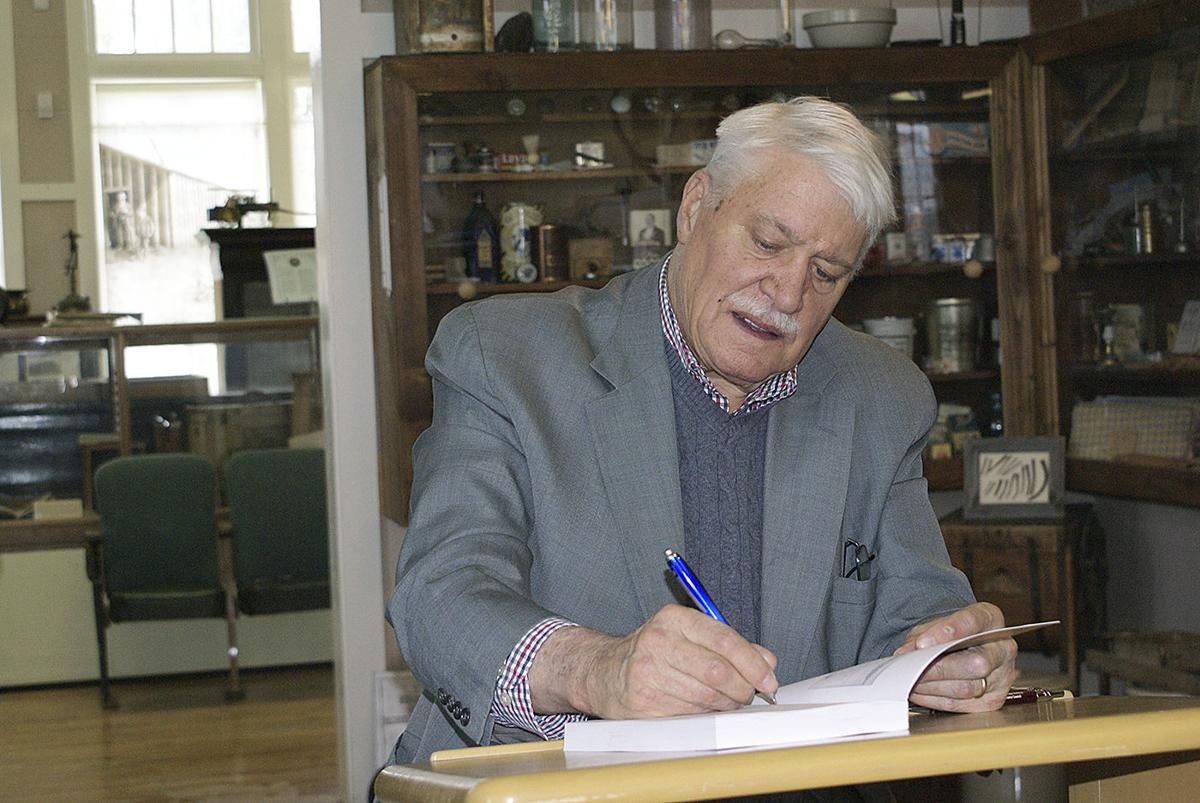 Stephen Hartgen autographs his new book on southern Idaho following a talk on the book on Sept. 28 in Twin Falls. 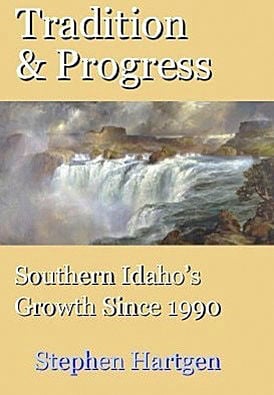 Stephen Hartgen autographs his new book on southern Idaho following a talk on the book on Sept. 28 in Twin Falls.

TWIN FALLS, Idaho — Southern Idaho has experienced significant growth since the state's centennial in 1990. But that transformation hasn’t changed the “spirit of the place” or the traits and values brought to the region by pioneering settlers.

An agricultural region, much like other rural areas in the country, Southern Idaho’s roots are in the land and it has retained that connection through its decades of progress.

That theme runs through a new book “Tradition & Progress” by author Stephen Hartgen.

The book explores the region today, how it has progressed and where it might be headed. It takes a deep dive into local history, politics and policy, demographics and much more and how those things have molded progress and change.

“Everything in it is fueled by the importance of agriculture in this part of the state. The economic output and economic value is incredible,” Hartgen said.

Total agricultural value in the region is nearly $20 billion annually, he said.

“In economic terms, agriculture drives the valley. It also drives its culture,” he said.

The book looks at the cultural aspects of the way of life in the region, how they came to be and how they have been maintained.

“Just about everywhere you look, you see the importance of agriculture,” he said.

It is evident at county fairs with youth showing animals; rodeos with mutton busting and bull riding; demonstrations of antique farm machinery; contests for vegetables, jams and pies and photos and paintings, which almost always are of the landscape of the area, he said.

It can also be seen in community organization such as the Farm Bureau Federation, whose membership includes 5,000 individual families in Twin Falls County alone.

It is also apparent in the well-attended meetings of rural appraisers, the number of trade and commodity organizations and the growing number of processing plants, he said.

The agricultural heritage is the “community glue that holds us together,” he said.

Hartgen said he set out to write a history of the region’s growth but the real tale to tell was how cultural values had been impacted by the growth and how those values retained relevance from earlier generations, he said.

The region was a desolate, dreary place in the late 1800s and the toughest stretch of the Oregon Trail. But people from the Midwest and Utah who wanted to make something of themselves came to the area as settlers who could purchase land for 25 cents an acre.

That took fortitude, self-determination, independence, hard work and a common endeavor. Those values have been retained and are the underpinning of the growth the area has experienced, he said.

Hartgen, a native of Maine, has lived in Southern Idaho for nearly 40 years. He has served as editor and publisher of the Times-News, on numerous boards and commissions and as a business and economic development consultant. He also served five terms in the Idaho House of Representatives before retiring in 2018.