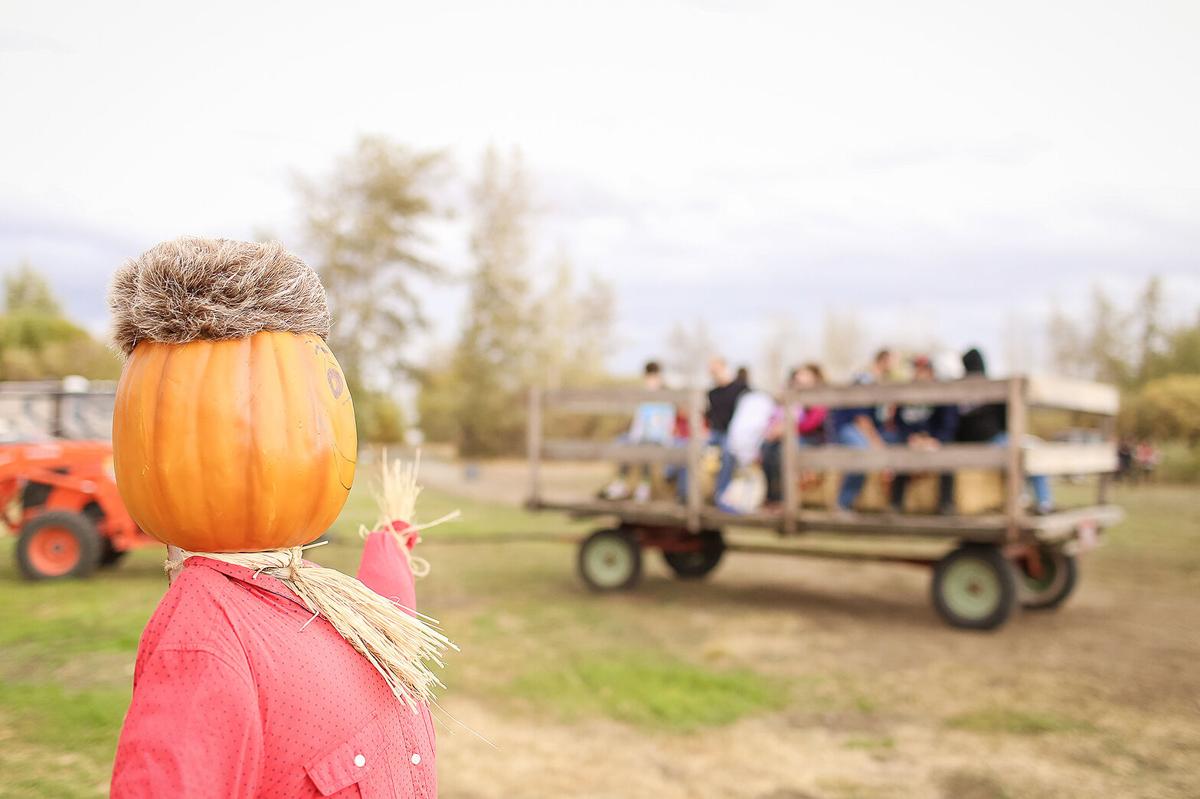 A scarecrow appears to wave to visitors at The Patch, an agritourism farm in Ellensburg, Wash. Gov. Jay Inslee has revised his COVID-19 rules for agritourism activities. 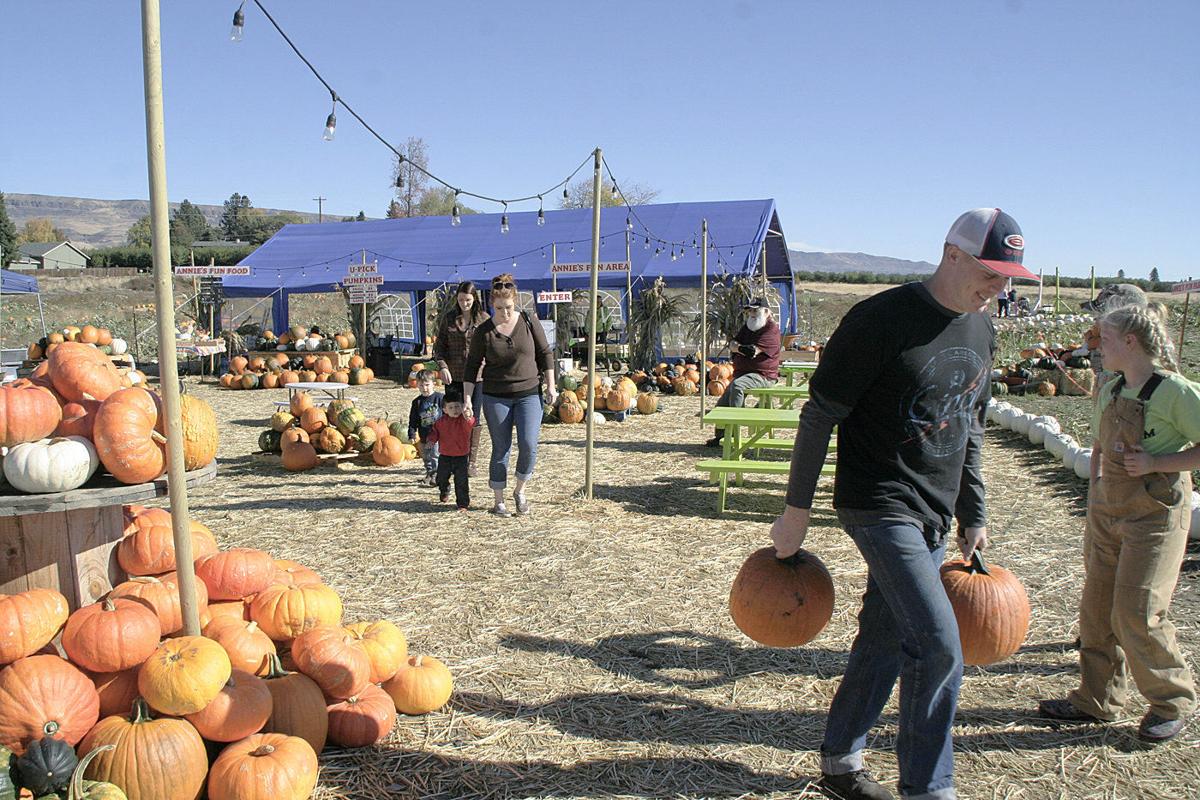 A scarecrow appears to wave to visitors at The Patch, an agritourism farm in Ellensburg, Wash. Gov. Jay Inslee has revised his COVID-19 rules for agritourism activities.

Much of Washington’s agritourism industry will be sidelined this year under COVID-19 rules released Aug. 20 by Gov. Jay Inslee.

Customers can’t pet or view animals. And hay rides are out, as are games and touching farm equipment.

Farmer Hilary Huffman called the rules a “gut punch.” They’ll nix most activities at her agritourist farm, The Patch in Ellensburg, Wash.

The agritourism rules went into effect immediately and apply in the 34 counties that have progressed past Phase 1 in Inslee’s four-phase plan to reopen Washington businesses. Any farm that breaks a rule can be fined $10,000.

A governor’s spokesman said the Health Department gave strong direction to allow only primary activities such as U-pick, U-cut and pumpkin patches.

“We don’t want families lingering, even in an outdoor environment,” he said in an email.

In writing the rules, the governor’s office said it consulted two farms, including Maris Farms in Pierce County.

Maris Farms co-owner Joanne Templeman said the farm wasn’t involved in drafting the rules and had no influence on the outcome.

“We had a chance to read the draft earlier this week,” she said. “The final rules do not reflect any of our comments.”

Prohibitions on playgrounds, viewing animals and rides to fields are more restrictive than rules for public parks, zoos and public transportation, she said.

The farm already had a safety plan that included operating at 50% capacity and a sanitizing protocol. “I thought we had a plan that was exceedingly safe,” Templeman said.

The governor’s office didn’t consult the Washington Farm Bureau, director of government relations Tom Davis said. Farmers might be able to adjust activities if they knew more about the concerns of health officials, he said.

“Farmers know how to mitigate problems,” Davis said. “If we take away this season from them, I’m not sure how many will survive and be around next year.”

Snohomish County agritourist farms will “kindly” ask the governor’s office to modify the rules, said Sarah Ricci, who, along with her husband, owns Bob’s Corn and Pumpkin Farm.

“I think the governor’s office is reasonable and am optimistic they will work with us on this,” she said.

The rules will require one-way traffic flows in the fields and “appropriate signage to ensure washing of fruits/vegetables before consumption & use.” Visitors can’t be driven to fields and must be encouraged to sanitize their hands coming and going.

Huffman said she has been working with county health officials. She said she’s stocked up on sanitizer, gloves and masks. “We had a good, solid plan.”

Huffman said she had no idea the governor’s office was going to write rules for her farm. She said she wasn’t sure whether she should continue investing in the upcoming season and hope for revisions, or cut her losses.