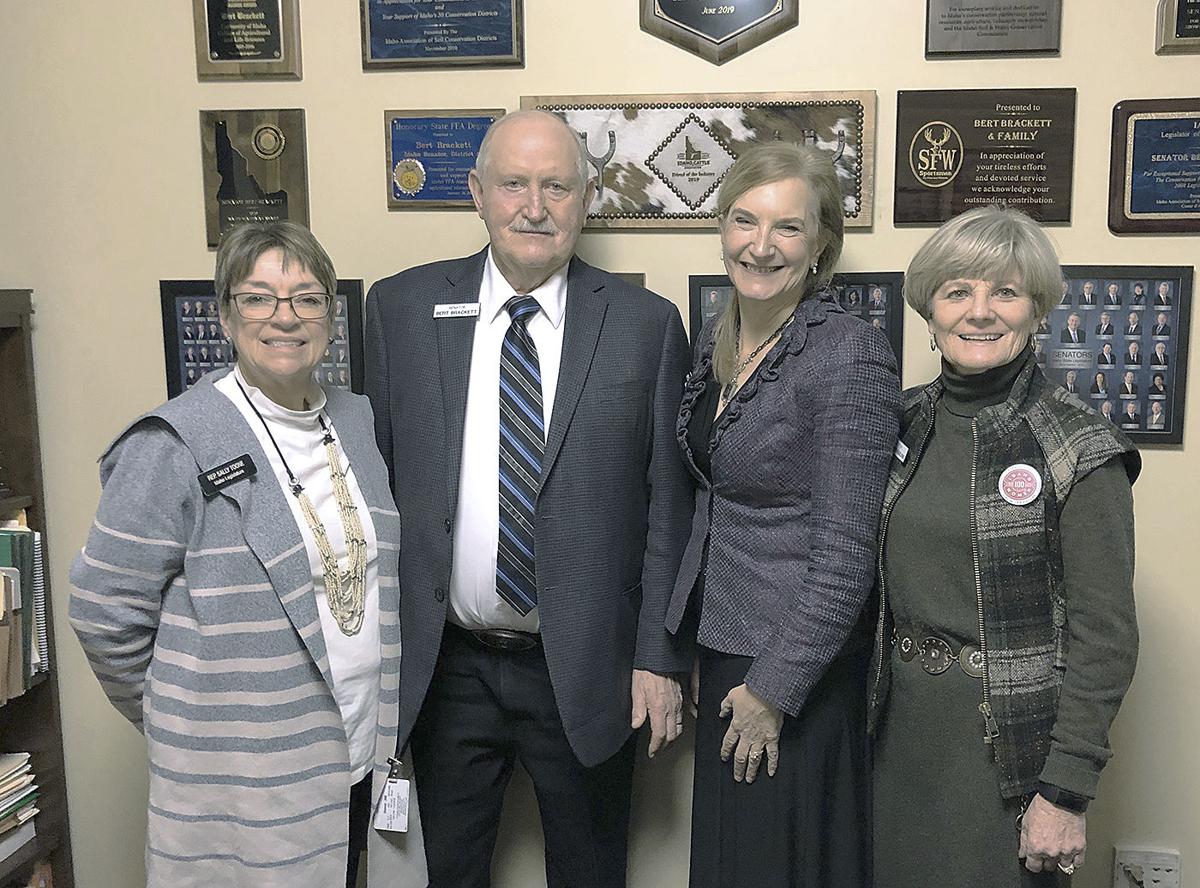 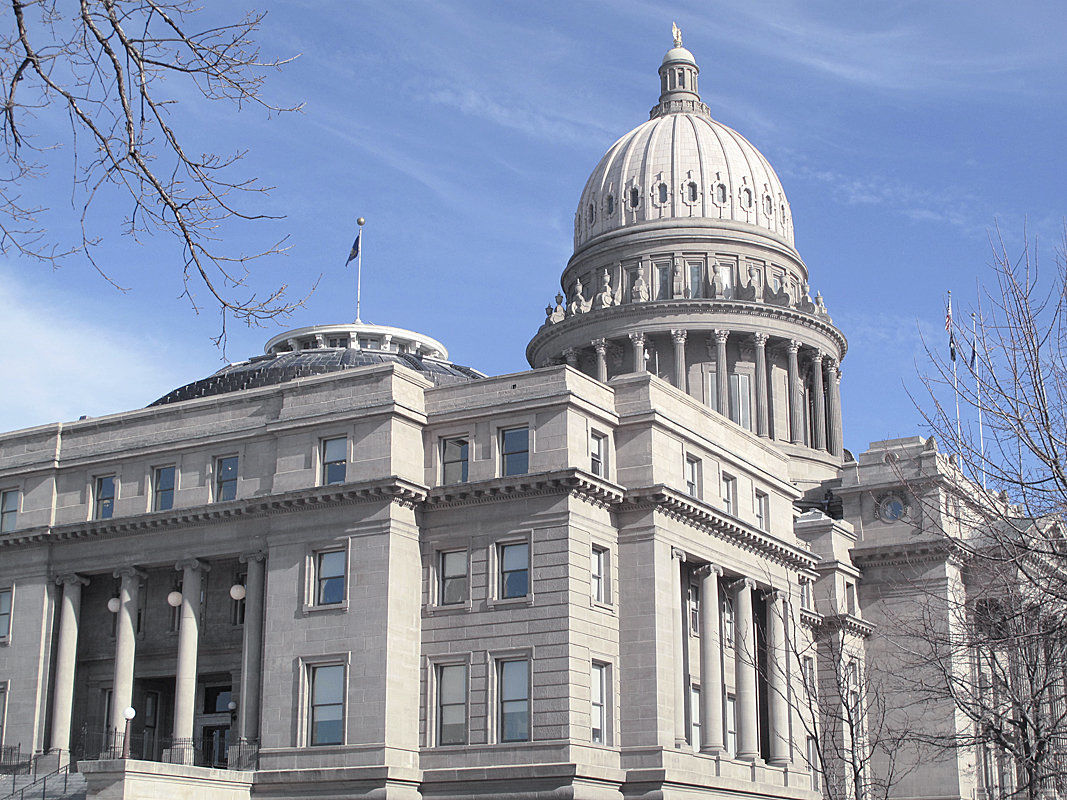 The Farm, Ranch and Timber Issues Caucus held its first meeting Feb. 3 at the state Capitol in Boise. 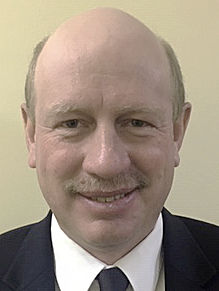 The Farm, Ranch and Timber Issues Caucus held its first meeting Feb. 3 at the state Capitol in Boise.

A new caucus in the Idaho Legislature aims to keep rural issues prominent in policy discussions as the state’s population grows and urbanizes.

Agriculture and timber remain key contributors to the economy of Idaho, though the sectors and the communities they benefit face challenges from population growth and urbanization. Formation of the new caucus comes roughly two years ahead of population-based re-drawing of legislative districts.

“Farm Bureau thinks it’s a great idea,” Sean Ellis, an Idaho Farm Bureau Federation spokesman, told Capital Press. “As rural Idaho loses more clout in the legislature because of the ongoing population shift to the Treasure Valley, having this caucus that focuses on farm and natural resource issues is going to be critically important.”

“I don’t think it could hurt,” said Sen. Mark Harris, R-Soda Springs, a rancher who serves on the Senate Agricultural Affairs Committee and is a Farm Bureau member. “My concern is, and has been for quite a while, that as Idaho grows, rural Idaho is going to lose legislative seats.”

He said the prospect of losing rural seats is a concern as the U.S. Census Bureau counts the state’s residents this year, the Idaho Citizen Commission for Reapportionment works in 2021, and any resulting legislative redistricting affects the 2022 election cycle.

Idaho has 35 legislative districts, each with a senator and two House members. Harris expects rural Idaho to lose two to three districts — six to nine legislators — to urban areas in the next two years given current growth trends.

“Those districts are apportioned on population, so these urban areas that are growing faster than rural areas will end up having more legislative districts than rural Idaho will,” he said.

“Idaho is an ag state,” Harris said. He said agriculture produces about 20% of Gross State Product and “is extremely important to us. That is my concern, that rural Idaho is losing legislators to the more urban areas.”

The new caucus, in a white paper circulated to members of the ag and timber communities, said it plans to address “issues and concerns of the agricultural industry and those citizens, communities and counties who rely on farmers, ranchers, loggers and affiliated industries.”

“The challenges facing our farmers, ranchers and loggers keep getting more complicated, so this is the perfect time for all of us to come together,” Troy said in a news release from the caucus.

It aims to explore opportunities to cooperate in forming comprehensive policy that helps communities flourish, and maintain awareness of rural issues among lawmakers and agency leaders. Topics could range from value-added processing and locally important industries to rural health care and education, economic development, broadband and other infrastructure.

The caucus is open to any legislator regardless of the makeup of his or her district. It will meet regularly during the annual legislative session, which traditionally runs from January to mid-April.

“The uniqueness of a joint caucus can’t be overstated,” Toone said in the release. “We will be bringing many perspectives together to focus on issues impacting all of Idaho.”