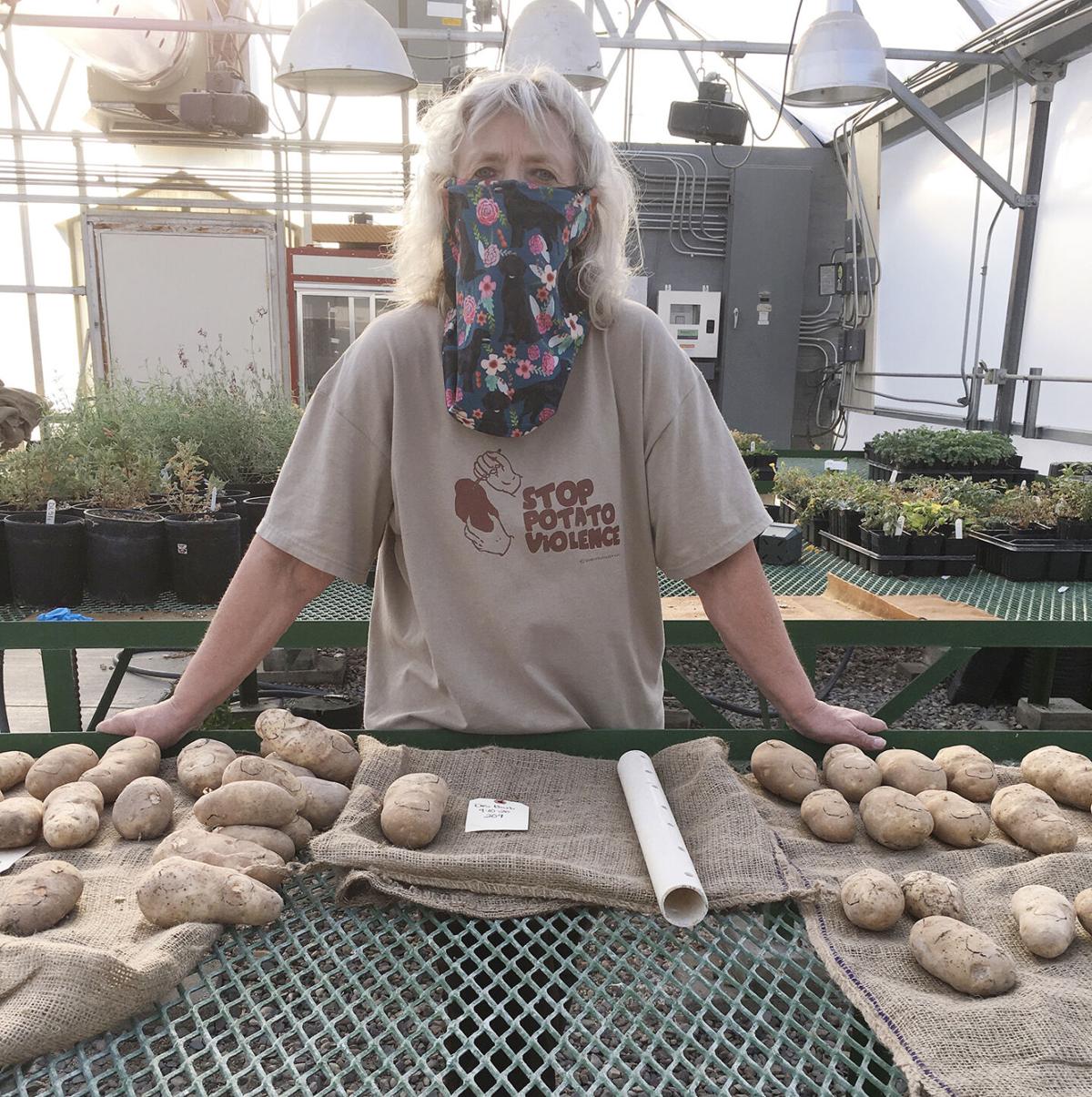 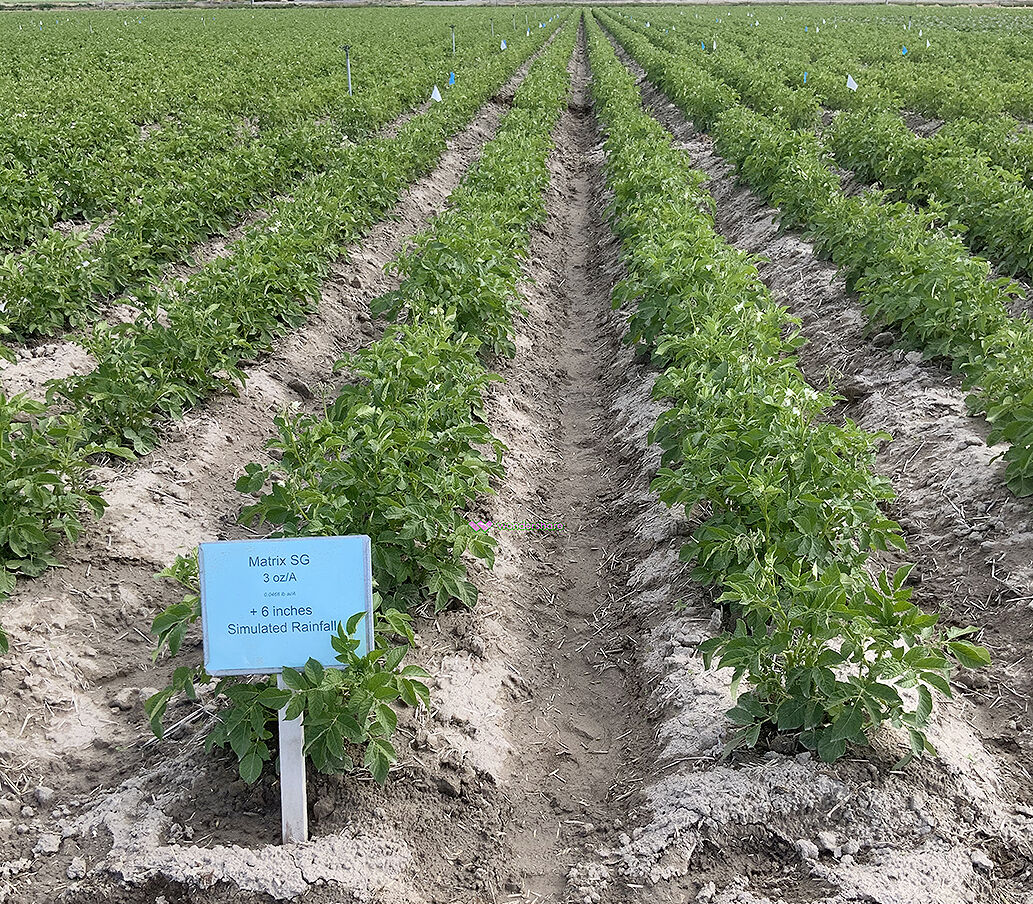 Part of Pamela Hutchinson’s simulated-rainfall trial at the University of Idaho Aberdeen Research and Extension Center. 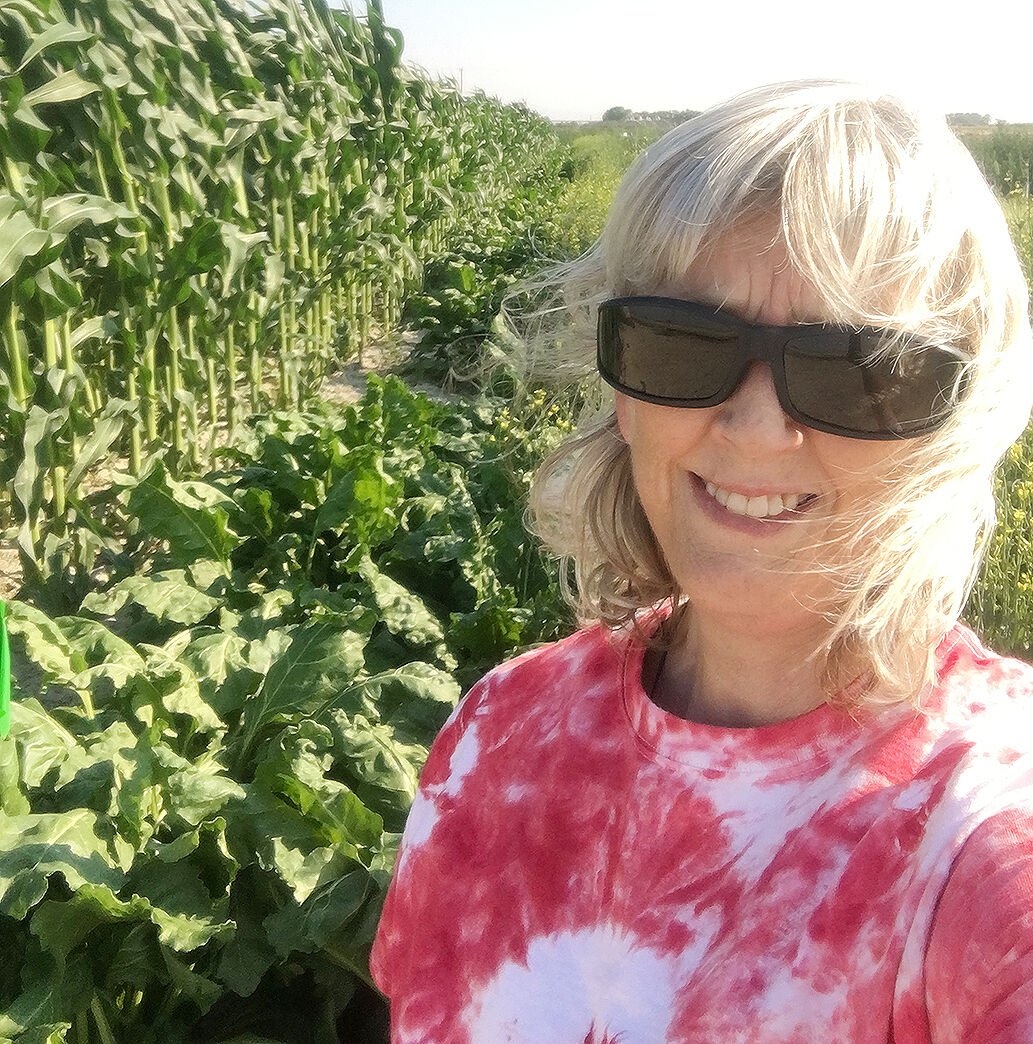 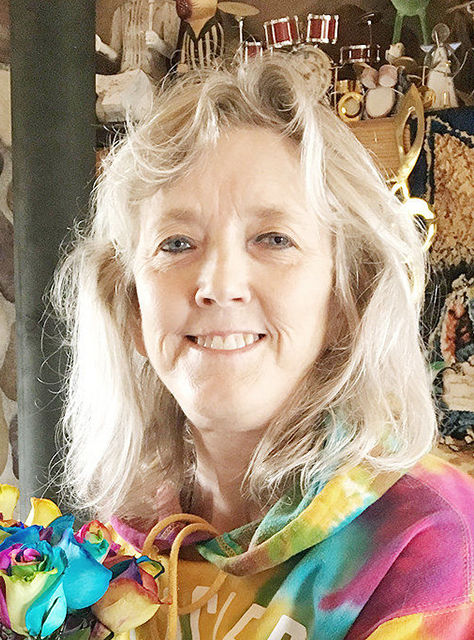 Part of Pamela Hutchinson’s simulated-rainfall trial at the University of Idaho Aberdeen Research and Extension Center.

When potato farmers show the University of Idaho’s Pamela Hutchinson apparent early season damage from herbicides, she wonders if excess rainfall is to blame.

“The last three years, I’ve been asked by growers to go out in the field in the spring or early summer. They see what they thought was herbicide damage to potatoes before or right after emergence,” she said. “Unusual conditions during the spring probably are what drove what you would consider injury. That condition was excess rainfall.”

Potato herbicides are safe partly because potatoes can metabolize them. Ideally, they work in the soil’s top two inches or so, where weed seeds germinate.

But if potatoes get too much herbicide, they can’t metabolize it fast enough and the risk of injury increases. Variables, in addition to how much rain falls and when, include soil type, the potato plant’s growth-cycle stage, and how soluble a particular herbicide is.

“As we went across the state last year, there were some areas that got 3 or more inches of excess rainfall,” Hutchinson said. “It was after growers applied herbicide and after some had incorporated herbicide in irrigation. Those treatments were applied after planting but before emergence.”

Excess rainfall could move some soluble herbicides farther down into the soil profile than usual, where it could possibly be taken up by the emerging potato plant.

“Even though I’ve tested high rates on multiple varieties, it has always been under normal growing conditions,” Hutchinson said.

“I saw the symptoms I saw out in the field, last year especially,” she said.

She aims to continue the project for at least another year, possibly cooperating with a farmer with sandier soils than Aberdeen’s.

Goals include assessing full-season impacts on quality and yield, matching herbicides to soil types where excess rainfall could cause damage, and learning when herbicide should be applied post-emergence where earlier heavy moisture reduced its effectiveness on certain weeds.

“We need to be able to apply the herbicides we need in a timely manner and not be behind,” Hutchinson said. “We would be ahead of the game, being able to help the grower do that even more so because of this information.”

“Growers are interested in it,” she said. Though the research isn’t as high-profile as some other work on potato diseases and pests, “it has been my drive to get this information to growers.”