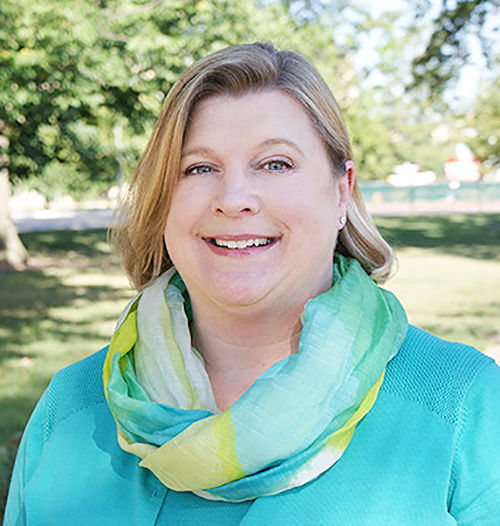 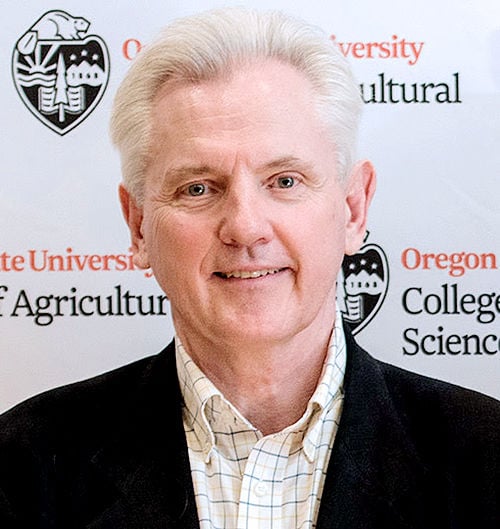 Carol Lorenzen, a professor at the University of Missouri and former international marketing specialist for the USDA Agricultural Marketing Service, was also named department head for Animal and Rangeland Sciences at OSU.

Both selections were made following a national search. Chastain began in his new role May 1, and Lorenzen — who grew up in Redmond, Wash. — will return to the Northwest on July 1.

Alan Sams, dean of the College of Agricultural Sciences, said Chastain “truly embodies our land-grant mission of teaching, research and outreach and is admired by students, peers and industry.”

“It is exciting to name such a well-respected, strong leader with deep ties to Beaver Nation as the head of our incredibly diverse and broad-reaching Crop and Soil Science Department,” Sams said.

Since Noller went on to head the Global Hemp Innovation Center, Chastain has served as interim department head for Crop and Soil Science for the last nine months. He now sheds the interim tag, and said he is honored to lead the department.

“We are becoming an emergent player in the field of soil health and the interdisciplinary work being done in this department with a host of new technologies is providing a deeper understanding of crop productivity and conservation that connects the entire supply chain — from farmer to consumer,” Chastain said.

Chastain is the author or coauthor of nearly 250 scientific and extension publications, and is a four-time winner of the department’s Outstanding Teacher award.

“Her expertise is well-regarded by academics and industry leaders alike and we are looking forward to bringing her talent, collaboration and innovation to the team,” Sams said.

In addition to teaching and working with the USDA, Lorenzen has served as a national leader for industry organizations including the American Meat Science Association and National Cattleman’s Beef Association.

“In my academic career, I’ve cultivated skills as a convener of different people and ideas,” Lorenzen said. “The opportunity to find more ways to bring different disciplines and experts together to tackle complex challenges is inspiring. And there are few places where that opportunity is more prevalent than in Oregon, where the agriculture and natural resources environment is one of the most densely diverse in the nation.”

Lorenzen takes over for Ricardo Mata-Gonzáles, who has served as interim department head for the last two years.

Biden takes the helm as president: 'Democracy has prevailed'

Biden's immigration plan would have big impact on ag