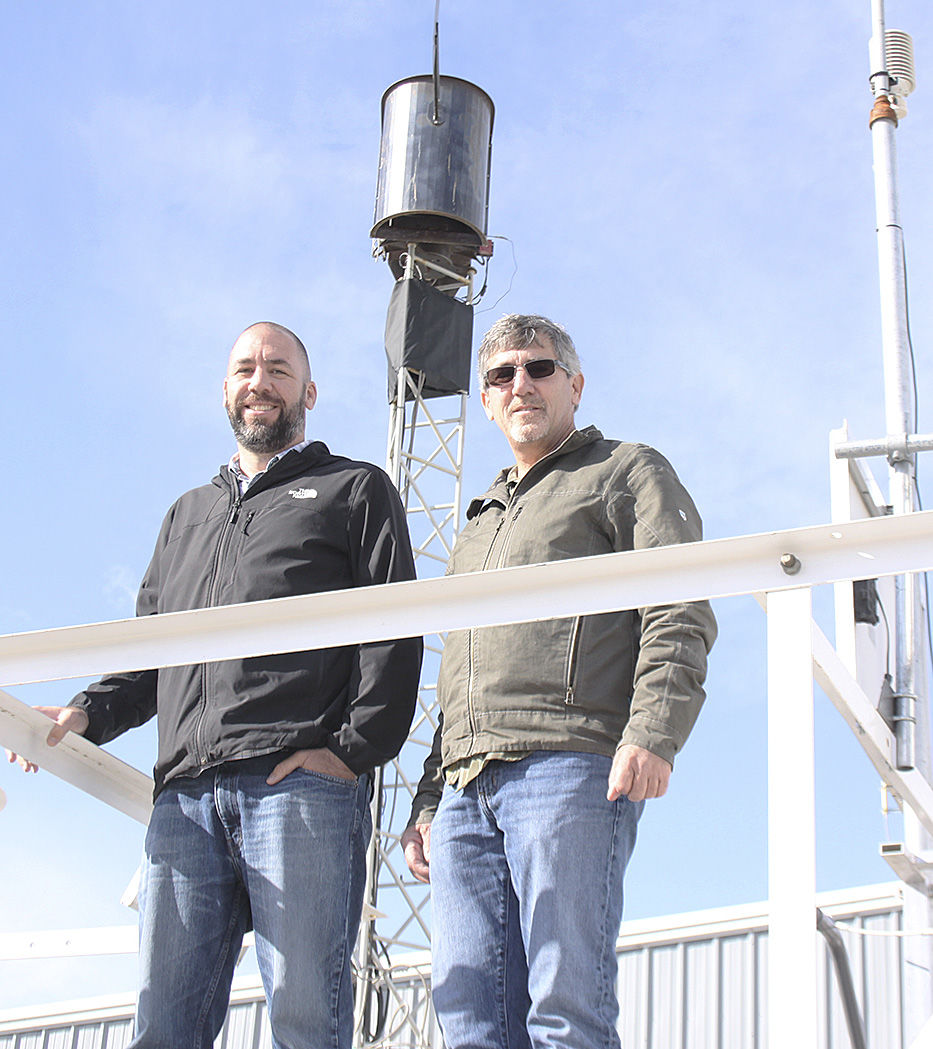 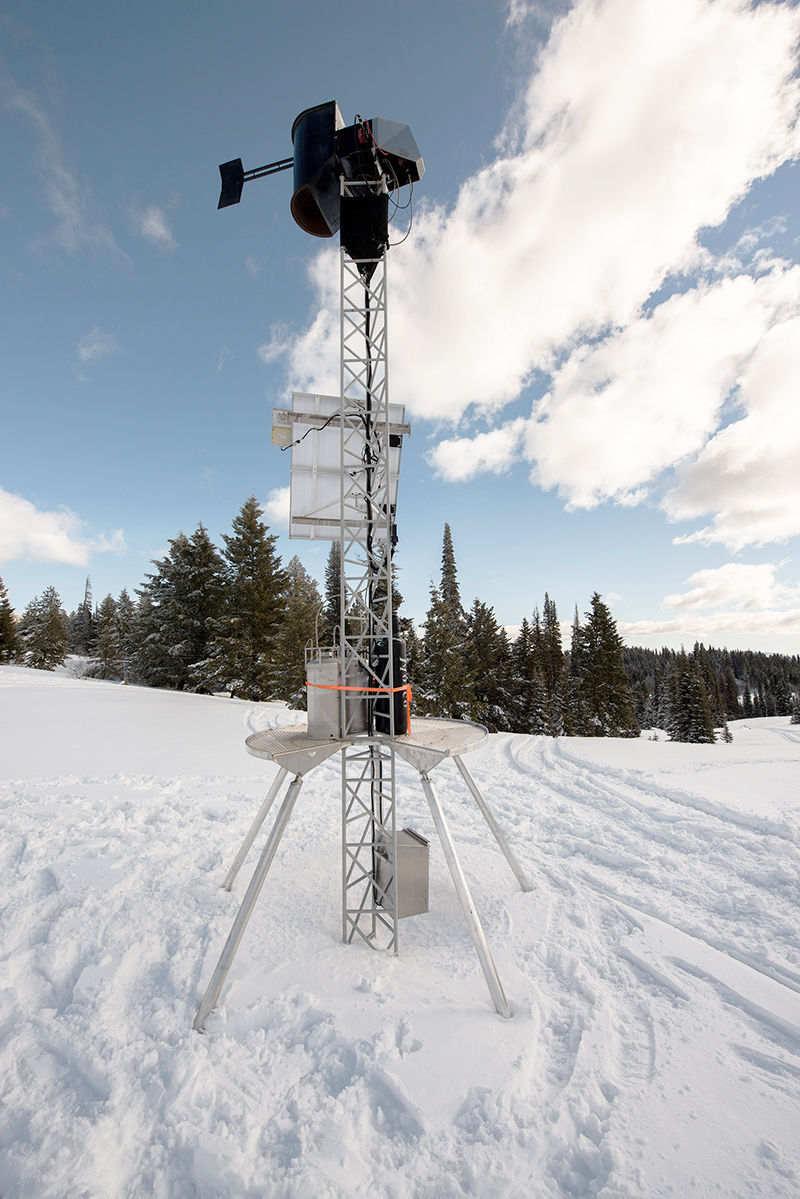 Idaho Power’s cloud-seeding program is gearing up to boost the snowpacks blanketing many of the state's mountains.

The program, which runs from November through April, boosts the snowpack substantially. That's good news for farmers, who largely depend on the melting snowpacks to provide irrigation water, and for the state's economy, 18% of which comes from agriculture. The additional water also boosts river flows for generating electricity and for fish populations.

“Looking at the cold season as a long-term water-management tool, we have to approach every winter season with the intent to augment the snowpack to the extent runoff increases,” Idaho Power water resources leader Shaun Parkinson said.

The company uses high-elevation ground generators or flares released by aircraft to introduce additional ice nuclei — silver iodide — into winter storms. Tiny water particles in the clouds freeze on contact with the silver iodide and eventually grow and fall to the ground as snow. Conditions are optimal for seeding to increase precipitation if a storm has plenty of water vapor.

The Payette River Basin’s average annual increase attributable to cloud seeding exceeded 11% for 2003-18, company data show. Over a four-year span, seeding in the Boise River and Wood River basins increased snowpack by more than 15% and 10% a year, respectively.

In the colder Upper Snake River region to the east, more than a decade of data show annual gains averaging 5% for the Henry’s Fork and more than 8% in the South Fork Snake.

Annualized percentage gains extrapolated from multi-year periods represent the amount of snowpack above what would have accumulated without cloud seeding.

Snowmelt attributable to cloud seeding adds an average of nearly 1 million acre-feet of runoff system-wide each year, according to the company.

Year-to-year increases are hard to quantify.

“If we cloud-seed, we don’t know for certain what would have happened without cloud seeding,” Parkinson said.

Variations can occur at nearby sites at a given time, similar to when a farmer checks neighboring rain gauges and gets different results because of variables, senior atmospheric scientist Derek Blestrud said. Idaho Power over time monitors Snotel sites, some of which the cloud seeding targets and others it does not, to note shifts.

Cloud seeding’s potential differs each year based on weather, remaining capacity in reservoirs and other factors, company spokesman Brad Bowlin said. “More data over time means better results, like a lot of other research.”

The 2018-19 snow-accumulation year produced seeding opportunities in January and in the second half of February, which generated storms that weren’t as effective at producing high-elevation snowpack.

“Those inefficient storms provide the opportunity to enhance the amount of precipitation that falls as snow,” Blestrud said.