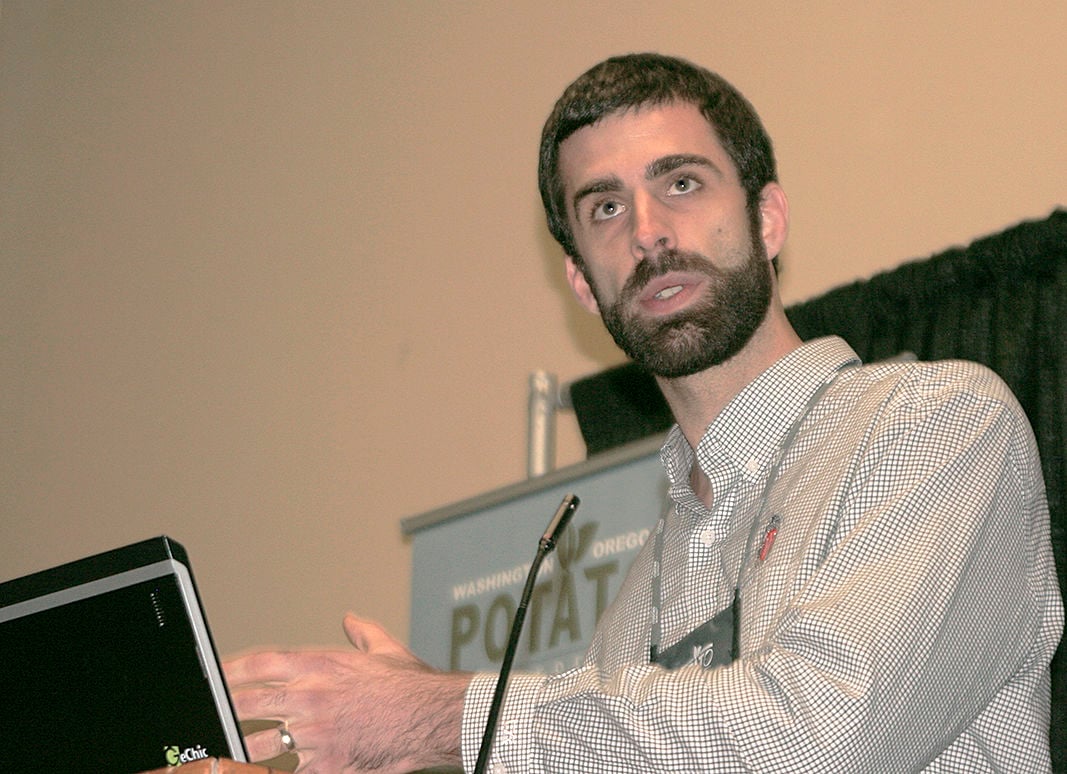 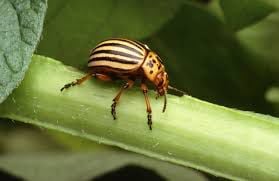 KENNEWICK, Wash. — The inland Pacific Northwest climate may be a farmer's best friend in the battle against Colorado potato beetles.

The beetle is a major problem in many potato-growing regions, but not in the Pacific Northwest, said Michael Crossley, an agricultural entomologist at the University of Georgia, during the Washington-Oregon Potato Conference.

The beetle first appeared in 1811, and the first potato outbreak was recorded in 1859.

As the propagation of potatoes moved West, so did the insect.

"Observers described the advancement of this beetle as the advance of a great army," Crossley said. "Trains were actually stopped in their tracks because so many beetles were crawling on these tracks that they were causing the train to slip."

Resistance to insecticides is a major problem for farmers in many regions as they try to keep the beetle at bay, but in the Pacific Northwest the chemicals are still effective, Crossley said.

The dry climate of the inland Northwest limits the Colorado potato beetle's metabolic response to pesticides, he said.

"Beetles from Oregon are regulating their water loss more effectively than beetles from Wisconsin," Crossley said. "We have this tradeoff that's being imposed between surviving the harsh dry conditions of the Columbia Basin versus surviving the assault from pesticides being applied. The climate may actually be working in your favor and preventing beetles from evolving resistance."

But that means there's not much farmers elsewhere can replicate from the Pacific Northwest to solve the problem of resistance, Crossley said.

"The reason we're seeing maintained (pesticide) susceptibility in the Northwest is due to factors completely out of our control," he said.

Crossley cautioned that it could be only a matter of time before beetles in the Northwest also develop resistance to insecticides. He called it a "waiting game."