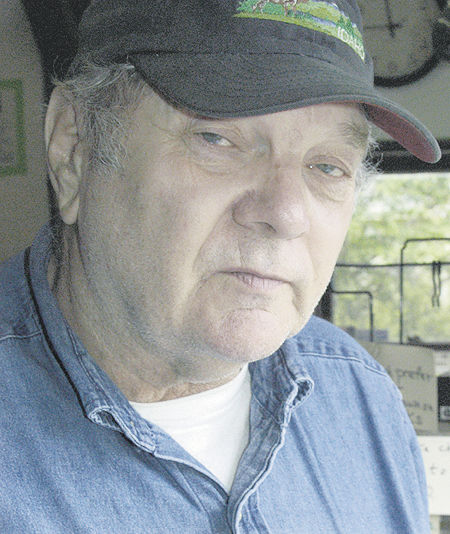 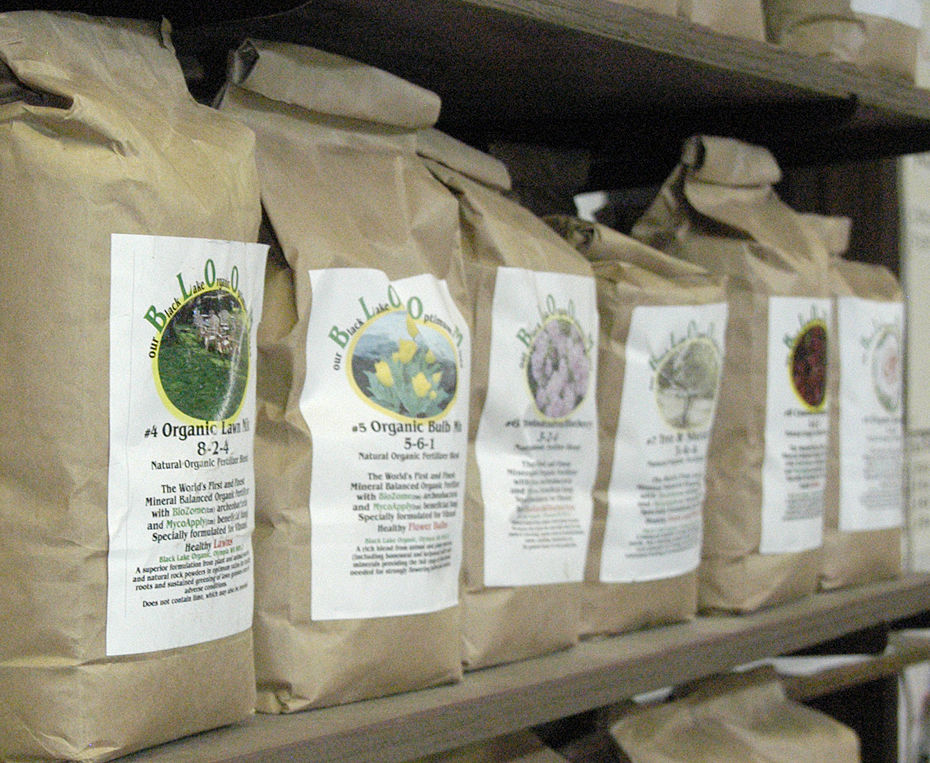 Priced to compete with conventional fertilizer, organic has gained popularity

Organics are catching on both in backyards and commercial landscapes, and a growing number of suppliers are filling the niche for fertilizers and supplements.

Thirty years ago Gary Kline, a biologist now retired from the U.S. Fish and Wildlife Service, started selling organic fertilizers out of his garage. Today, his shelves are stacked with packages of individual minerals as well as 10 blends specifically designed for particular classes of plants.

"I developed the formulas with others' input," Kline said. "I made and sold 16 tons last year, primarily to backyard gardeners for their vegetables and ornamentals."

Other companies large and small have also formulated fertilizers to meet the demands of organic growers.

The Scotts Co., maker of Miracle-Gro, developed its Organic Choice potting soil and garden soil to provide "both starting and slow-release feeding for up to three months." It also has a liquid fertilizer, bone meal and blood meal.

Jim King, spokesman for the Scotts Co. in Marysville, Ohio, said the organic products have strong demand across the country, "especially on the coasts."

"The products are priced on a par with conventional products," he said, "and we see they have an emerging place in the market."

King said the company plans to expand the Organic Choice product line to include products for control of insects and weeds.

Cedar Grove Composting, based in Seattle, offers a certified organic product of compost mixed with washed dairy manure. Its Booster Blend is approved under the Washington State Department of Agriculture Food Program.

Jerry Bartlett, vice president of Cedar Grove, said he has seen demand for organic products going up. "We're doing more education to push the market. There are lots of organic farmers ... in vegetables and vineyards, not so much in orchards."

He said there is no price differential between Cedar Grove compost and conventional composts.

"Our biggest issue is that we produce in the Puget Sound area and much of the state's agriculture is on the east side," Bartlett said. "Transportation is a problem."

Kline said he was greatly influenced by soil scientist William A. Albrecht, who wrote much about soil health. Kline pointed to a sign on the wall of his store, quoting Albrecht: "Insects and disease are the symptoms of a failing crop, not the cause of it."

"When you've got complete, optimum fertility," Kline said, "you've got high-quality, nutrient-dense crops for you, your family and your cows. The bonus: If we do this, we don't need pesticides."

He said he sees mineral-focused fertility as a premise for transforming agriculture. Organic, he said, goes only part of the way.

In addition to home gardeners, Kline said, he also has some small-farm operators among his regular customers.

"Some farmers resist spending to improve their crops," he said. "They haven't heard the word 'minerals.'"

A soil test, properly interpreted, "is a scoped rifle," he said. Markers translate into exactly what is needed based on the relationships of minerals one to another. Then the farmer can buy specific amounts of specific products.

Oregon Court of Appeals weighs in on barn renovations