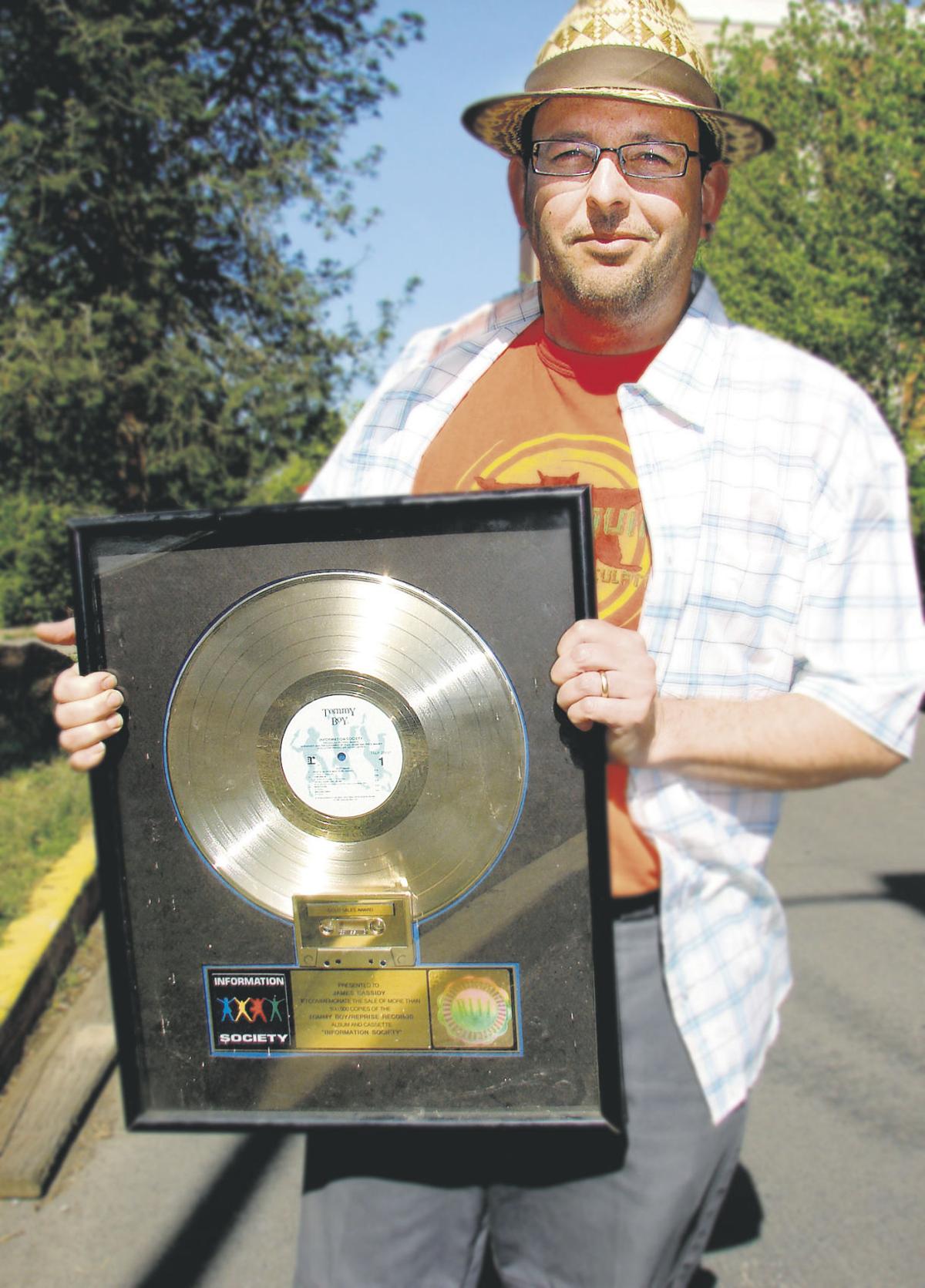 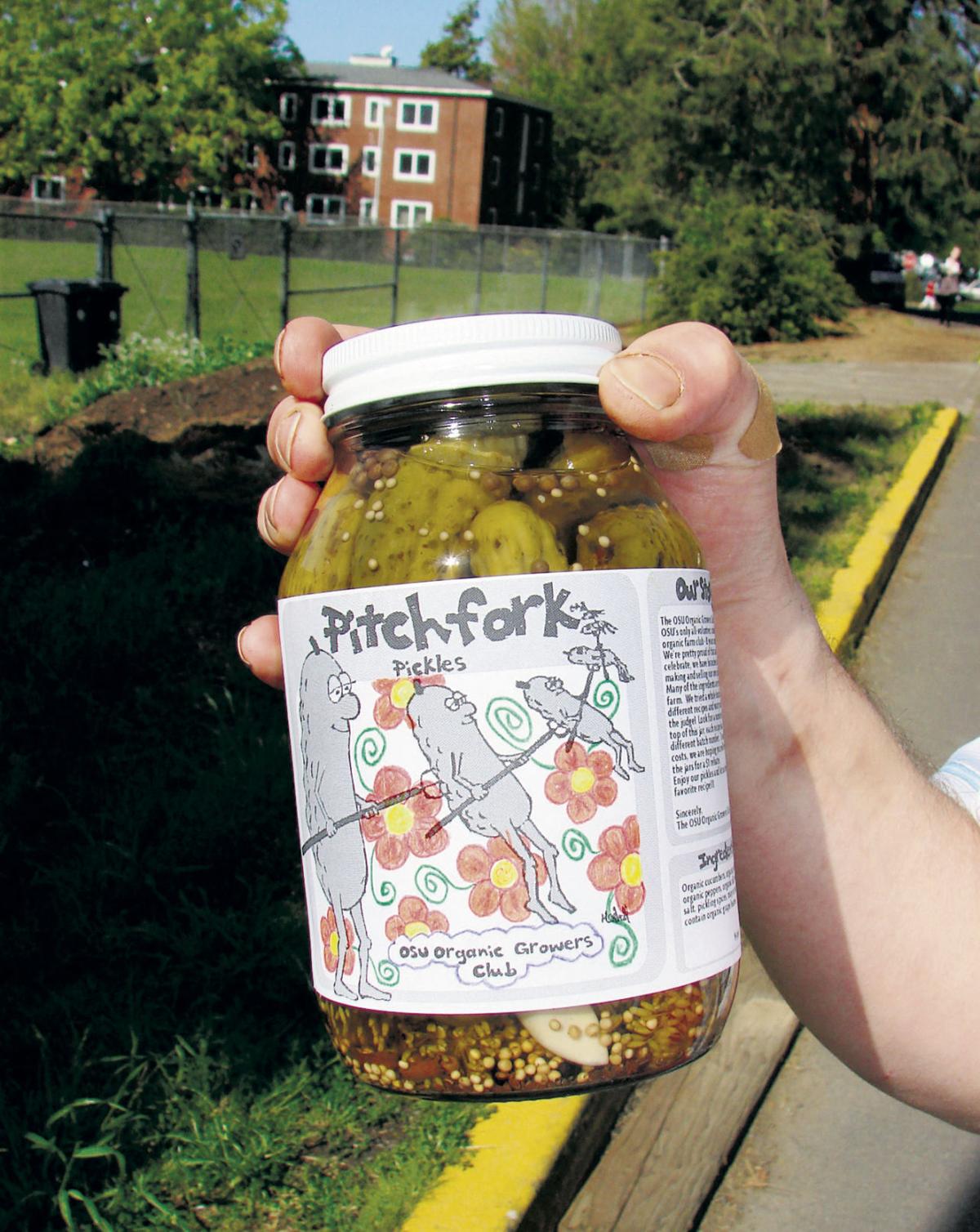 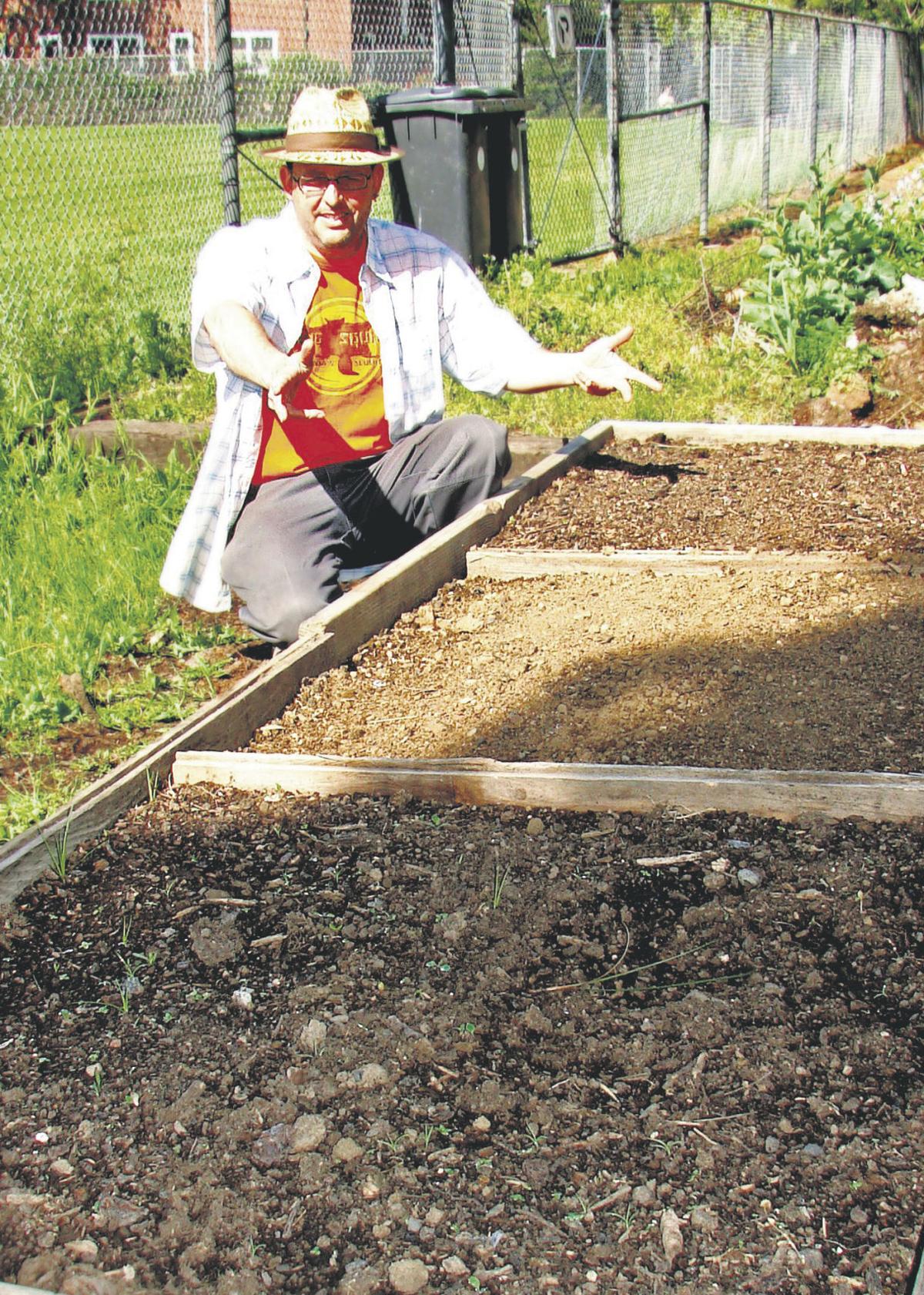 John Schmitz/For the Capital Press James Cassidy displays compost fertilizer beds he started at Oregon State University. The organic growers club he heads there is in its 10th year.

John Schmitz/For the Capital Press James Cassidy displays compost fertilizer beds he started at Oregon State University. The organic growers club he heads there is in its 10th year.

For the past five years, according to its director James Cassidy, the club has had the wind at its back.

The first five years, he said, he felt as if the club was navigating into a head wind.

"Ten years ago," Cassidy said, "organics was still considered part of the counterculture fringe movement. It was not accepted the way it is today."

About five years ago, he said, attitudes changed on campus and in the general public.

"A critical mass was reached where all of a sudden people knew that organics wasn't some sort of fly-by-night, crackpot venture," he said. "Suddenly, we felt more support coming from the university."

The organic growers club has about 300 members, Cassidy said. About 30 regularly show up and work the club's garden.

The garden, the club's signature enterprise, is located on university research grounds a couple of miles east of campus.

About one student each year becomes enthralled in the study of organic farming, he said.

"There's probably 10 people the last 10 years who have gone through the program (and stayed in the field)," he said.

Cassidy, a soils instructor in OSU's College of Agricultural Sciences, has been with the program since its inception.

The program is self-supporting, paying for seeds, equipment and student intern salaries primarily through the sale of vegetables it grows. The produce is sold on campus.

The club also is a regular recipient of an annual E.R. Jackman Foundation grant of between $700 and $1,200.

"We live pretty close to the bone," Cassidy said.

Students who participate in the club take away lessons that can be adapted to conventional or organic farming, he said.

"I think they gain a respect for conventional agriculture by doing this project," he said.

"A lot of students come in and say, 'Oh it's great. I can just throw the seeds into the ground.' Well, mostly it's about planning and experience with a cycle of how a farm runs: When things go in, when things come out, how do you harvest, how do you market, how do you plan. It's soup to nuts," he said.

Cassidy believes that over the years organic farming has taken a more prominent place in agriculture.

"I think it's a two-way street," he said. "I think a lot of conventional agriculture has been informed and has borrowed a lot from organic farming to reduce inputs and save soil. And it's gone the other way, too.

"The black and white, us versus them, days are over," Cassidy said. "Today it's all of us working together to learn how to feed the world and maintain and build soils."