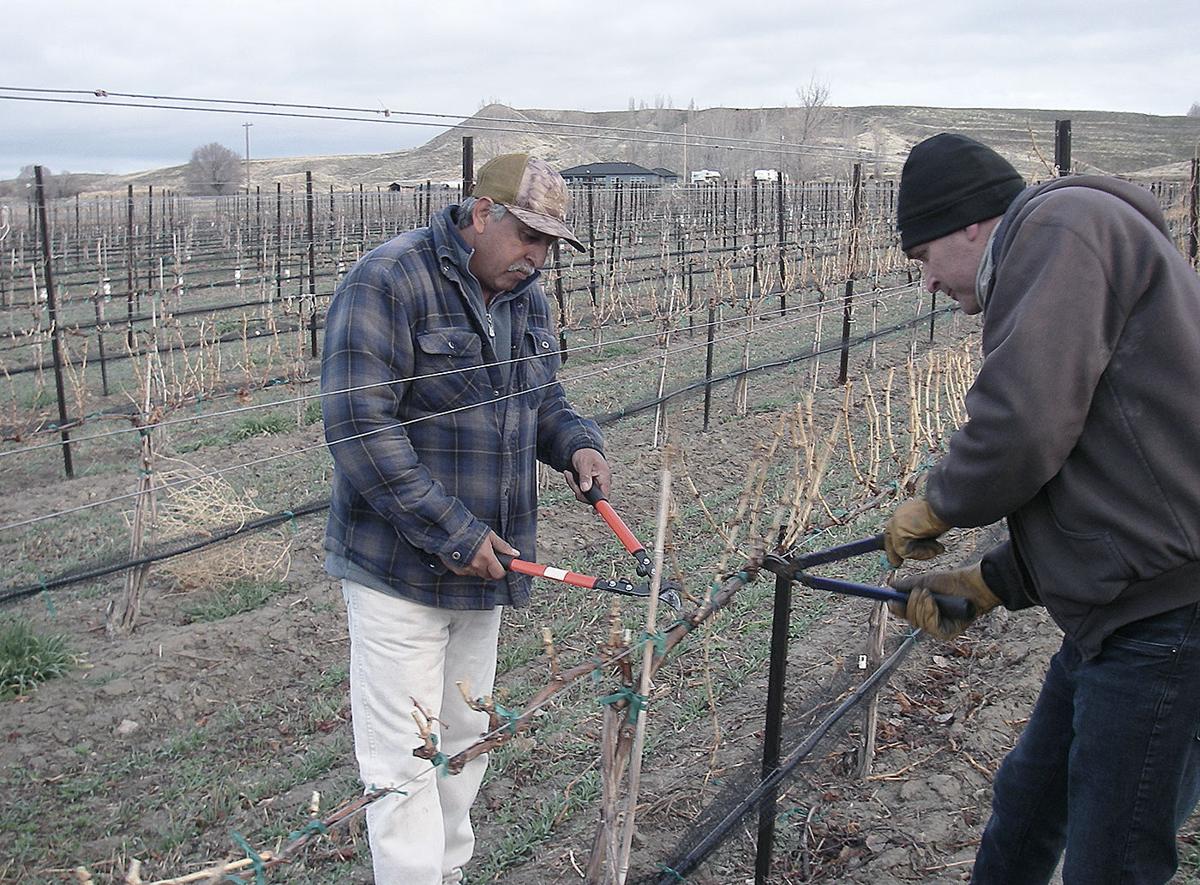 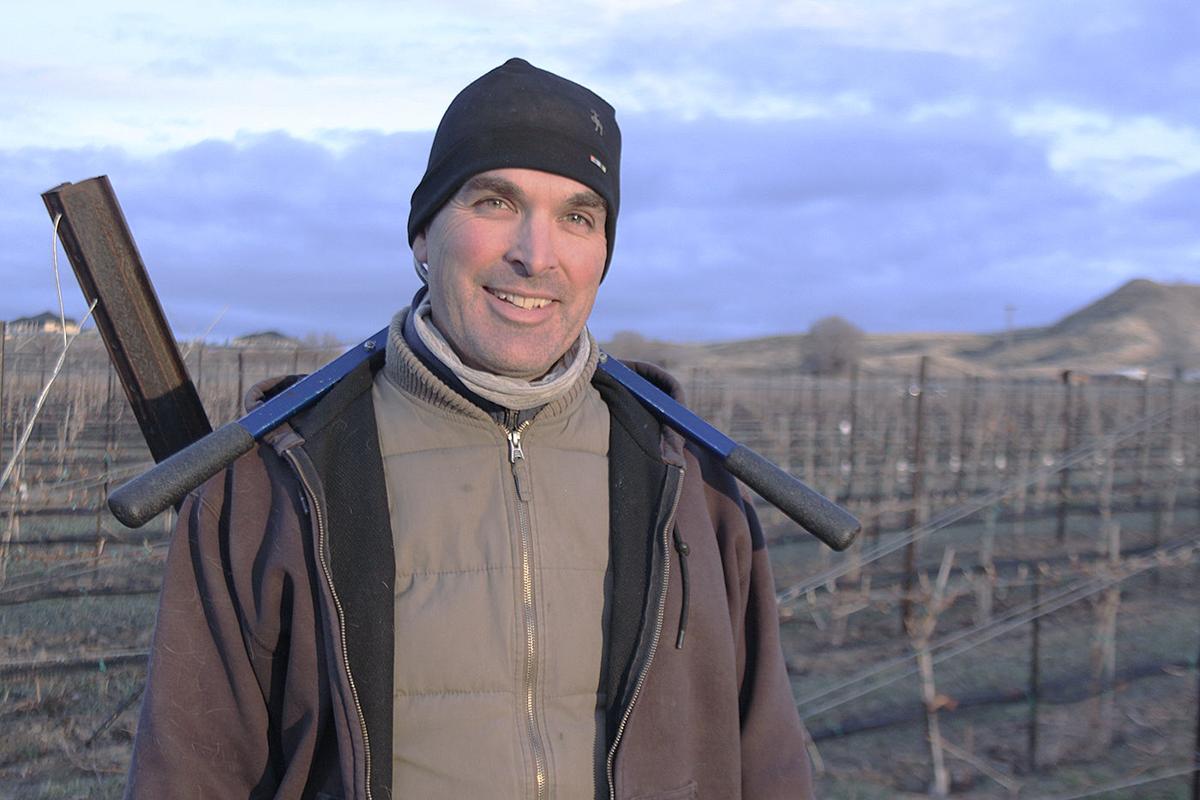 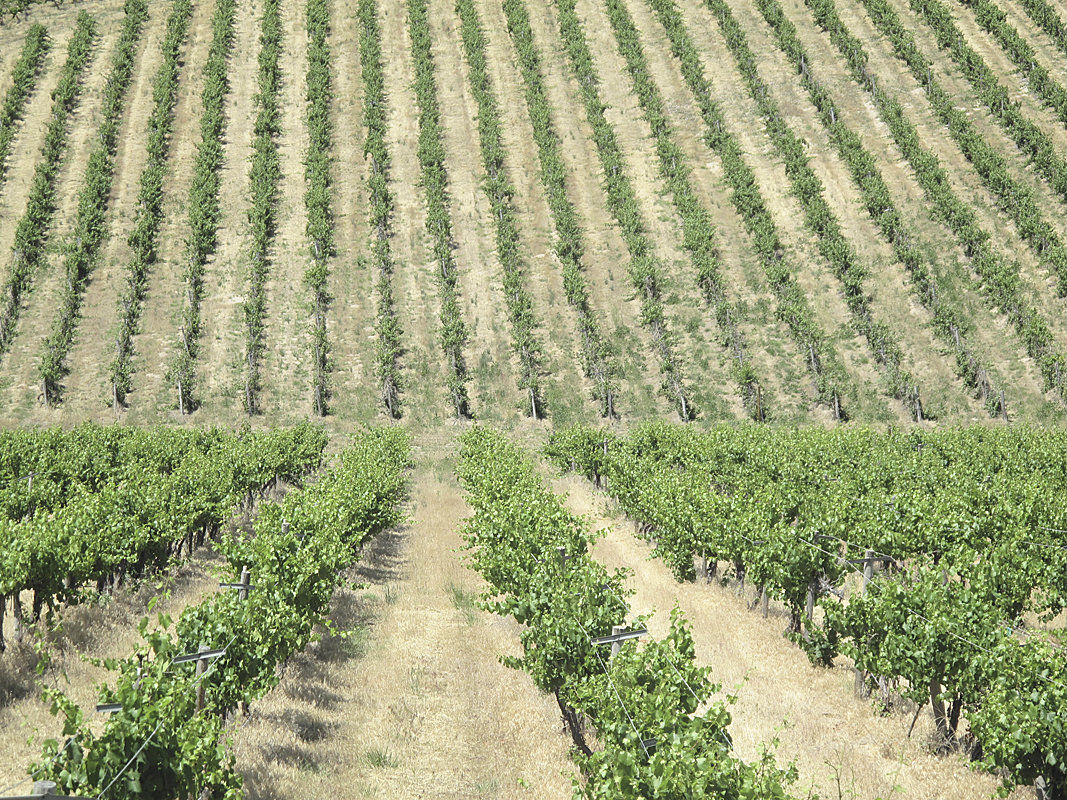 A vineyard near Caldwell, Idaho, in June. Pruning is underway at some Idaho vineyards.

A vineyard near Caldwell, Idaho, in June. Pruning is underway at some Idaho vineyards.

Crews have been pruning grapevines this week at Williamson Orchards & Vineyards west of Caldwell, Idaho.

“It focuses the growth into the wood making the best fruit,” co-owner Mike Williamson said March 9. This detail pruning also can make future canopy and harvest management easier, and reduce susceptibility to mildew and disease.

March’s warm start enabled southwest Idaho grape growers to get a jump on fieldwork, which could benefit the crop if weather cooperates.

“So far, things are looking really good because we had such a mild winter,” Idaho Wine Commission Executive Director Moya Shatz Dolsby said.

Bud break, which typically happens in the area around the third week of April, could be a bit early this year depending on how conditions unfold, she said. While that would increase risk of frost damage and rot, the resulting longer growing season gives wine grapes more time to mature and to optimize sugar levels.

Ideally, this year’s crop won’t be hit by late frost and subsequent temperatures will suit vines and the grapes they produce. Dolsby said 90-degree days are ideal for balancing sugars and acids, whereas vines “shut down” if they’re exposed to too many 100-plus-degree days. Dry conditions during the heart of growing season help producers optimize irrigation efficiency and control mildew.

Last year’s harvest volume was around 15% below that of the strong 2018 in the Snake River Valley American Viticultural Area that includes parts of Idaho and Oregon, Dolsby said. There were fewer ideal growing-degree days during the cooler-than-usual spring and summer, and many producers scrambled to finish harvest before early-arriving cold.

“Overall, it looks like we are setting ourselves up for a really nice growing season,” Martin Fujishin of Fujishin Family Cellars said March 10 as pruning was in late stages. “We’re actually seeing a little bit of sap pushing on some of the varieties on the warmer sites. Overall, we have wintered through exceptionally well.”

An expected slightly early bud break won’t surprise producers in the region, he said, as “typically we get some warm weather toward the end of February and the beginning of March, and then swing to cooler weather shortly after that.”

“Overall, we are right on schedule with no winter damage,” he said. “We think things are looking pretty good.”

Back at Williamson Orchards and Vineyards, Williamson and employees detail-pruning Malbec grapes planted in 2015 figured they were running about five days ahead of schedule for the time of year. They also were preparing ground to plant an additional 7 acres.

“It seems a little early. I think we are feeling the pressure,” Williamson said.

Preliminary pruning, of the previous year’s growth, was completed earlier than usual.