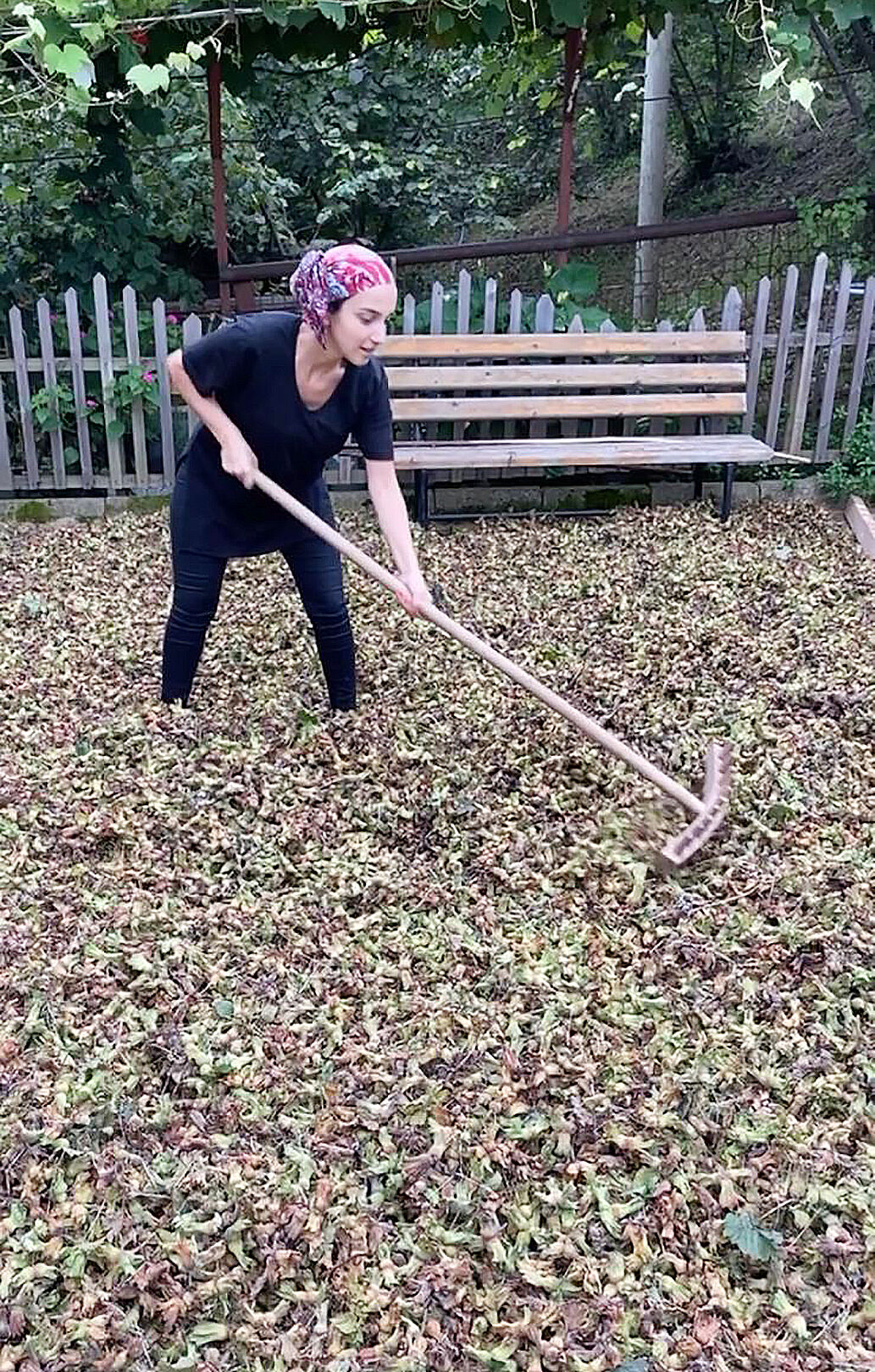 Elif Kaya rakes a bed of hazelnuts laid out to dry during the summer harvest in Dokuztepe village, in Giresun province, northeastern Turkey. 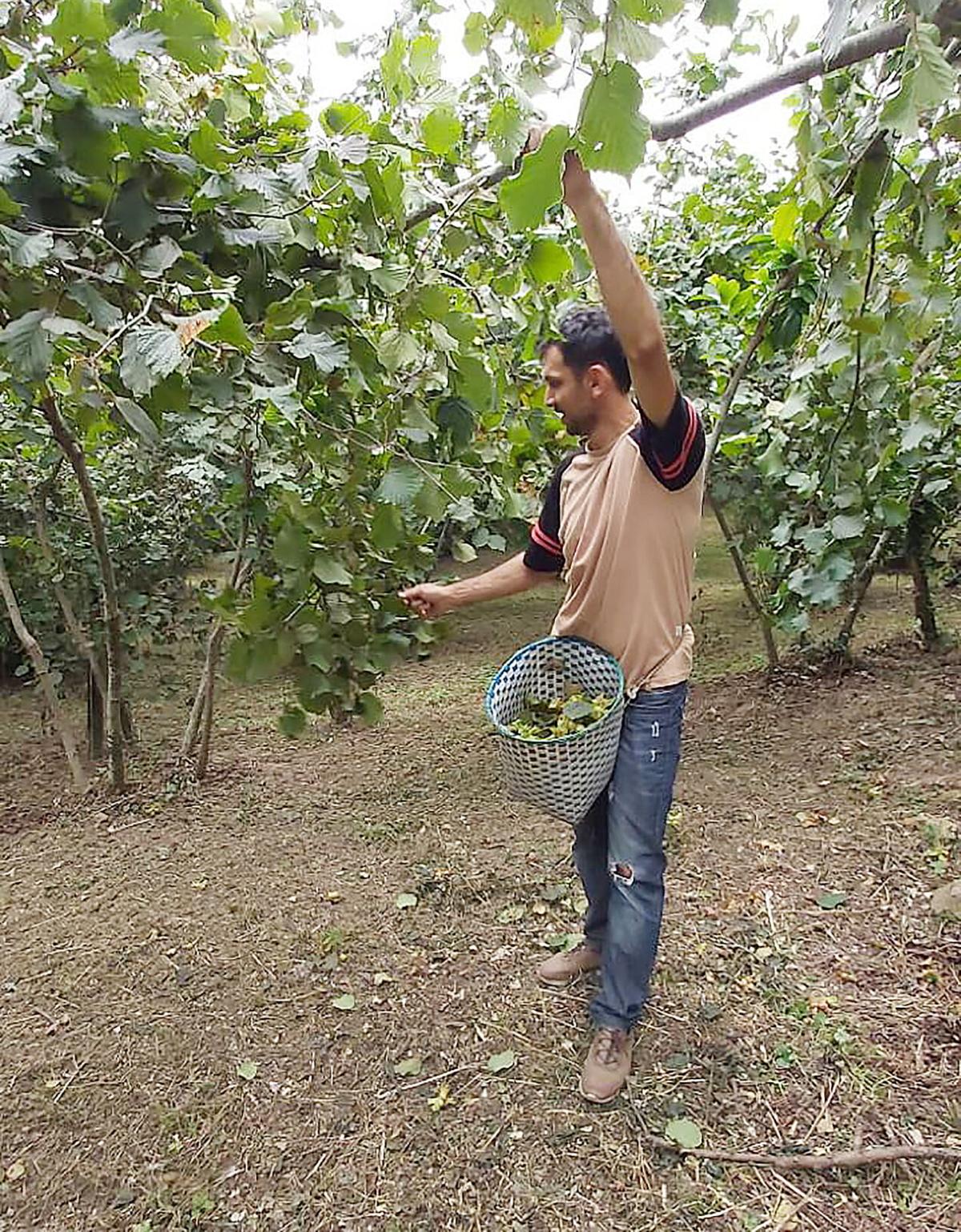 Elif Kaya rakes a bed of hazelnuts laid out to dry during the summer harvest in Dokuztepe village, in Giresun province, northeastern Turkey.

ISTANBUL — Turkey set a record for hazelnut exports this year and plans to capitalize on the momentum by expanding into new markets next year, including in South America, according to the Istanbul Hazelnut and Hazelnut Products Exporters’ Association.

The majority of the exports — 55% — went to countries within the European Union.

“As with all products, our basic principle is to get rid of export dependency to EU countries, to sell more products to new markets and to reach our export targets,” said Ali Haydar Goren, president of the Istanbul Hazelnut and Hazelnut Products Exporters’ Association. “Reducing the proportion of our exports to the EU … and making more exports to non-EU countries will contribute more to our economy in the long run. ...”

He said he hopes to make that happen with the “support of positive government agricultural policies and our marketing power.”

The association attributes the export explosion to Turkey’s bountiful hazelnut crop this year combined with lower production among its competitors.

Goren credited the industry and exporters for the record-breaking year.

The average price for hazelnuts on the export market is $3.06 per pound, according to the exporters’ association.

The wildly successful season has helped to fuel Turkish exporters’ push to expand beyond Europe. Their focus has been to launch into India, Russia, Mexico and Brazil, Goren said.

Turkish exporters have been heavily involved in international fairs, congresses, seminars, scientific studies and export-related meetings for a long time. During the COVID-19 pandemic when many of these events have been canceled, exporters have continued their promotional campaign online without interruption and continued making contacts with potential customers in those target countries, Goren said.

South America has traditionally been the purview of Oregon hazelnut exporters. The countries of Georgia and Azerbaijan, Turkey’s northeastern neighbors, have dominated the hazelnut export market in Russia.

Turkish exporters were the first to break into the hazelnut market in India.

Goren said the amount of hazelnut exports to Turkey’s four target countries has been inching up each year. That comes along with overall higher demand for hazelnuts around the globe as more people develop a taste for hazelnut confections and snacks.

“In a short time, Turkish hazelnuts will be a highly sought and preferred product in India, Russia, Mexico and Brazil,” he said. “We believe that we will have a greater market share in these countries in the future with the quality of Turkish hazelnuts and the superior service we make in our exports.”