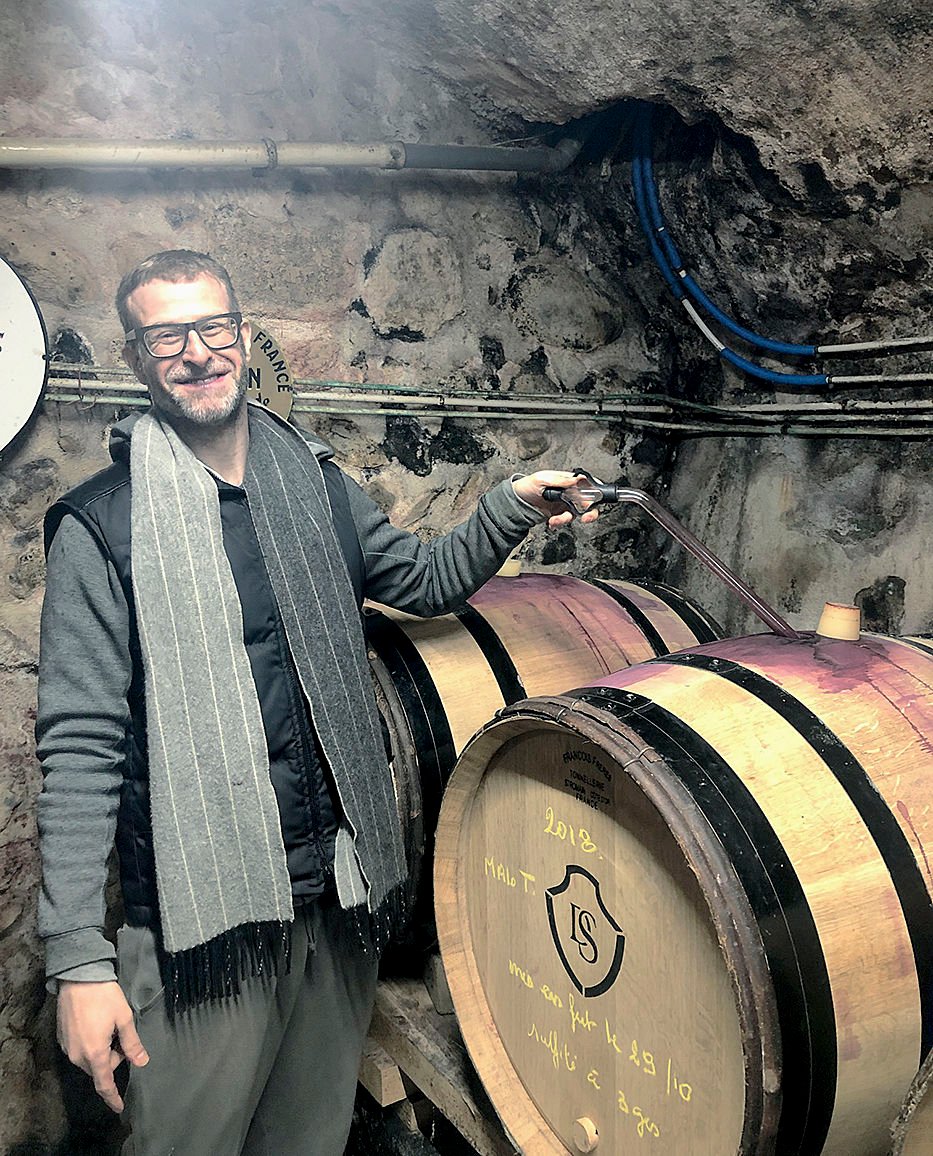 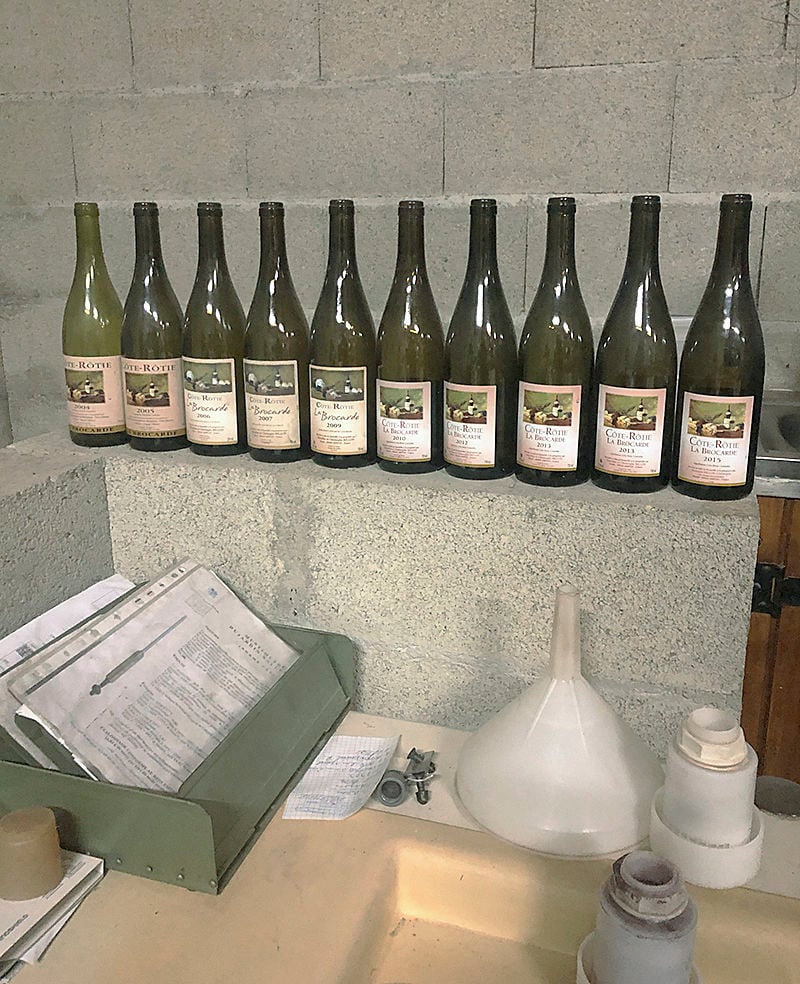 A selection of wine bottles.

A selection of wine bottles.

SALEM, Ore. — Many in the U.S. wine industry rejoiced when France and the U.S. appeared to declare a temporary truce Jan. 20 in a trans-Atlantic dispute involving a wine tariff that, if levied, could have crushed some American wine businesses.

Wine experts, however, say the celebration is premature.

According to French and U.S. officials, President Emmanuel Macron said he would cancel a tax on American technology companies in exchange for the Trump administration postponing a tax on French goods — including a 100% tariff on French sparkling wines.

Many in the U.S. wine industry celebrated the apparent detente. Since December, they had been panicked, bracing themselves for tariffs that could have put many of them out of business. But industry leaders say only one of two potential tariffs has been postponed, and the remaining threat is more serious than the first.

"Plenty of U.S. wine businesses have this false sense of relief," said Alder Yarrow, award-winning wine author and lecturer in Oakland, Calif. "After the tariff was postponed, the wine industry was like, 'Whew. We're safe!' But no. They're not out of the woods yet."

This is because there have been two recent 100% tariff threats against wine — one postponed by Trump and Macron's agreement until the end of 2020, the other still standing.

In the first dispute, the Trump administration threatened to impose a 100% tariff on French Champagne, hand bags and other luxury products to punish France for imposing a digital services tax on American technology giants such as Google and Facebook.

The second dispute was part of American retaliation against the European Union in response to subsidies the EU gives to Airbus, a European aerospace company. In October 2019, the Trump administration already imposed a 25% tariff on many wine imports over this issue, hurting both European and U.S. winemakers. On top of these, the administration recently proposed an additional  tax of up to 100% on all European wines.

According to industry experts, the U.S. Trade Representative could impose the second tariff by mid-February 2020.

"These are two separate issues but they are interconnected," said Lyle Fass, president of Fass Selections, an importer offering European wines. "We're not done with tariffs yet. It's one down, one to go."

It may seem intuitive that a duty on European wines would blot out competition for the domestic wine industry, boosting U.S. winemakers' profits. But American wine producers say an import tax could devastate their industry by battering the overall wine-drinking culture and forcing distributors out of business. Both domestic and foreign wine makers depend on distributors.

"It could cost tens of thousands of jobs," said Jason Haas, general manager of Tablas Creek Farm, a vineyard in Paso Robles, Calif. He said the tariff would hurt vineyards, wineries, distributors, restaurants, retailers, manufacturers and others.

The wine industry didn't face the first tariff threat lying down, according to Jana McKamey, executive director of the Oregon Winegrowers Association.

Industry leaders and more than 106 members of the Congressional Wine Caucus protested the tariff threat in January.

It was a unique moment for the industry, when groups that are normally at odds with one another — wholesalers and retailers, for example — banded together for a common cause.

"I'm talking to people in the wine industry who would have my head on a platter in any other situation," said Fass, a wine importer. "We've always been competitors. But this impacts all of us. The organization of the wine industry against these tariffs is one of the most amazing things I've ever seen."

At a January hearing in Washington, D.C., Fass told the U.S. Trade Representative that the tariffs would be devastating for his business and the broader industry.

Fass said he understands that international trade law is complex, and proposed that, if tariffs must be used to punish the EU for Airbus subsidies, those tariffs should be directed at high-volume Champagne producers rather than smaller producers. This way, Fass said, tariffs would at least be "symmetrical," rather than disproportionately hurting smaller businesses.

McKamey of the Oregon Winegrowers Association went further, saying wine should never be used as a disciplinary pawn to unrelated industries.

"There's still this cloud hanging out there," said McKamey. "It's positive news that the digital services tax issue is out of the way for a while, but the EU and U.S. still need to work out an agreement to deal with Airbus without bringing wine in the mix. In the meantime, we're still not off the hook."