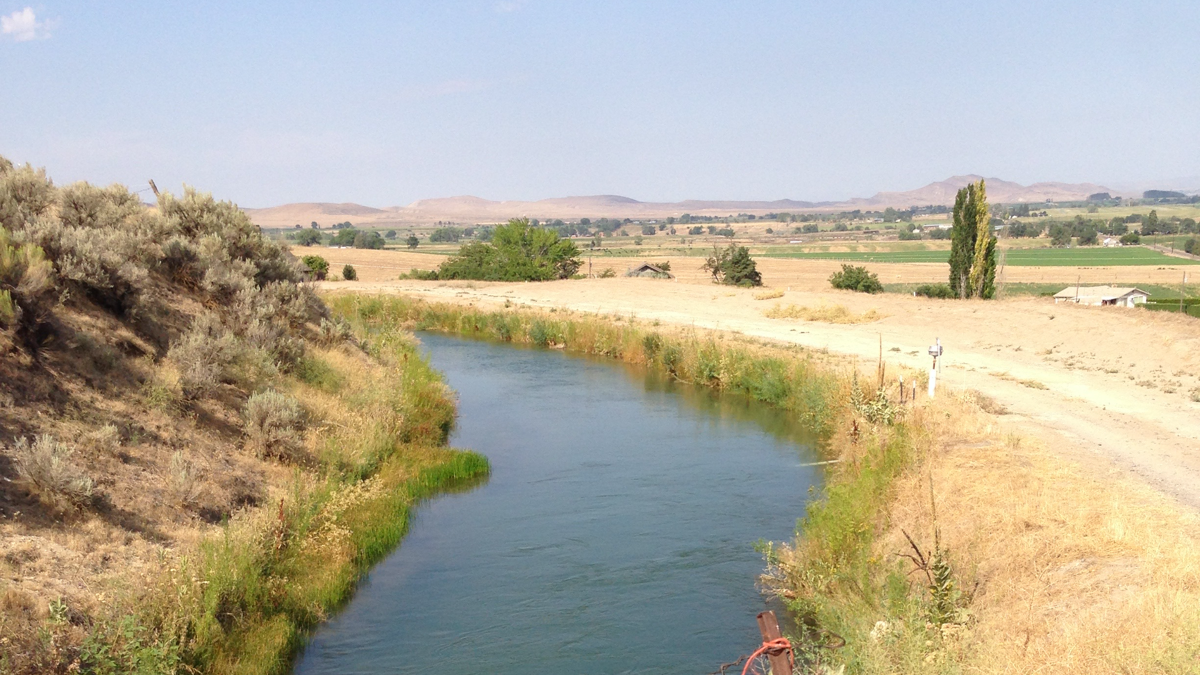 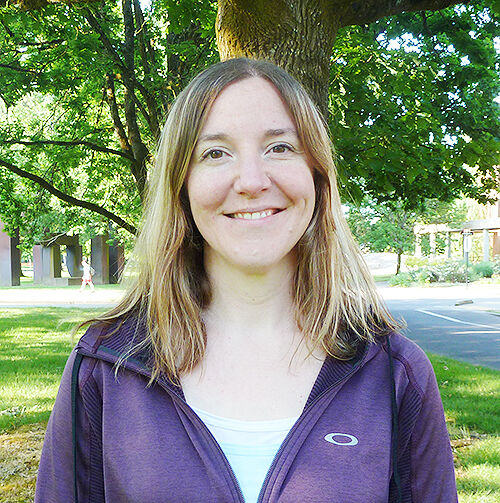 An Oregon State University researcher and a student team are developing an internet-based application that taps “big data” to help farms document water quality under the Produce Safety Rule.

The federal rule applies to fruits and vegetables that are generally consumed raw. It requires farms to document water quality, which they could do via on-site testing.

But Joy Waite-Cusic, OSU associate professor of food safety systems, and student researchers see a viable alternative in data that agencies have already been collecting for many years.

The app — being developed as part of the Data Science for the Public Good initiative to aid rural communities — combines a farm’s location and water-usage season with data from nearby monitoring stations. It will generate a mean and a threshold value for on-farm water quality.

Researchers are also determining if the app could identify point sources for E. coli in watersheds.

The rule allows third-party data if it adequately represents a farm’s water source and meets all other requirements, including that enough surface-water samples are taken over a sufficiently long period.

“What we think would be the most useful is for the farm to look at this data and really be able to evaluate the risk of their water,” Waite-Cusic said. “If they know what category they are in, they could determine if they need to make a change in how they use their water or need to invest in water treatment.”

FDA “appreciates that water is a very important component of food safety for produce,” she said. “But farms typically have very little control over the quality of water they receive. And even if they do test it, the results take time; they may already have used the water before they have an answer on quality.”

Onion growers in the Ontario area, some of whom already have water-quality challenges, could potentially use the app to document known conditions and devote more resources to any required mitigation, Waite-Cusic said.

She worked with Ontario-based OSU colleagues and the industry five years ago to show local drip-irrigated onions did not exhibit above-threshold E. coli levels after they were lifted from the ground and cured in the area’s prolonged daytime heat. That work also showed soil, depending on type and quality, can have a filtering effect.

Separate research by a University of California-Davis professor on onions grown in that state showed overhead water application to be riskier than drip in terms of contamination, said Waite-Cusic, who assisted.

The app, targeted for release by late September, was built based on data from the Ontario area and the Tualatin River in northwestern Oregon. The team aims to expand it with data from other states.