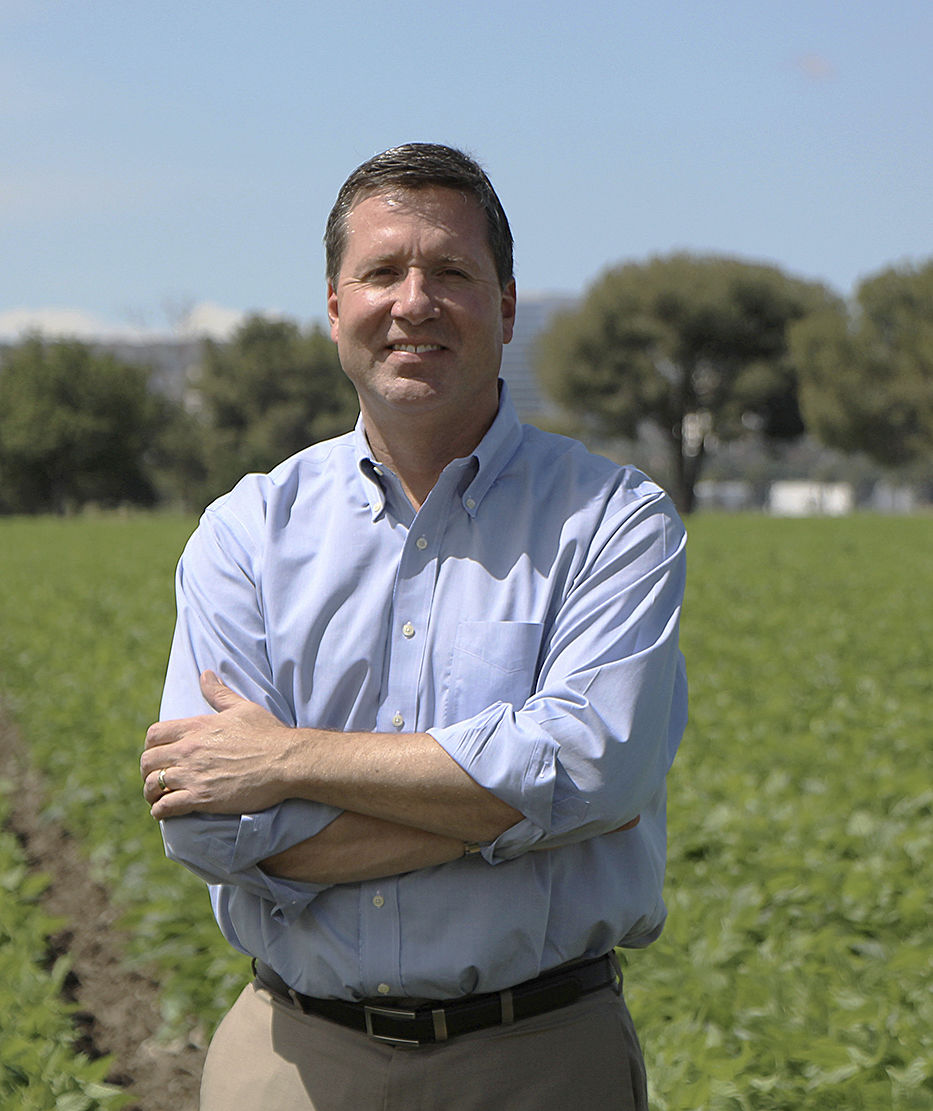 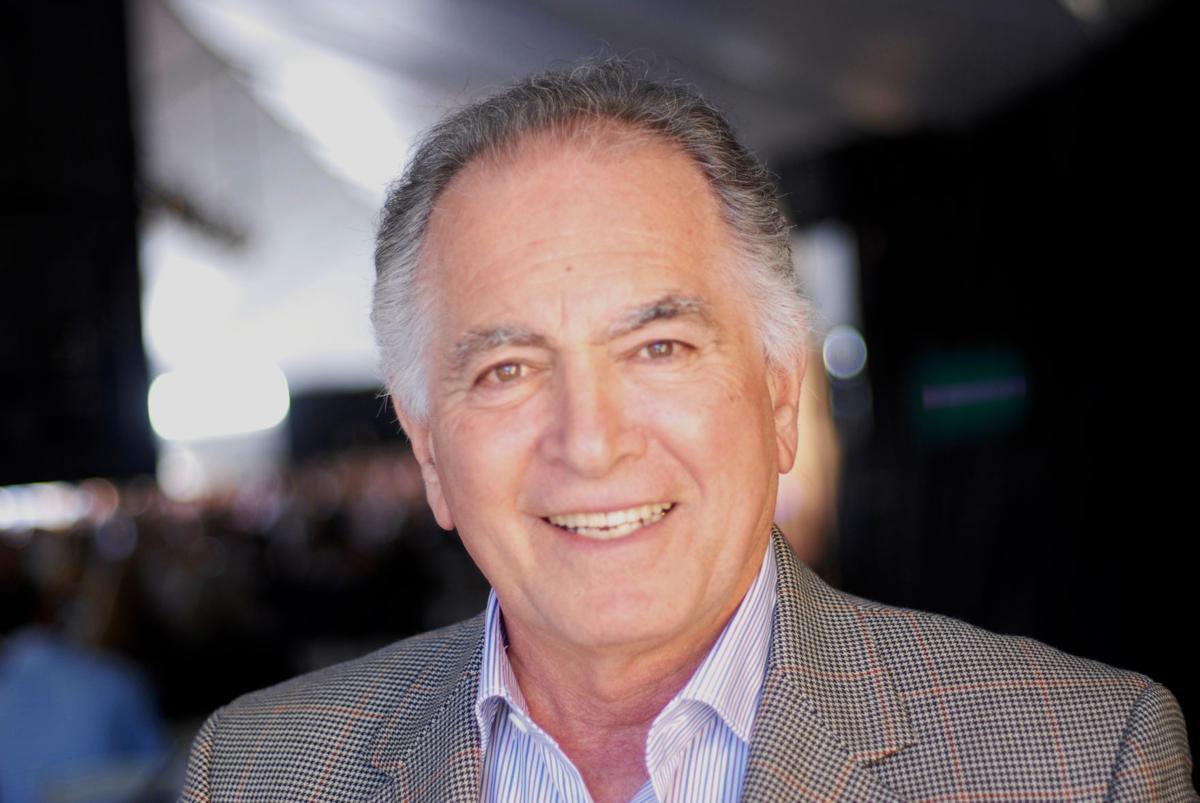 Puglia, 54, has been with Western Growers for 15 years and has “an extraordinary pedigree” in California politics, having held senior roles on statewide political campaigns and having worked in the private and public sectors, said Ron Ratto, Western Growers board chairman and president of Ratto Bros.

Puglia has a “deep understanding” of Western agricultural issues and “an unrivaled capacity” to lead the association, Ratto said.

About 40 years ago, Nassif, as a self-described “young hippie lawyer,” helped initiate a successful lawsuit against United Farmworkers of America over its strike against Imperial Valley vegetable growers that turned violent.

From labor attorney, Nassif joined the Reagan administration as deputy chief of protocol at the White House for the state department. He was deputy assistant secretary of state and ambassador to Morocco before returning to the private sector.

Nassif and Arturo Rodriguez, former president of UFW, reached agreement to advance an immigration bill in the Senate in 2013. Nassif opposed the Goodlatte labor bill in 2018 because it imposed mandatory E-verify (electronic verification of employment eligibility) without providing legal work status for workers in the country illegally.

“My inspiration has been derived from the hard-working, innovative and ethical family farmers who comprise our membership,” Nassif, 78, said. “I’m proud of the major strides we have taken as an industry… and the future of our association is secure in the hands of Dave Puglia.”