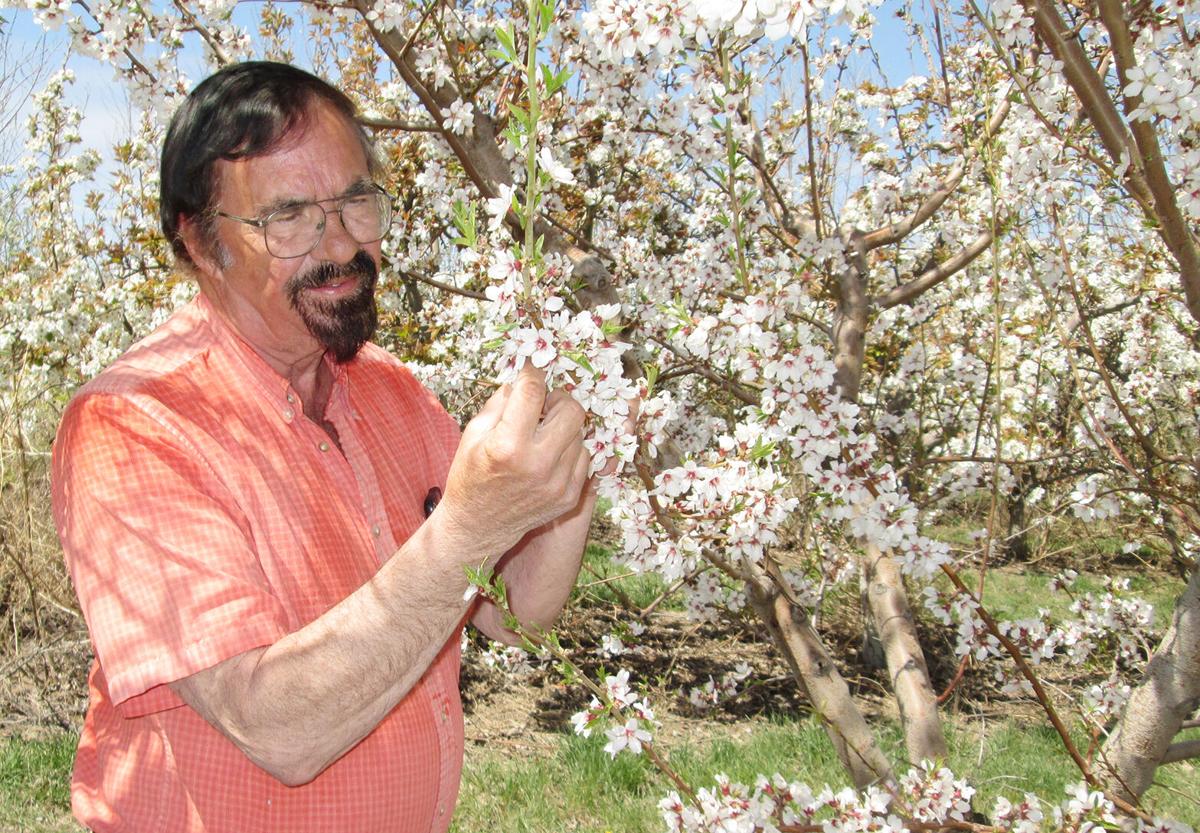 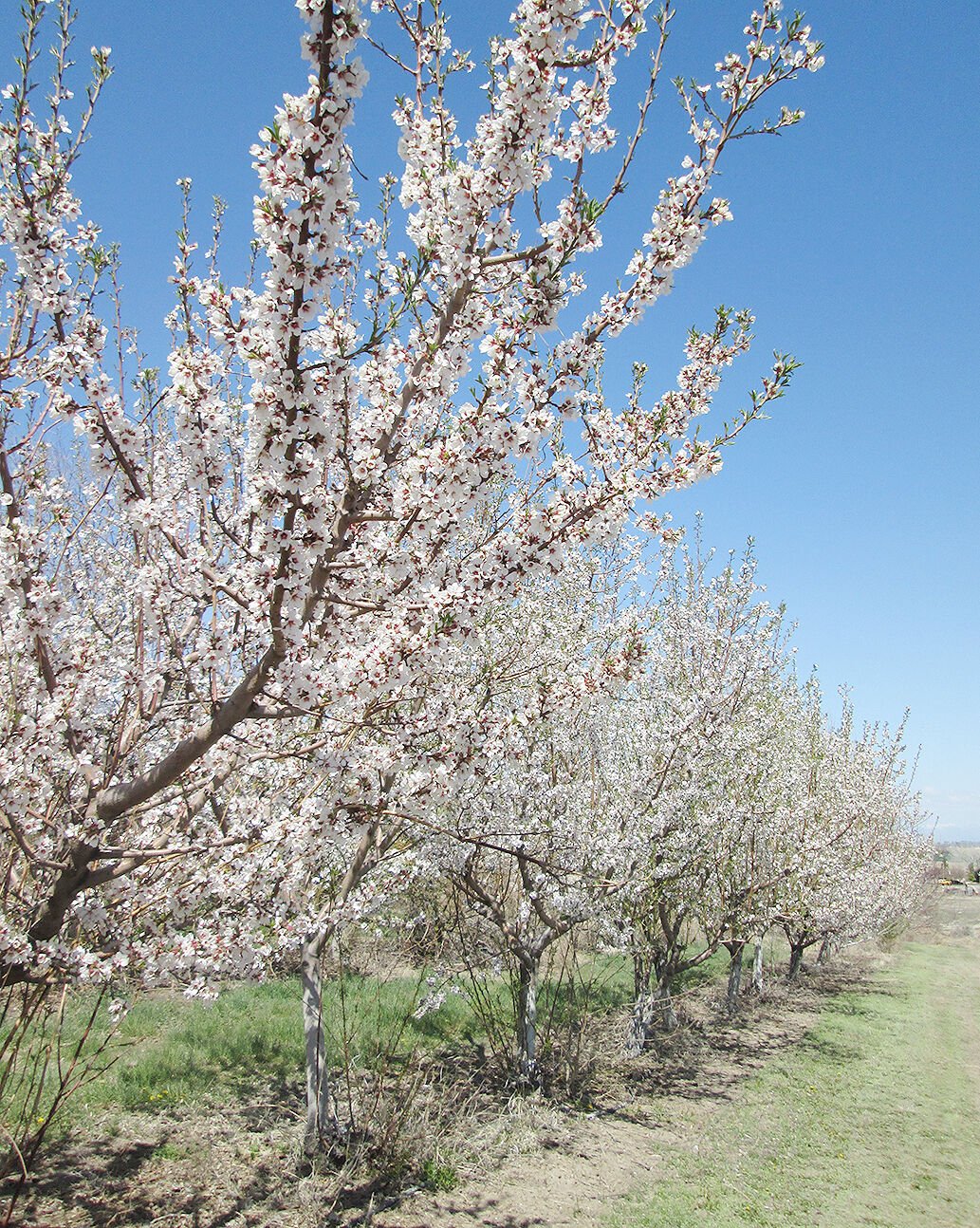 Almonds in bloom April 15 at the University of Idaho Parma Research & Extension Center.

Almonds in bloom April 15 at the University of Idaho Parma Research & Extension Center.

Frosts in southwest Idaho on April 9 and 11 caused some damage in orchards at the University of Idaho Parma Research & Extension Center.

Orchard Manager Tom Elias said frosts “haven’t done a lot of damage, but have done some.”

The Parma center runs orchard trials on crops including almonds, peaches, nectarines, apricots, apples, plums and pears. The work in the irrigated orchards aims to help producers choose varieties and practices that minimize frost risk and get the most benefit from the region’s warm days and cool nights.

For example, a grower may diversify frost risk and harvest timetables by choosing a mix of varieties.

Recent frosts “came at a time when these crops were at a stage of advanced bloom,” Fallahi said. Parma temperatures were 24 to 25 degrees April 9 and 26 degrees April 11.

The April 9 freeze occurred as peaches, almonds and cherries were at early or full bloom stages, he said. Apricots were post-bloom or post petal-fall across the region.

“We think we are OK on peaches,” Fallahi said. “We do have some injury — but at the level of natural thinning, which is not a bad thing.” Remaining fruit promises to be larger.

He said a need for some thinning also reduces the net impact of “relatively minor” damage to Asian pears, which were at or near full bloom.

Empress Plum orchards are in good shape. They were at 60-75% bloom when freezes occurred depending on the location, Fallahi said. “They have survived very well. I expected that. They survived well in similar conditions in the past.”

Honeycrisp was the only apple variety at Parma that saw some damage from recent frosts, he said. The extent is not yet known.

Cherries were from early to about 75% bloom, depending on the site and cultivar. “We have seen some damage even on blossoms that were still closed,” Fallahi said. Analysis continues, including whether tree canopy type and size affected the likelihood of freeze injury.

The Parma center has grown almond trees for more than 25 years. Current plantings date from 2014. Fallahi said post-frost analysis shows “they have much better survival than apricot. The level of injury could be comparable with peaches.”

Price and Sonora almond varieties showed zero and 4% damage, respectively, he said. Four other varieties were around 8% damaged.

“A variety that was heavily damaged was Peerless, 83%,” Fallahi said. And there are others in between.”