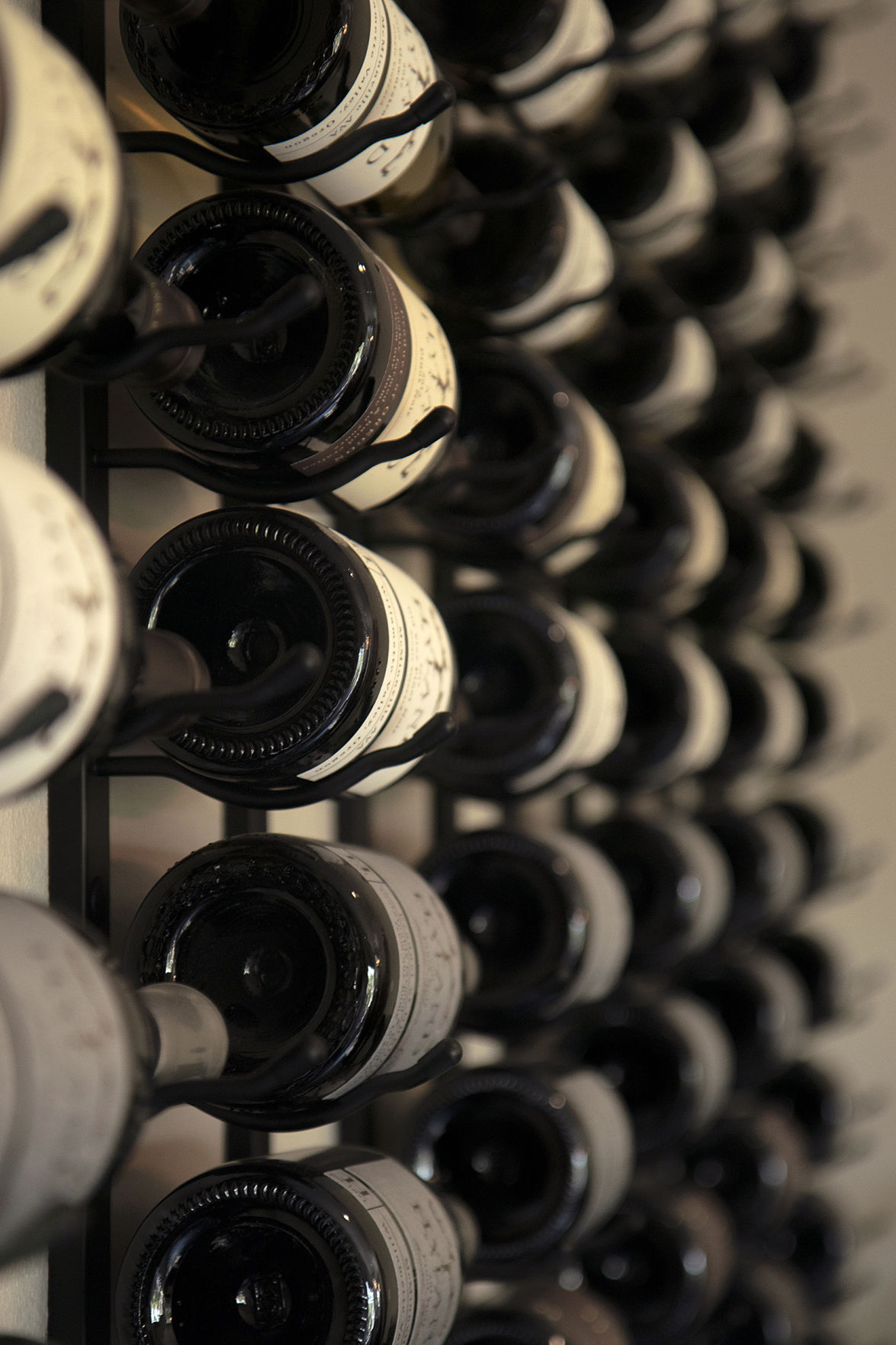 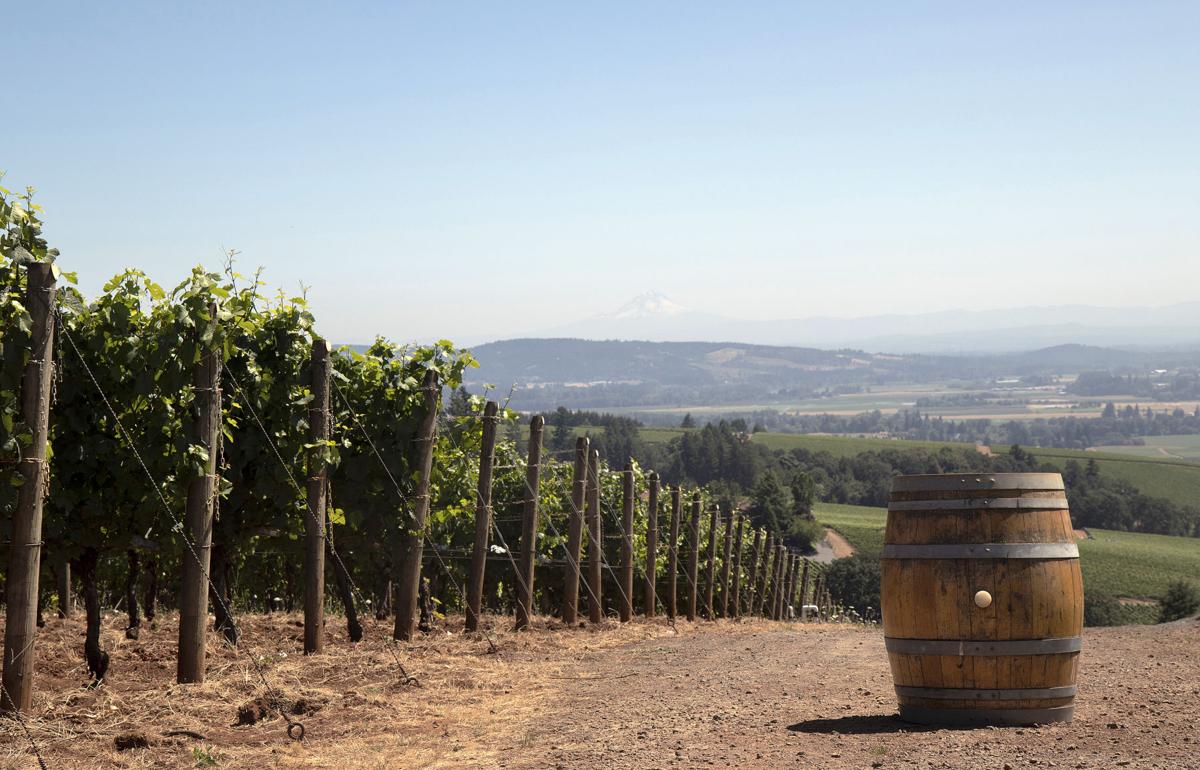 A barrel and vines at White Rose Estate. A new report indicates that sales of Oregon wine have been strong this year.

A barrel and vines at White Rose Estate. A new report indicates that sales of Oregon wine have been strong this year.

Oregon wine industry researchers just uncorked a new annual report showing sales growth for the past year — and the glass looks half full.

Winemakers statewide have faced challenges in 2020, from limited agritourism to restaurant and tasting room closures during the pandemic. But a new industry report from the Oregon Wine Board, released this week, shows that the state’s wine industry grew substantially in 2019 and sales have continued to grow even during COVID-19.

“As soon as stay-at-home orders were issued earlier this year, we expected the worst. But sales of wine overall have bumped up and Oregon wine especially has bumped up. When we saw the numbers, we were all like, ‘What?’” said Sally Murdoch, spokeswoman for the Oregon Wine Board.

The growth, Murdoch said, has several roots. Oregon’s reputation has gradually been expanding abroad, especially in Canada. Wine consumers across the U.S. — many of whom have toured Oregon wineries — have started to ask wine stores in their states to carry Oregon wines. And sommeliers in restaurants nationwide have recently begun to show a preference for pairing Oregon Pinot noir with dinner entrees, said Murdoch.

Oregon winemakers with primarily on-premise tasting room sales told the Capital Press they were hit hard by COVID-19, as were winemakers that relied exclusively on restaurant sales.

But data show that Americans, holed up at home, actually started drinking more wine during the pandemic — mainly through retail and direct-to-consumer channels.

Data from Nielsen, a global marketing research firm, show that as early as the week that stay-at-home orders swept across Oregon, the state’s wine sales jumped 33%. By the end of March, Nielsen data reveal sales had reached their highest point in 52 weeks — rivaling a Christmastime sales blitz.

According to Murdoch of the Oregon Wine Board, retail and direct-to-consumer sales of Oregon wine have continued strong through the spring and summer.

Despite the positive numbers, Murdoch said winemakers whose sales channels were primarily on-premise prior to COVID-19 have struggled the most.

Nationwide, about 65% of wine sales have been off-premise and 35% on-premise. She said Oregon — famous for its wine tourism and tasting rooms — had many wineries relying heavily on tasting room sales.

“Those winemakers felt the most shock,” said Murdoch. “But they didn’t rest on their laurels. They hunkered down, changed their business models. They put tasting room staff out in the fields driving forklifts, learning about planting. They made deliveries to Portland. So many pivoted to online sales, retail markets and direct-to-consumer.”

Although it’s been a tough year for many small and on-premise focused wineries, Murdoch said looking at the new sales data makes her hopeful about Oregon’s wine industry.