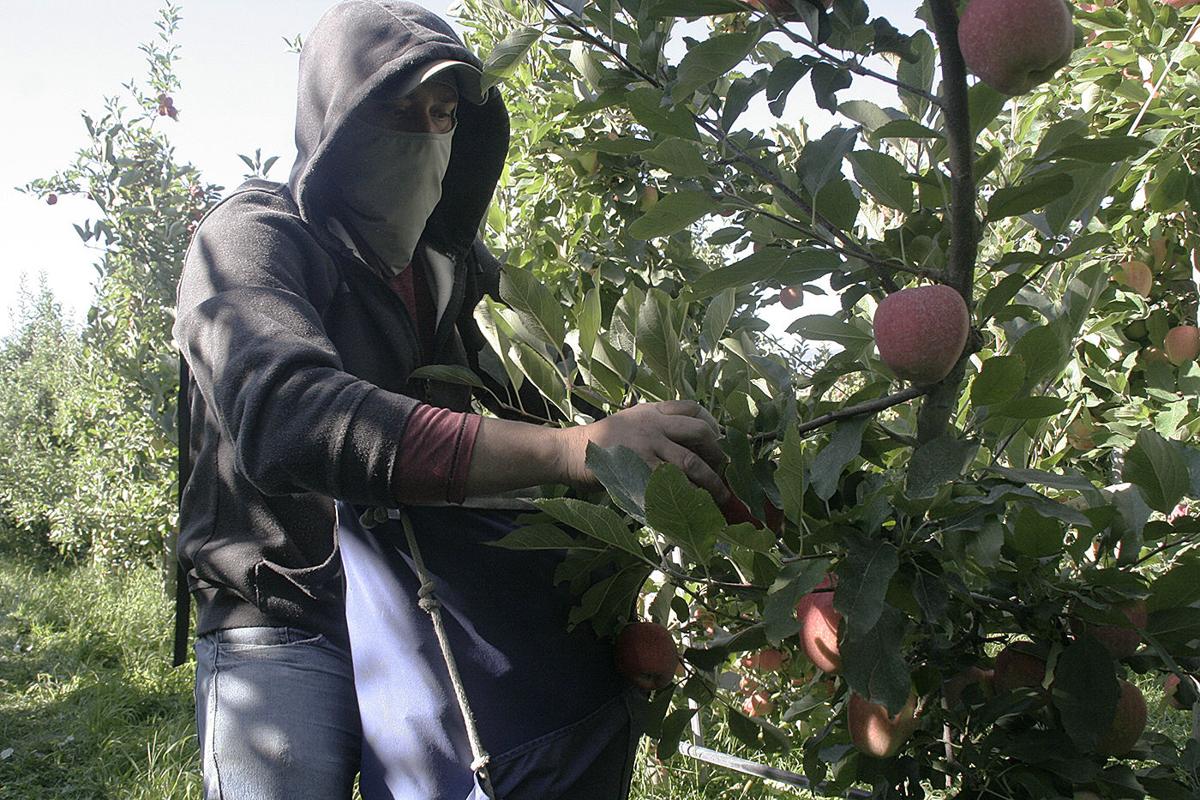 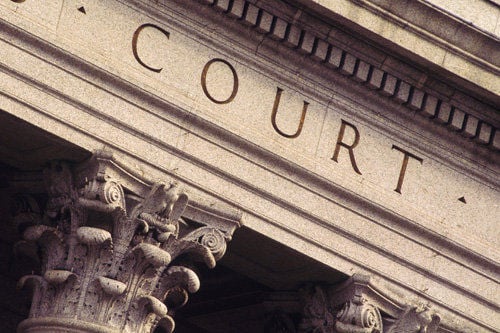 YAKIMA, Wash. — Several Washington tree fruit companies are suing the U.S. Department of Labor for increasing the minimum wage for high-density apple harvesting to $16 an hour.

A July 24 DOL notice to Washington apple growers of a 97-cent increase, from $15.03 to $16, is “arbitrary and unsubstantiated” and will cause the companies “irreparable harm” in labor costs in 2019 and into the future, the lawsuit states.

The notice applies to growers using H-2A-visa foreign guestworkers and to all their workers foreign and domestic.

The increase, effective July 23, does not reflect the actual prevailing wage paid by a substantial majority of the industry and is based on “inadequate and procedurally deficient sampling and inaccurate extrapolations of data from what appears to be an extreme minority of apple producers and farm labor apple harvesters,” the lawsuit states.

The suit seeks a preliminary injunction halting the wage increase. It was filed Sept. 3 before U.S. District Judge Salvador Mendoza Jr. in Yakima by Evans Fruit Co., of Cowiche, and McDougall & Sons Inc. and Columbia Fruit Packers Inc., both of Wenatchee.

The lawsuit is similar to an Aug. 7 suit filed by Zirkle Fruit Co., of Selah, which resulted in Mendoza granting a temporary injunction halting a 50% wage increase for blueberry pickers.

Zirkle argued that increase did not reflect the actual prevailing wage but was based on “inadequate and procedurally deficient sampling of what appears to be an extreme minority of blueberry producers. …”

DOL requires employers to pay the highest of the Adverse Effect Wage Rate for foreign guestworkers, any collectively bargained wage rate, the federal or state minimum wage or the state prevailing wage rate.

Attorneys for the tree fruit companies could not be reached for comment, but Jon DeVaney, president of the Washington State Tree Fruit Association, said the association supports both lawsuits.

DOL has acknowledged its process for establishing a mandatory minimum rate is flawed and needs to be updated, DeVaney said.

The process involves a survey by the state Employment Security Department that is a snapshot of rates at the peak or busiest week of production instead of averaging all weeks, he said.

DOL’s proposed H-2A rule changes released July 15 call for the process to be updated, he said.

“ESD took an unreasonably small sampling of a minority of apple harvester employers, then used fuzzy math to extrapolate unrealistic numbers and for many more employers and farmworkers, in an effort to artificially inflate the pool of survey respondents and thereby endeavor to satisfy the requirements…,” the lawsuit states.

Dan Fazio, director of Wafla farm labor association, said ESD survey results did not make sense on several levels but that the burden is high on a party challenging an agency action.

OWRD cautions against expanding groundwater use in Harney Basin