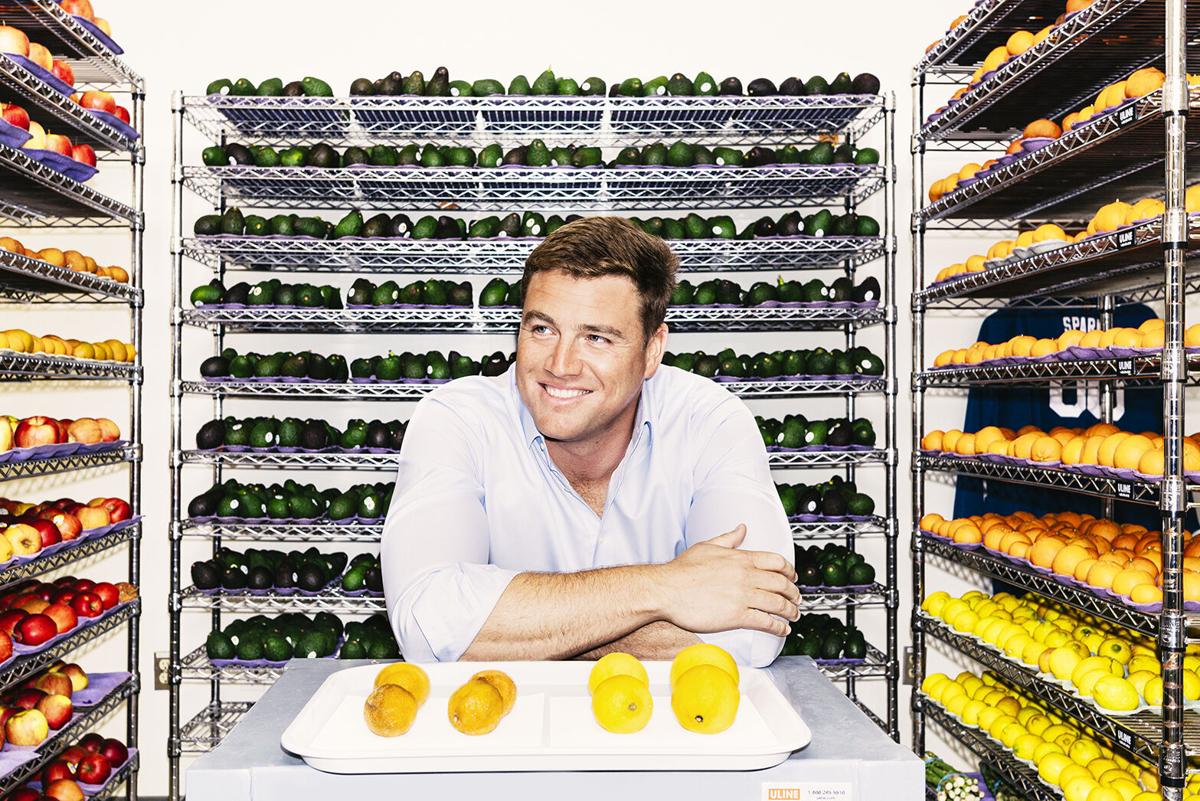 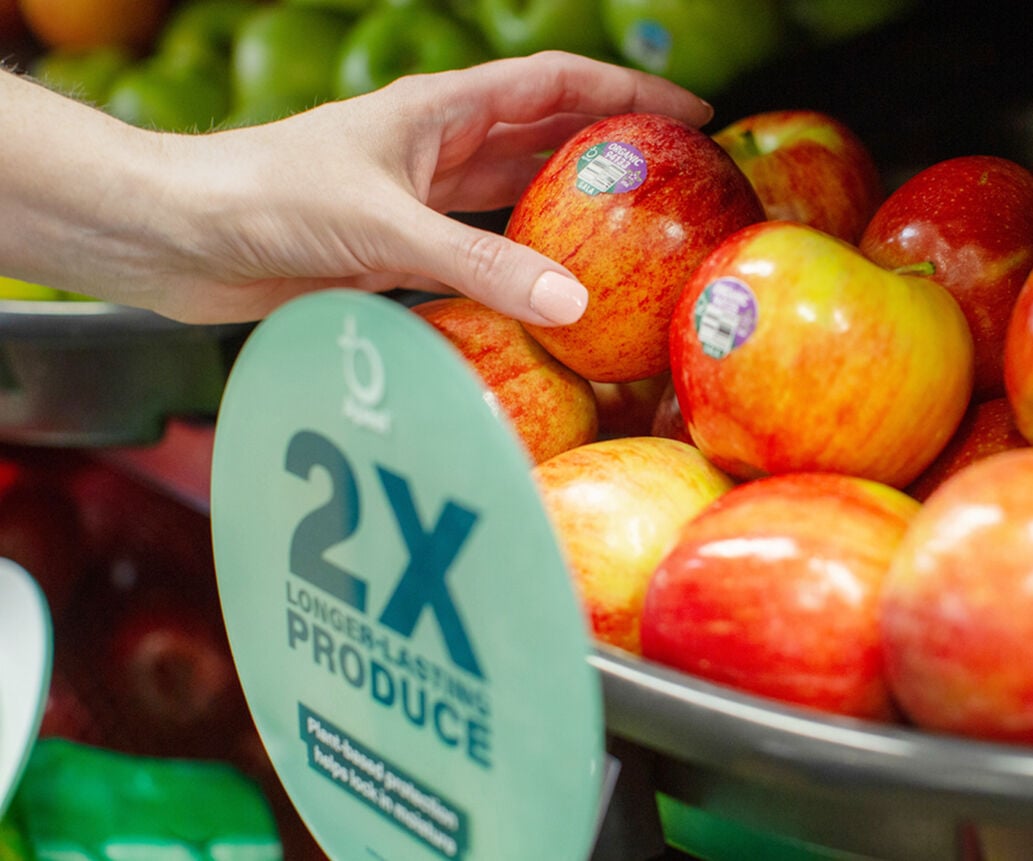 A display of Apeel-treated apples. 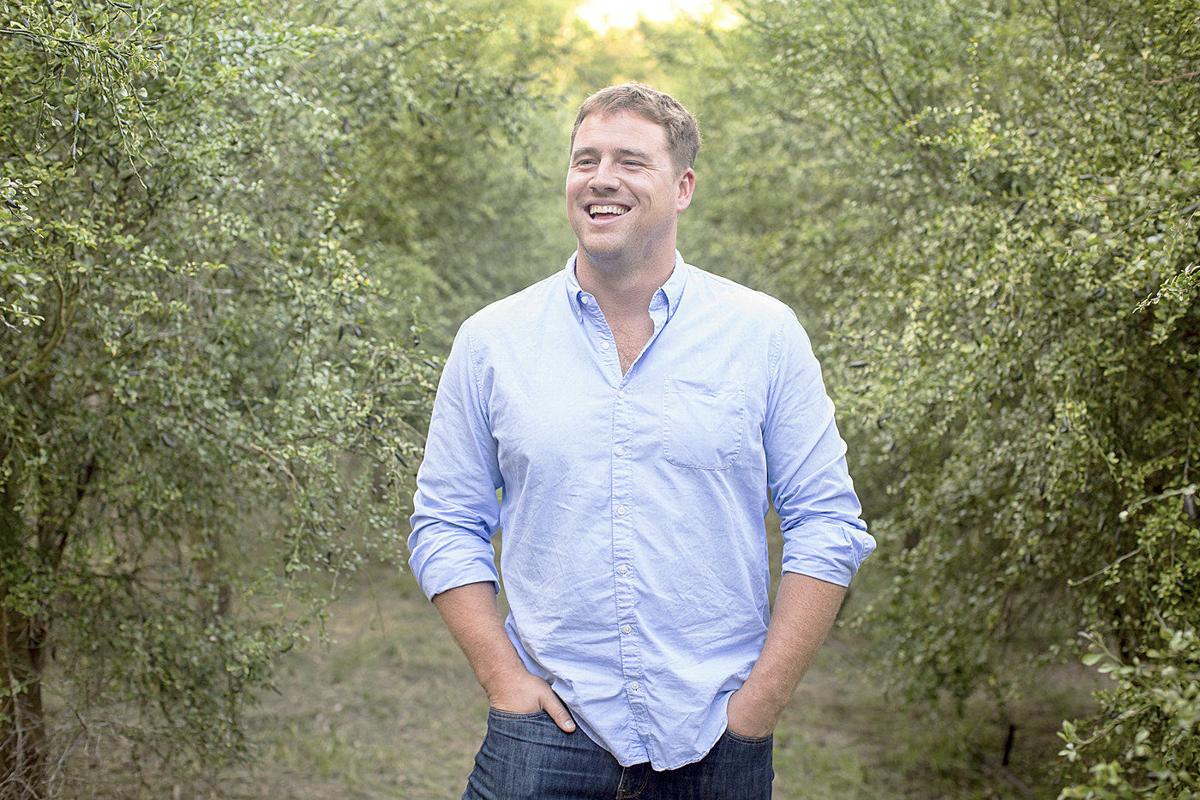 James Rogers invented an organic substance that extends the self life of fruits and vegetables.

A display of Apeel-treated apples.

James Rogers invented an organic substance that extends the self life of fruits and vegetables.

As a child, James Rogers wanted to be an inventor. He'd spend afternoons pulling devices apart, trying to understand how they worked.

"I took things apart not just to take things apart but to get at the pieces because I was curious what else I could build with those pieces," he said.

Rogers, 35, was chatting over Zoom from Zurich, Switzerland, where he's promoting a scientific discovery that could improve the global food supply chain. His company, Apeel, aims to lengthen shelf life of unrefrigerated produce by applying an invisible, edible, plant-based coating to the exterior of fruits and vegetables — "using food to preserve food."

Rogers founded his company in 2012 with grant support from the Bill & Melinda Gates Foundation. He took the startup out of stealth in 2016. Now, it's valued at more than $1 billion.

Apeel-treated fruits and vegetables are sold in tens of thousands of grocery stores in six countries, including in more than 2,000 Kroger stores across the U.S.

Edeka, one of Europe's largest supermarket corporations, announced last year its use of Apeel in more than 11,000 stores has reduced food waste 50% and increased sales 20%.

And it all started with an idea.

Rogers, as a doctoral student at the University of California-Santa Barbara, was driving through the Salinas Valley one day and was struck by the contrast between a podcast he was listening to on global hunger and the vast cropland he was driving past. He wondered: Was there a way to reduce food waste to fight hunger?

The missing piece, he decided, was time: more time for food to remain fresh between harvest and consumption.

Some foods, such as lemons, have "more time" before perishing than other foods, like strawberries. So, Rogers studied the molecular structure of lemon peels and similar foods, looking for patterns.

Rogers then invented a coating that helps lock moisture inside produce and keep oxygen out, slowing down the rate at which produce spoils.

The Apeel coating is a powdered mixture of plant derivatives — including materials found in peels, seeds and pulp. Produce distributors add water to the powder, then spray, dip or brush it onto other produce.

The coating is designated generally safe to eat by the U.S. Food and Drug Administration.

In some cases, Apeel has reduced the amount of plastic retailers use. For example, last fall, Walmart removed plastic from its cucumbers and applied Apeel instead, saving the equivalent of 820,000 single-use plastic water bottles per 500,000 cases.

What other fruits and vegetables does Rogers want to treat?

"Everything. Literally everything," he said, and laughed.

His team will choose which commodities to work on next by asking retailers to identify priorities.

Rogers describes Apeel headquarters in Santa Barbara as "a little like a giant farmers market, but with scientists and technicians running around in lab coats."

The company continues to expand.

This May, Apeel made its first acquisition: a startup called ImpactVision, using artificial intelligence and advanced imaging to look inside produce. The technology — called hyperspectral imaging, the kind used by NASA to study Mars — can "see" inside a fruit without removing its peel and pick up subtleties the naked eye can't.

For example, the technology can recognize whether an apple will mold before it goes into storage. That apple, rather than potentially spoiling a box, can be diverted to make apple juice.

The technology can also predict the exact expiration date of each individual fruit, which Rogers envisions may eventually end up on labels in grocery stores.

And as the company grows, so does Rogers' vision to work more directly with farmers.

About 100 of Apeel's engineers are currently working on field trials with farmers to test whether Apeel can be sprayed before harvest as an alternative to pesticides and fungicides.

"It's all so exciting," said Rogers.