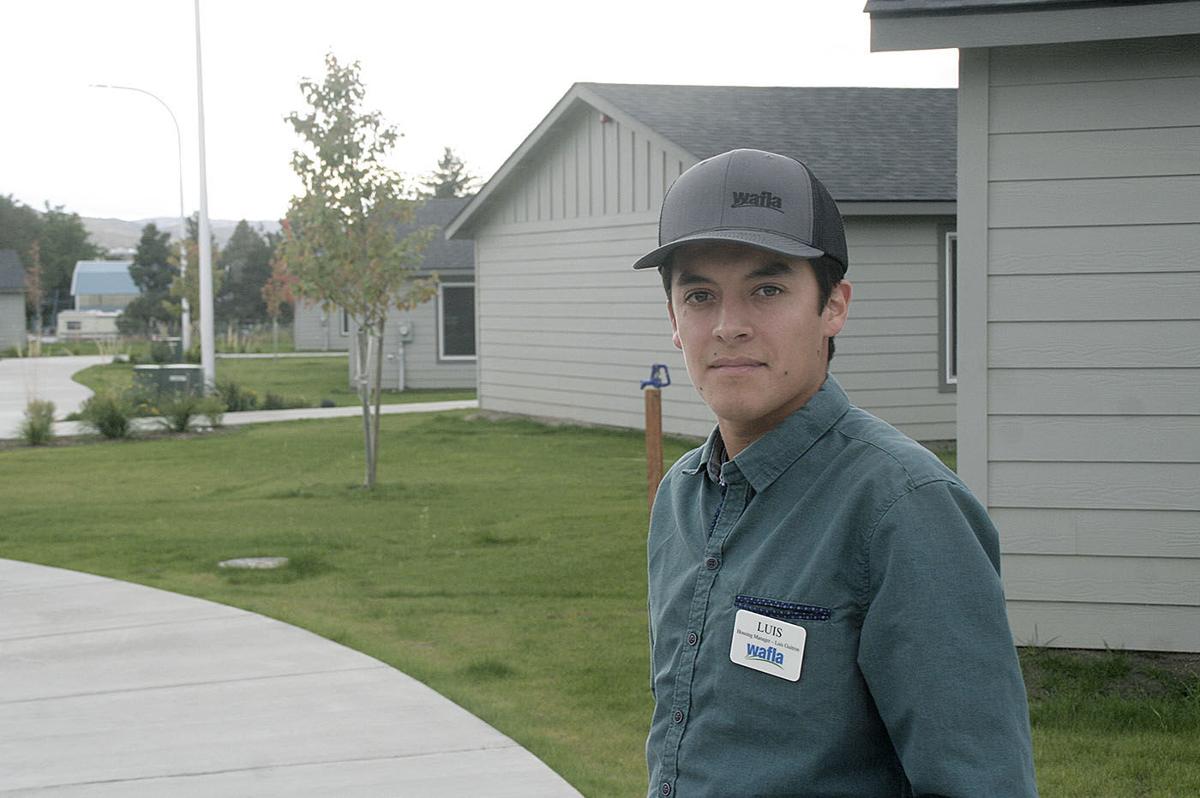 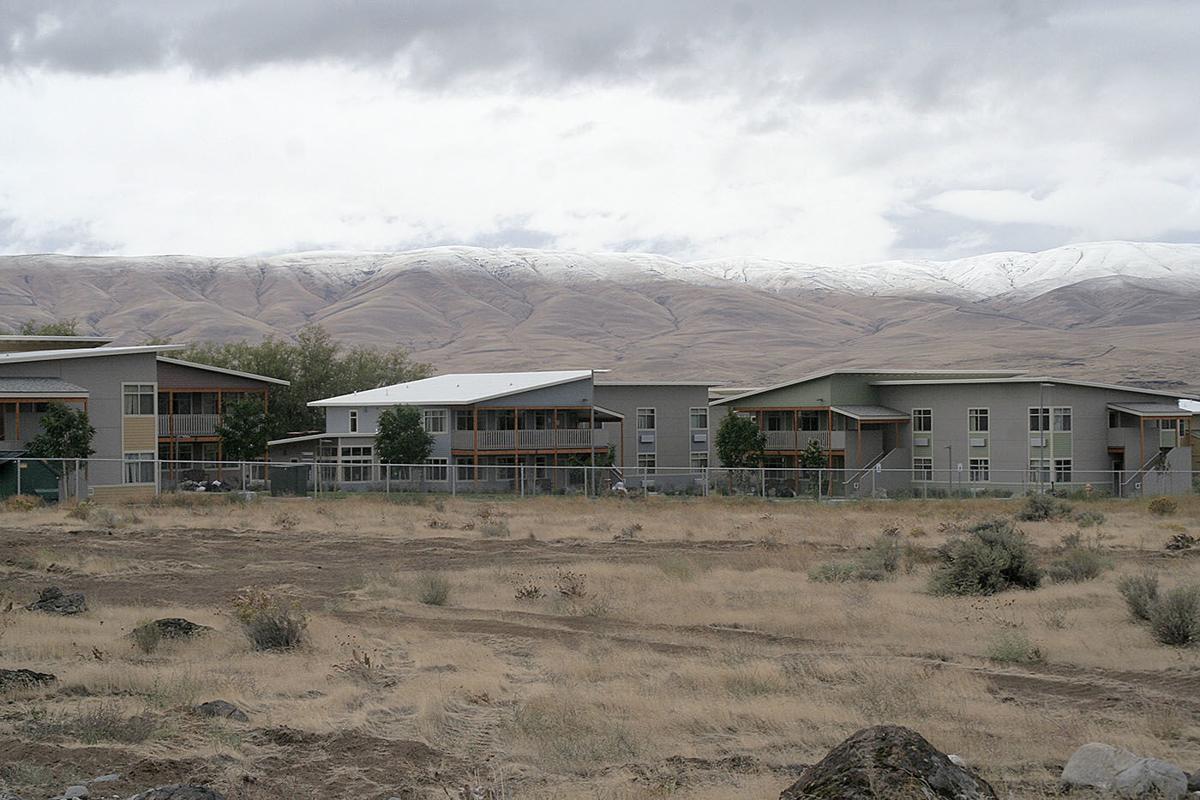 New farmworker housing built by the farm labor association Wafla and the Washington Growers League isn’t always full but the need for it from May through October continues to grow, and the associations are planning to build more.

The League and Wafla have collectively spent close to $30 million, mostly from state grants, to provide 1,062 farmworker beds in Central Washington in the last 10 years.

The need is driven by the increased use of H-2A-visa foreign guestworkers and a federal requirement that growers provide housing for them.

“My anticipation is the growth rate in H-2A will start declining a bit because the immediate need is being met,” said Mike Gempler, executive director of the Growers League.

But more domestic workers are leaving agriculture for other occupations because of a good economy so the need for foreign workers will continue, Gempler said. And more housing will be needed even if the H-2A program changes, he said.

“Have you looked at the Wenatchee and Mattawa housing markets? There are no places to live,” Gempler said.

Dan Fazio, director of Wafla, recently announced the association is beginning a housing investment fund, setting aside an initial $500,000 and with a goal of adding 50% of its net income annually.

Wafla opened its $5 million, 160-bed Riverview Meadows farmworker housing in Okanogan on June 1. Occupancy peaked at 80 tenants during the summer at $12 per night per occupant.

Fazio expects it to fill next season at $10 per night but acknowledges the 45 miles from Oroville is too great a distance for growers there to economically use. He’s not worried, saying there’s plenty of need within a 25-mile radius of Okanogan.

Riverview Meadows has 10 units of 16 beds each, each with its own kitchen and bathrooms.

It was built with a $3 million state grant and private investment.

Wafla plans to break ground on another 160-bed facility in Chelan next year with a $3 million state grant, $1 million in possible federal funding, $1 million in Wafla money and a bank loan.

It will be year-round for seasonal orchard workers and full-time packing house workers and be located near Chelan Fruit Cooperative’s packing plants.

Wafla also invested more than $500,000 in 800-bed FairBridge Inn farmworker housing in Yakima that opened a year ago. Other investors, led by Valicoff Fruit Co., of Wapato, bought the hotel for $4 million and spent $800,000 to $1 million on repairs. It peaked at 600 farmworkers this season, Fazio said, while Walfa’s 96-bed Ringold housing, built in Mesa in 2010, was full and not expandable.

Wafla’s plan to build housing in Cashmere, west of Wenatchee, didn’t work out but it is looking for possibilities in the Tri-Cities and Oregon, Fazio said.

He said he thinks the state of Washington will keep seasonal housing at the Wenatchee River County Park at Monitor.

The Growers League opened a new $6 million, 200-bed migrant farmworker housing facility, Brender Creek, in Cashmere, in May 2015 with private and state funding. It operates the 270-bed Sage Bluff facility near Malaga, south of Wenatchee, that it built in 2010 for $6.2 million.

All the League facilities are open year-round but only for seasonal occupancy.