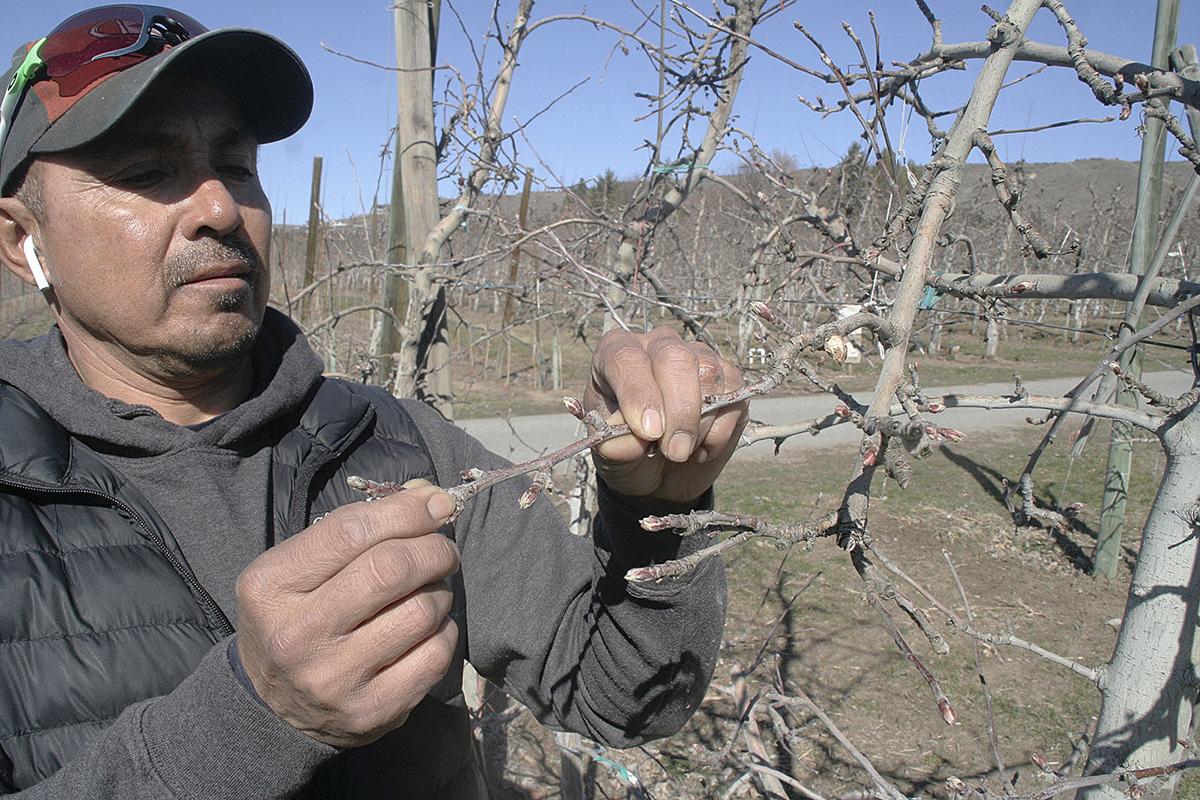 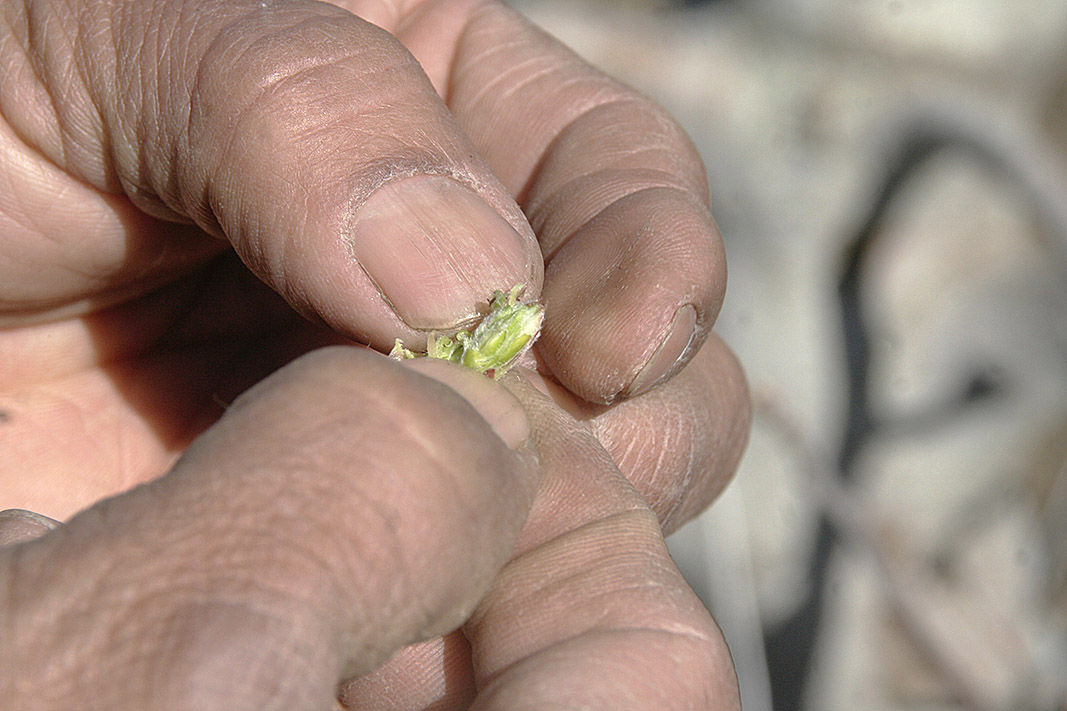 YAKIMA, Wash. — A cold snap following a warmer than normal winter is damaging Washington’s 2020 tree fruit crops, particularly cherries and apricots in the south central part of the state.

“I have heard of a couple of growers, I won’t say who, who feel they may have lost half their crops,” said B.J. Thurlby, president of Northwest Cherry Growers and the Washington State Fruit Commission in Yakima.

He said they grow early Chelan variety cherries along the Columbia River.

While acute for those growers, losses amount to a crop “thinning” for the industry, which still should have close to a full crop, Thurlby said.

Cold air surged into the area on March 13. That morning’s low at the Roza station was 35. The next morning it was 25.

Lows in the Tri-Cities — Pasco, Richland and Kennewick — and Lower Yakima Valley were to remain in the low 20s for several days, putting cherry buds at risk of 50% damage, Oswald said. Lows will be slightly below normal the rest of the month, warming to the low 30s by March 21, he said.

Growers are running wind machines early in the mornings to pull warmer air aloft down to trees, he said.

The mild winter pushed tree fruit bud development a week-and-a-half to two weeks ahead of normal in Richland, said Jim Holcomb, meteorologist and co-owner of the agricultural weather forecast company Clearwest Inc. in Wenatchee. It’s the third earliest bud development in Richland in 25 years, he said.

Wenatchee and Okanogan were one to one-and-a-half weeks ahead of normal bud development but the cold snap slows it down, Holcomb said. Buds in Wenatchee were barely beginning to show green tip.

Pear growers in the Wenatchee Valley from Cashmere to Leavenworth were running wind machines as lows hit 13 to 15 degrees March 15 and the damage threshold was 16 degrees, Holcomb said.

Apricot buds in the Tri-Cities have experienced “very slight to very significant” damage, depending on the location and exposure of sites, said Sean Gilbert, co-owner of Gilbert Orchards in Yakima.

There has been slight damage to cherries and no damage to apples, which are usually the most cold hardy, he said. Apricot bud development was three weeks ahead of normal in the Lower Yakima Valley and now that’s knocked back, Gilbert said.

The early spring means cherry harvest could start about May 20, as it did in 2016, Thurlby said. Normally it starts about June 7.

California’s cherry harvest usually begins about April 25. It looks to be 10 days early this year and probably at 7 million to 8 million, 18-pound boxes, after a crop nearly double that was significant reduced by rain last year, Thurlby said.