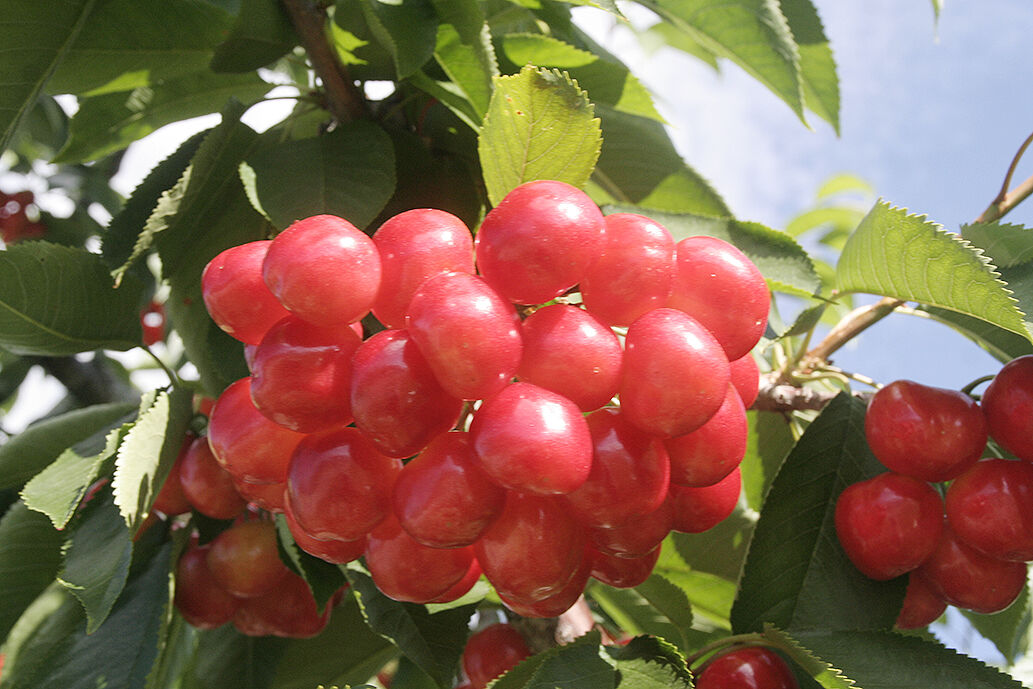 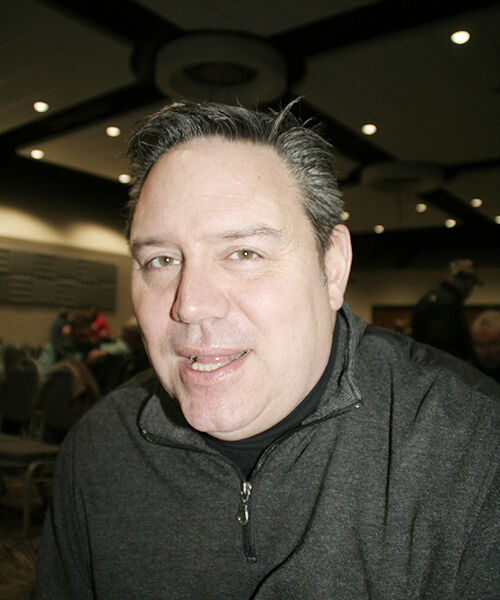 As the coronavirus shut down restaurants, grocery store shopping increased 20% and online promotions championing health benefits of cherries resonated with consumers resulting in “the strongest demand in the past decade,” B.J. Thurlby, president of Northwest Cherry Growers, in Yakima, told the association’s 78th annual Cherry Institute. The Jan. 21 meeting was held virtually because of the coronavirus.

“When we talk to retailers this spring, we will say cherries were amazing last year. They were a pandemic powerhouse. They had the single most dollar growth, 86.5%, between March and September of any produce item,” Thurlby said. “We have great data as a powerful kickstarter coming into the 2021 season.”

Northwest Cherry Growers shifted a lot of its promotions from traditional advertising to online with good results, he said.

Washington typically is 80-85% of the Pacific Northwest crop that includes Oregon, Idaho, Montana and Utah. Washington makes up about 60% of the national crop.

Five rain storms between May 25 and June 5 and wind cost some Washington early growers their entire crops, Thurlby said.

The average FOB price of red and yellow cherries was $55 per box in 2020, up from $35 in 2019, according to the Northwest Cherry Marketing Association.

Cherries decrease inflammation and boost the immune system. Texas A&M University research is ongoing relative to effects on the body from the gut to the brain and on breast cancer.

“We have established ourselves as a super fruit and will continue down that road with stronger messages,” Thurlby said.

The industry’s No. 1 issue, he said, is Little Cherry Disease that cost 2 million to 2.5 million boxes of lost production due to orchard removal to fight the disease.

It has no cure, robs trees of energy, reduces production and results in small bitter-tasting fruit that is unmarketable. It spreads tree-to-tree in roots and via apple and grape mealybugs and leafhoppers.

“If we’re going to be here 20 years from now we really have to start focusing on this issue,” Thurlby said.

Research has been underway for several years.

Western X Phytoplasma, a bacterial-like strain of the disease, has increased dramatically in the last couple of years from The Dalles, Ore., to Omak, Wash., said Tianna DuPont, a Washington State University tree fruit specialist in Wenatchee.

Based on a 23% response to a grower survey, she said more than 145,000 trees and 685 acres have been removed. She estimates lost revenue and orchard re-establishment costs at $81 million over seven years. She urged growers to keep removing infected trees.

Denny Hayden, a Pasco grower, called it the “most critical threat” of his 44 years in business. It spreads rapidly and could take out the industry, he said.

Chinese tariffs, ranging from 25% to 60%, depending on importers' relations with the government, has cost more than $50 million in sales and market share loss to other production areas such as Turkey, Thurlby said. Sales to China are down two-thirds from three years ago, he said.

The pandemic hampered fruit sourcing, promotions and transportation, Hu said. Exports were down 31% and registering at 28.7% of the crop instead of a normal 30%, he said.