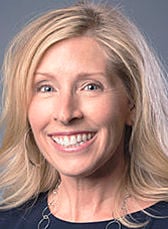 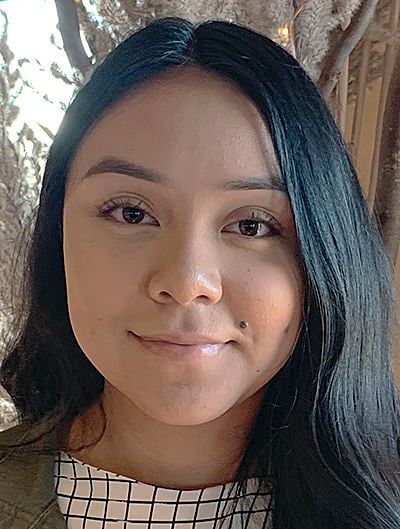 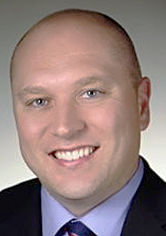 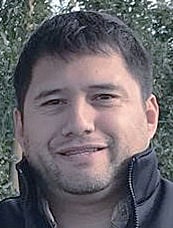 Celebrate the impact of philanthropy with donors, students and volunteers that make it all possible.

WENATCHEE, Wash. — The Washington Apple Education Foundation paid tribute to more than 150 volunteers at a recent awards breakfast as it finished the year by providing $1.1 million in scholarships to more than 330 students of tree fruit industry families in Central Washington.

The foundation has provided $9 million in direct scholarship aid to more than 2,000 students since its inception 25 years ago, said Jennifer Witherbee, foundation executive director.

“Our mission is to impact lives through access to educational opportunities,” Witherbee said.

The foundation supports local school programs for farmworker families, but its hallmark is providing college scholarships to students.

A past scholarship recipient, Nate Rubio, of Moses Lake, was recognized as Alumni Volunteer of the Year at the foundation’s annual Volunteer Appreciation Breakfast at the Cave B Inn near Quincy on Nov. 21.

Rubio grew up in Brewster, attended Eastern Washington University and is a human resources manager for Washington Fruit & Produce Co. in Yakima. He and his family have established a scholarship, through the foundation for other Brewster High School graduates.

Also at the breakfast, Nate Fulton was named Volunteer of the Year. Fulton is an agribusiness specialty practice director for PayneWest Insurance in Yakima and previously worked for Wells Fargo and Moss Adams, the largest CPA firm on the West Coast.

Fulton has been involved with the foundation for many years helping with fundraising, scholarship selections, student mentorship and as a workshop presenter. He worked for his grandparents’ apple growing and packing operation in Omak in his high school and college years.

Evelyn Carreto, a second-year foundation scholarship recipient at Big Bend Community College in Moses Lake, spoke at the breakfast. She is studying nursing, and her father works at a Royal City Orchard.

Stemilt Growers, of Wenatchee, received the Group Volunteer of the Year award for 16 Stemilt employees participating in foundation volunteer work, including hosting job shadows for students.