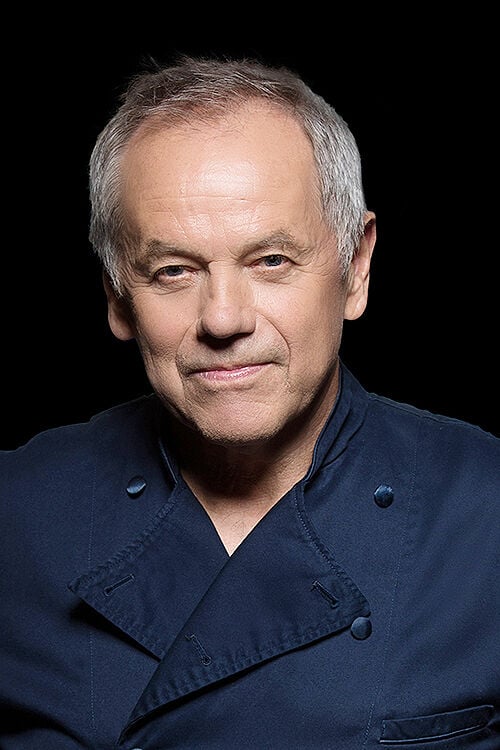 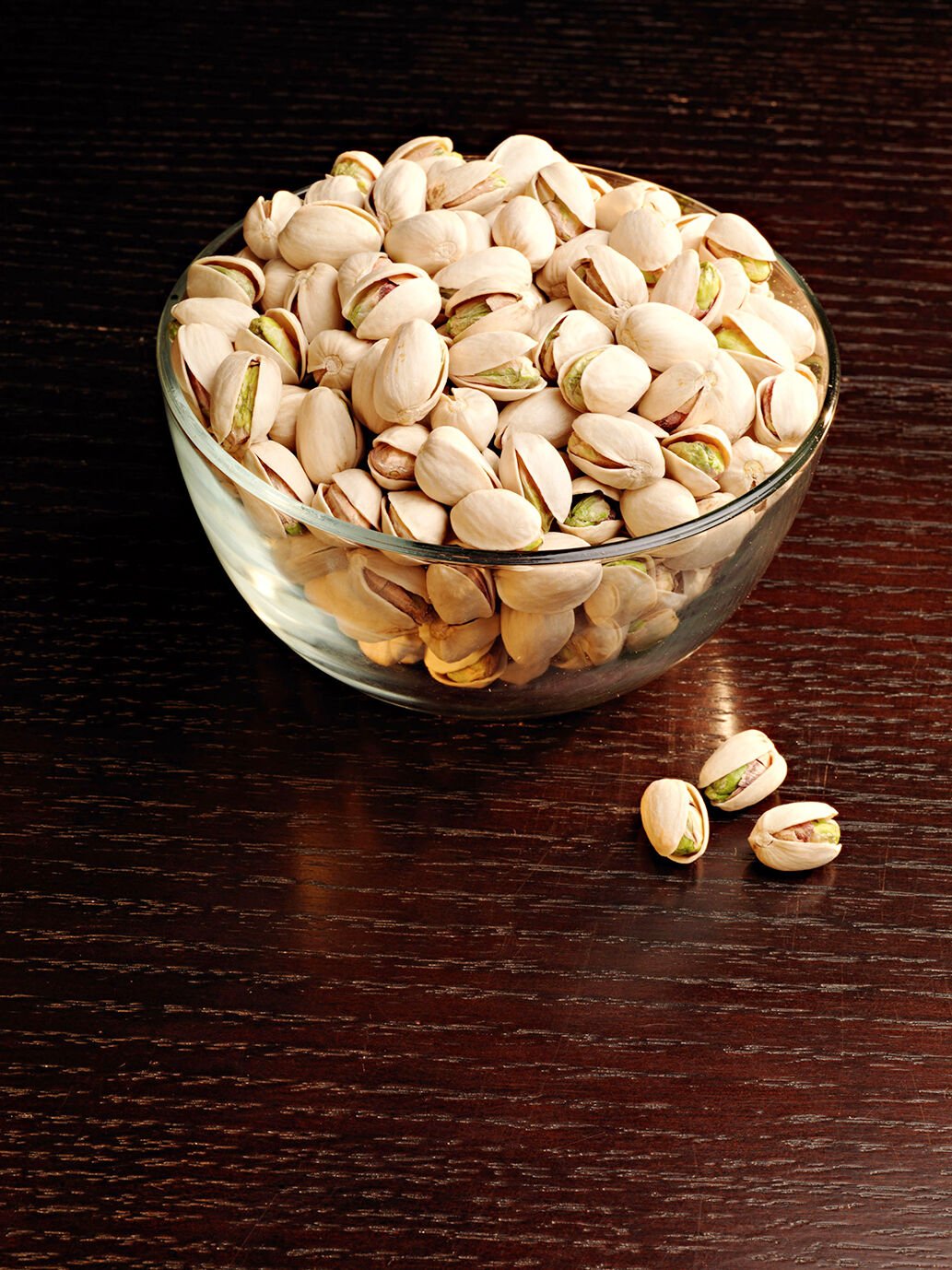 A new virtual marketing campaign aims to convince consumers that pistachios are more than just a snack food. 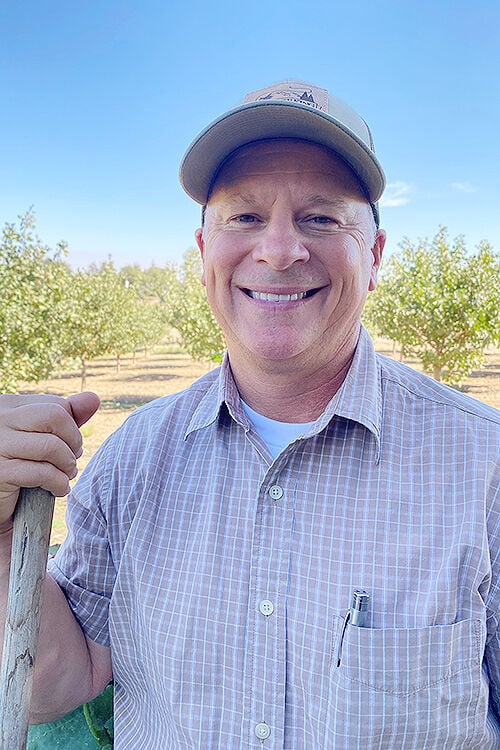 FRESNO, Calif. — More than 50 food writers, editors and nutritionists from the U.S. and Germany watched live via Zoom as celebrity chef Wolfgang Puck put on a master class preparing gourmet dishes linked together by one common ingredient: pistachios.

“For me, pistachios are really fabulous,” Puck said from his kitchen in Hollywood while cooking a rack of lamb drizzled with pistachio satay. “I love the color, and it’s really delicious.”

Puck lent his culinary expertise Nov. 12 as part of a virtual harvest tour hosted by the American Pistachio Growers based in Fresno, Calif.

The vast majority of U.S. pistachios are grown in the warm Mediterranean climate of California’s San Joaquin Valley. This year’s crop is expected to shatter records, with an estimated 1 billion pounds of nuts. By comparison, Iran, the world’s second-largest pistachio producer, is expected to yield between 440 million and 484 million pounds.

Pistachios, she said, are already highly popular as a snack, and one of a few plant-based sources of complete protein normally found in meat, fish, dairy and eggs. What’s next is elevating pistachios from snack food to part of a healthful, regular diet.

Enter Puck, along with other renowned chefs, who are participating in a bold new marketing campaign to promote the different ways pistachios can be used in everyday cooking.

“We don’t know of anybody who has ever done this in the commodity world,” Hirigoyen said. “It will be like a party.”

Puck’s appearance — which also featured a chocolate pistachio souffle — was the first in a series of cook-along events held over the video conferencing app Zoom, followed by Nancy Silverton on Nov. 17, Gerald Hirigoyen (no relation to Judy) on Nov. 24 and Martin Yan on Nov. 25.

While Zoom has become increasingly omnipresent amid the coronavirus pandemic, it allows more people to tune in to the demonstrations than ever before, Judy Hirigoyen said. Journalists in Spain, Italy, Germany, France, China and India have all signed up for the virtual harvest tour.

Hirigoyen said she expects more agricultural organizations to take note of the campaign, and start planning similar virtual showcases in the future.

“I strongly suspect that, given the interest that we are getting in these events, this will become a branded series,” she said.

The tour began with a prerecorded video shot at several pistachio farms around the San Joaquin Valley. Farmers showed how heavy machinery works to shake nuts off the trees and onto conveyor belts. They are then loaded into trucks and shipped immediately for processing. The entire process happens in just 24 hours.

Rich Kreps, of LARK Farms in Madera, Calif., is celebrating the first ever harvest at his 40-acre orchard. He and his wife first planted their trees in 2013, and were forced to replant twice after suffering losses due to bushy top syndrome, an emerging bacterial disease.

Despite the setbacks, Kreps said he is excited about getting his first crop to market. The farm yielded about 500 pounds per acre, which should only increase as the trees become more established.

“It takes about 10 years, maybe even 11, before you really start paying the bills and become profitable,” Kreps told the Capital Press.

As the de facto warmup act for Puck, Kreps let out a laugh and said he hopes the campaign will drum up further interest in pistachios and the farmers who grow them.

“American pistachio growers have done such an amazing job of producing a fantastic crop that’s as delicious as it is nutritious,” he said. “Everyone is really proud of what we do.”