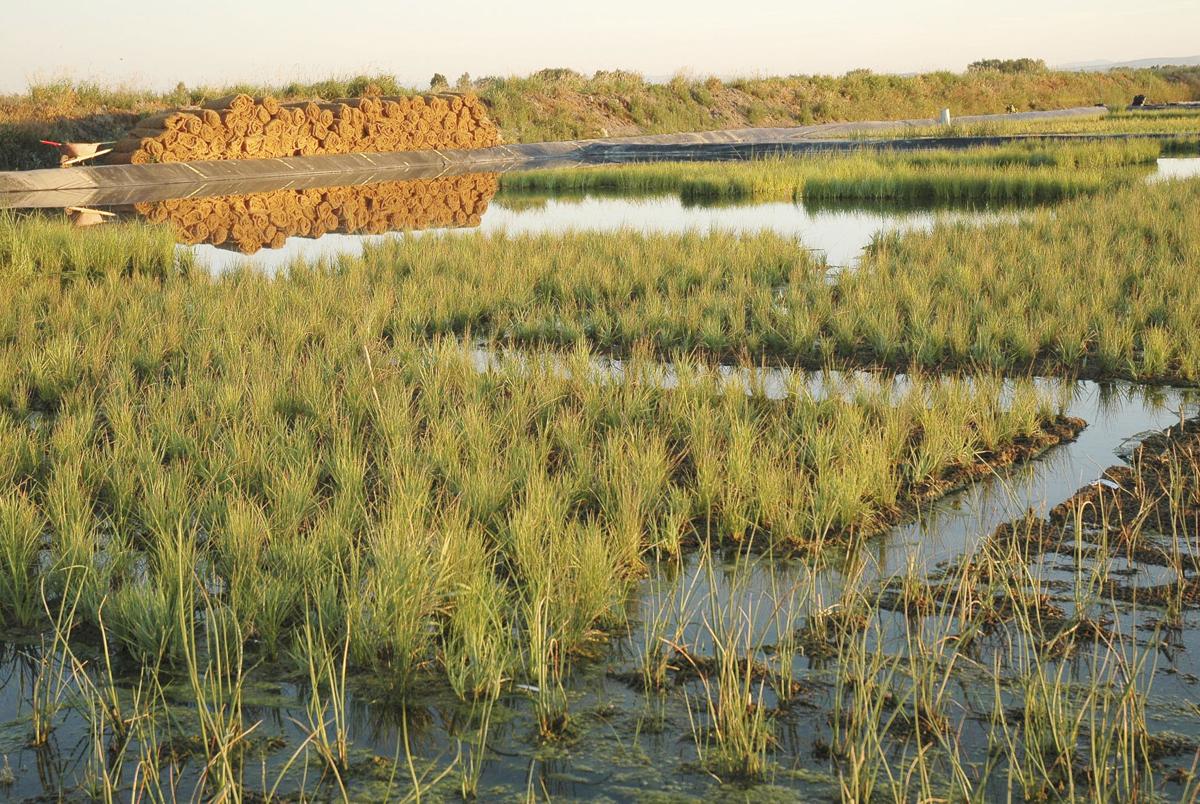 Logs made of coir, the outer coconut husk, are sown with seeds and anchored along shorelines. 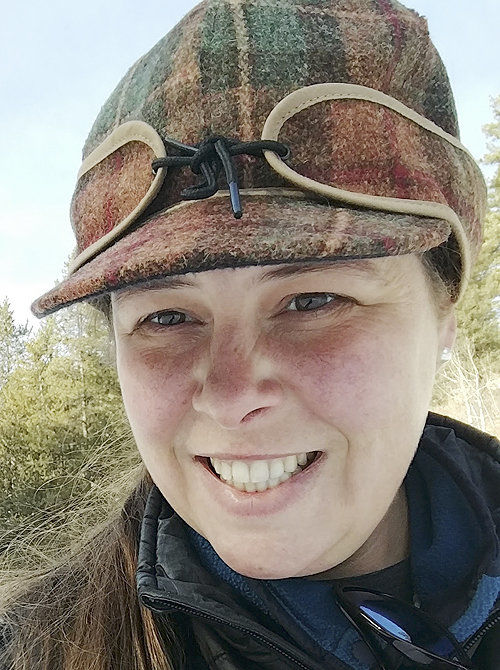 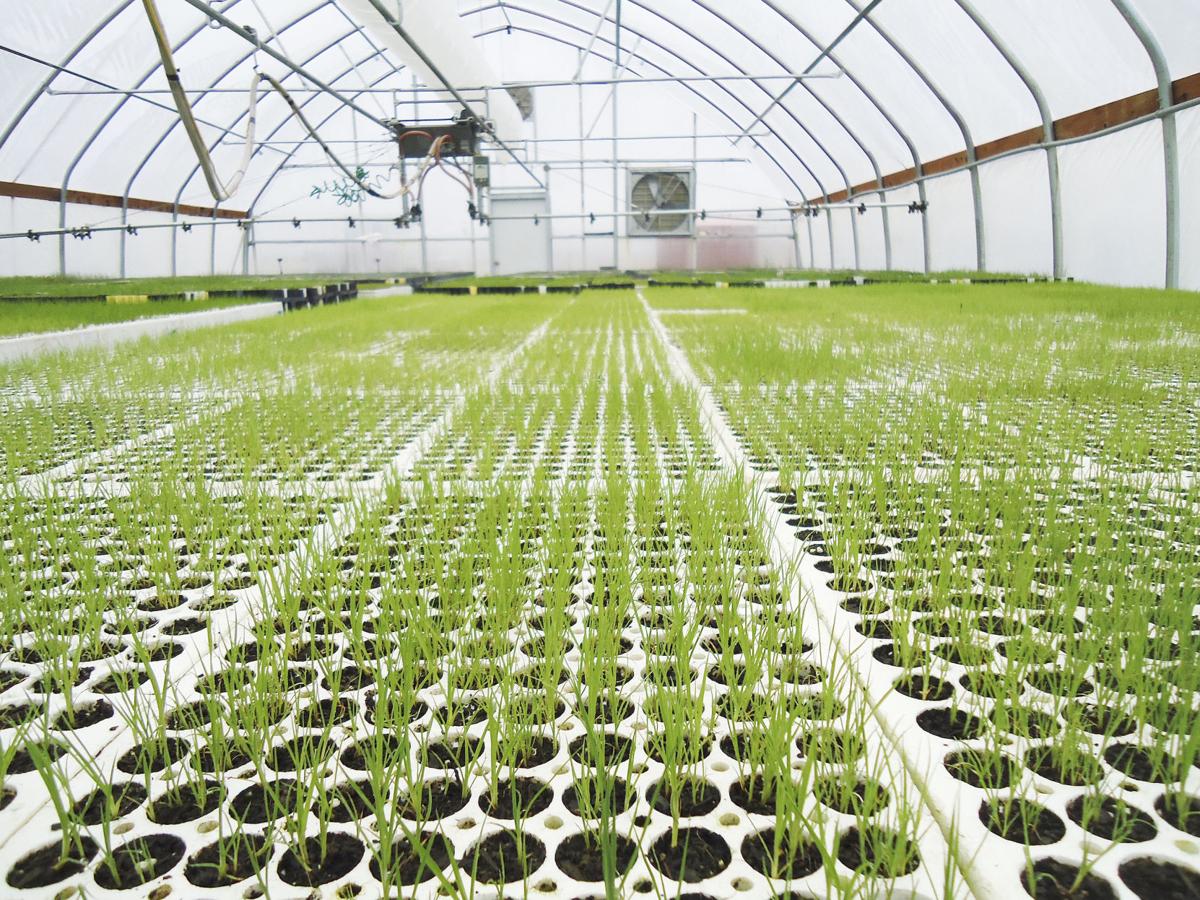 Logs made of coir, the outer coconut husk, are sown with seeds and anchored along shorelines.

Wetland plants growing in logs and mats made from coir, the fiber from the outer husk of coconuts, have been the key to growth at North Fork Native Plants, a nursery in eastern Idaho specializing in providing plants for restoration and reclamation projects.

“I had seen at a conference how the Germans were successfully using pre-vegetated coir to re-vegetate challenging wetland sites in Europe, and the seed was planted,” said Jeff Klausmann, who founded North Fork Native Plants in 2003.

The 20-acre nursery, stretching along the banks of the Henry’s Fork of the Snake River near Rexburg, has become the leading producer of pre-vegetated coir logs and mats in the western U.S.

The logs and mats have been used on projects in the Intermountain West to restore stream banks and shorelines to help prevent erosion and invasion of weeds.

“I like to say that we’re in the business of farming wildlife,” said Klausmann, a wildlife biologist. “One of the most rewarding parts of my job is working with producers who see the value in growing wildlife alongside their cash crops.”

In addition to farmers, other partners have included wildlife agencies, utilities, businesses, and transportation departments.

The nursery’s other products include bare-root and containerized wetland and other native plants, as well as custom growing services.

“We ship our products to the wholesale market throughout the West,” Lefler said. “We also contract grow to meet the specific needs of a project.”

The nursery grows a variety of native plants including herbaceous wetland plants, willows, shrubs and trees. The plants are raised in four separate climate-controlled greenhouses that provide a production area of more than 12,000 square feet.

“On average, we produce more than 300,000 containerized wetland plants in various sizes each year,” Lefler said.

The nursery also has a room for handling, processing and cleaning all delivered seed.

“We follow stringent handling protocols and label and track each seed lot from initial receipt, through any cleaning and stratification processes before sowing out in our greenhouses,” Lefler said. “Our commercial grade cold storage units provide optimal temperature control for both seed storage and stratification.”

Klausmann said, “We’re in the business of providing native plants to restore wetlands and streams across the West, ultimately creating habitat for wildlife for the future.”

Commentary: Farming is a calling