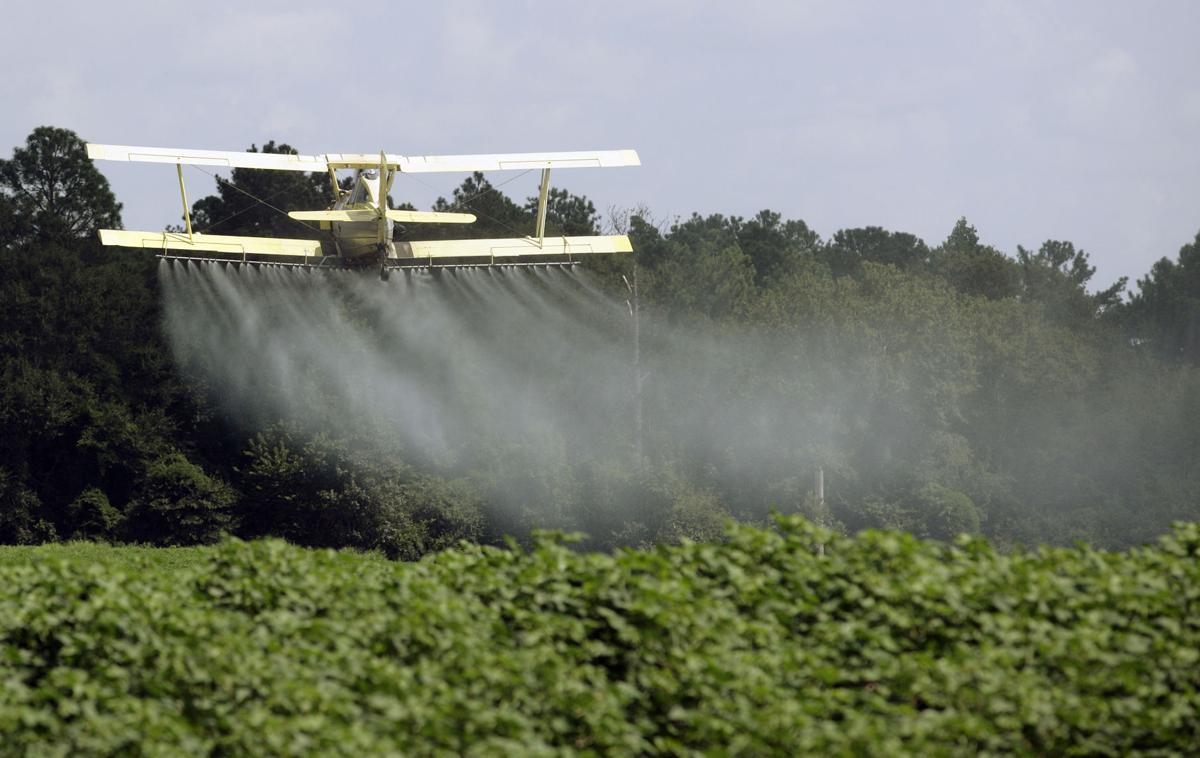 Oregon researchers are exploring alternatives to chlorpyrifos, but they say they do not have sufficient funding to do the work. 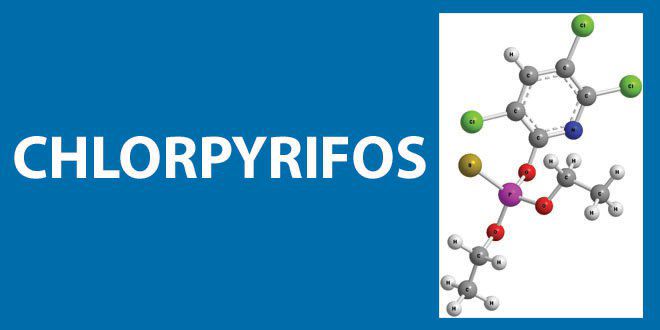 SALEM — Oregon is moving forward with a final rule to phase out most uses of the pesticide chlorpyrifos by the end of 2023.

Chlorpyrifos was approved for use on more than 50 crops statewide — including Christmas trees, hazelnuts, grass seed, alfalfa, sugar beets and cranberries — but garnered controversy after studies showed it may have harmful neurological effects, especially in children.

Legislation to ban chlorpyrifos also passed the Oregon House earlier this year, before stalling in the Senate amid the Republican walkout.

“We feel like we came up with a rule that gives some flexibility to the agricultural community, and is protective of workers, bystanders and water quality,” said Rose Kachadoorian, ODA pesticides program manager. “We will work with the industries as best we can to help find alternatives.”

As of Jan. 1, 2021, chlorpyrifos may no longer be used to spray for mosquitoes, on golf courses or inside greenhouses unless they meet minimum ventilation standards.

Aerial spraying of chlorpyrifos is prohibited on all crops, except for Christmas trees within a short window from April 1 through June 15. Farmworkers cannot re-enter fields for at least four days after the last application.

Also beginning in 2021, only licensed applicators may use and handle chlorpyrifos. In the past, unlicensed employees could spray if they were supervised by someone who is licensed.

Sensitive sites include farmworker housing units, though not farm residences or non-residential agricultural buildings such as barns and livestock facilities. That is based on feedback from farm groups, Kachadoorian said.

“There was some concern that they have control over their own properties, and that to actually put a buffer there would take away a lot of land when they could just basically leave,” she said. “So we allowed that particular option.”

Mixing and loading chlorpyrifos can only be done by licensed applicators or by those who successfully complete an ODA-approved training course after March 1, 2021.

Farms will be required to keep and maintain records for three years after each application.

Finally, after Dec. 31, 2023, it will become illegal to use or sell chlorpyrifos in the state except for cattle ear tags, seed treatment and granular formulations.

“We believe that with our (protective) measures, the phaseout of December 2023 is appropriate,” Kachadoorian said.

Jenny Dresler, a lobbyist for the Oregon Farm Bureau and Oregonians for Food and Shelter, said the groups are still reviewing the final rule, though it does not appear to identify proposed alternatives or provide public funding for research.

“These are very significant restrictions,” Dresler said. “We are going to be looking for an investment so growers aren’t left without any tools down the road.”

Kachadoorian said it is unlikely the state will dedicate any assistance from the general fund, especially when the legislature is dealing with the coronavirus pandemic and 2020 fire season.

However, Oregon State University did receive a $162,794 specialty crop block grant from ODA earlier this year to study alternatives to chlorpyrifos.

“We really intend to be meeting with other industries and find out what we can do to help them be able to grow their crops effectively,” Kachadoorian said.