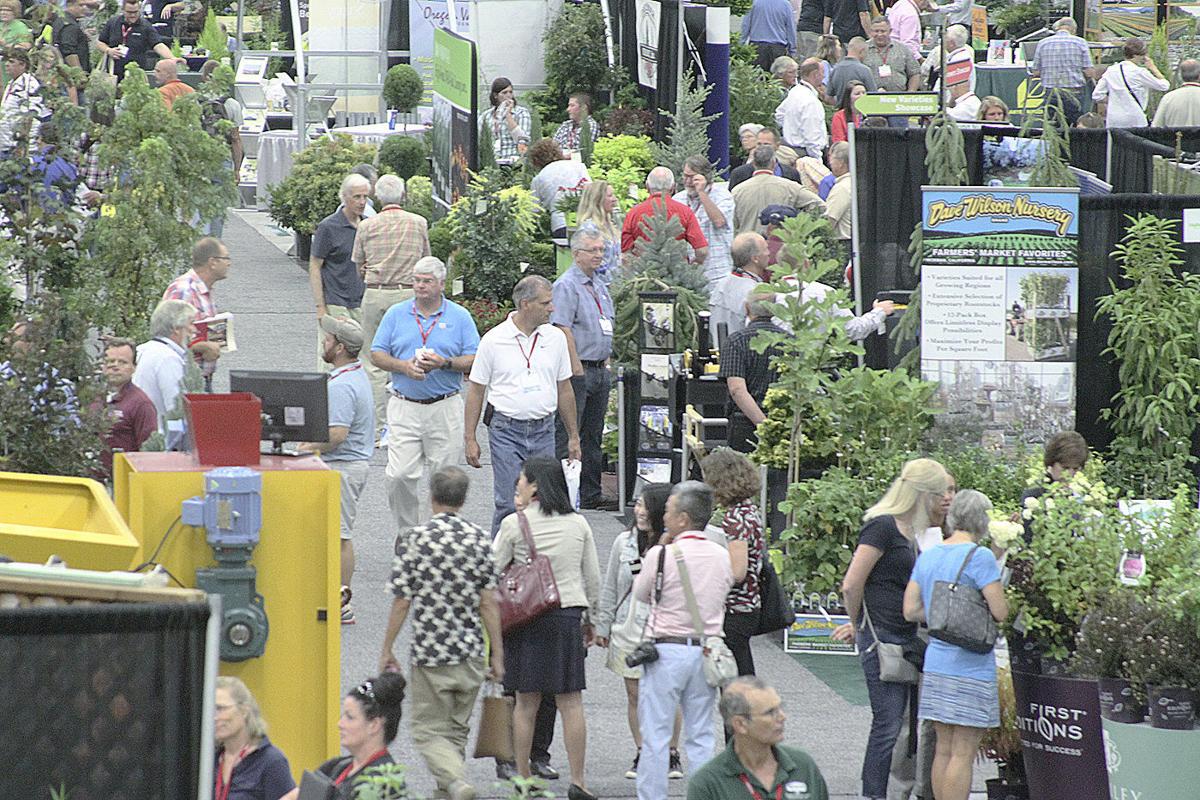 Participants peruse the exhibits at the Farwest Show. There will be more than 400 exhibitors at this year's show. 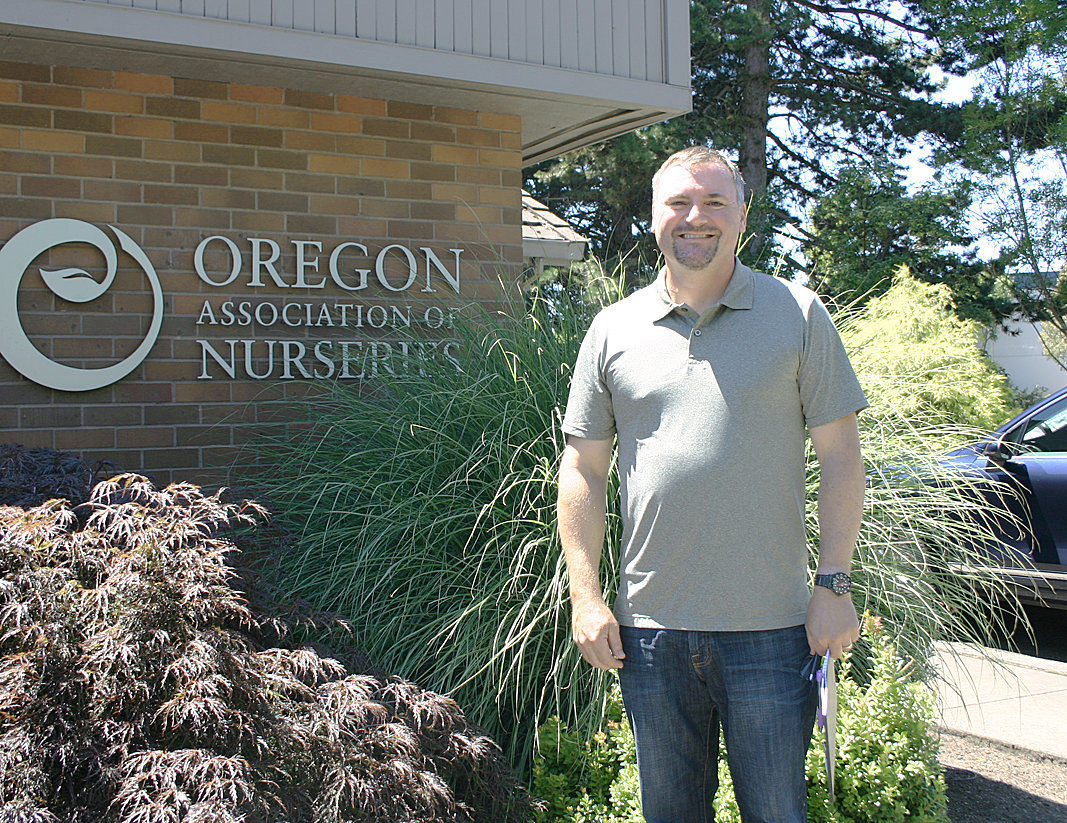 Allan Niemi, director of events at the Oregon Association of Nurseries, said he is excited about incorporating social events into the Farwest Show, such as the new “Happy Hour” and the sixth-annual pub crawl. 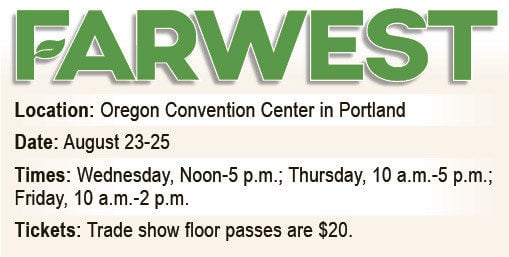 Participants peruse the exhibits at the Farwest Show. There will be more than 400 exhibitors at this year's show.

Allan Niemi, director of events at the Oregon Association of Nurseries, said he is excited about incorporating social events into the Farwest Show, such as the new “Happy Hour” and the sixth-annual pub crawl.

PORTLAND — The 2017 Farwest Show will be far from ordinary as it enters its 45th year.

In fact, this year’s theme is “Be Far From Ordinary.”

The show will be Aug. 23-25 at the Oregon Convention Center in Portland.

“We have strong educational components and we want to utilize that,” said Allan Niemi, director of events at the Oregon Association of Nurseries. “We evolved to show more things that people can achieve and gain by taking part in a Farwest Show.”

Past registration has averaged more than 6,000 buyers and has grown 6 to 10 percent during each of the past two years, Niemi said. It has seen “really strong registration” this year as well, along with more than 400 exhibitors.

The opening-day keynote address, “Connections: Cultivating Your Company and Your Professional Life,” will be presented by Terri McEnaney, president of Bailey Nurseries.

The theme for this year’s Growing Trends is “Urban Lifestyle Gardening,” which aims to “home in on popular consumer trends and how they can be created in landscaping and at your garden center,” according to the Farwest website.

The show will also feature three nursery country tours with the themes “Out West,” “Coniferific” and “Secret Garden” that will explore nursery country, conifer production and retail garden centers in Portland.

Thirty-one speakers will offer seminars on a range of topics, from “Soil Erosion Solutions” to “Are you Digitally Relevant?”

Six seminars will have Spanish translations, and two will be given only in Spanish.

The Farwest Show also includes networking events such as the “Emergent Networking: A Group for Growing Professionals” and “Women in Horticulture.”

Participants will also have the opportunity to “Walk the Show Floor with Experts,” which include “Trend Spotting” with Brie Arthur and “Plant Spotting” with Sean Hogan.

A new addition to the Farwest show will be “Happy Hour,” a celebration that will conclude the first day of the event.

“We are trying to emphasize the social aspect of this,” Niemi said. “When you get 6,000 people together, yes, business is made on the show floor, but it’s amazing how much more can be accomplished and strengthened within the social aspects that we can provide as well.”

This will also be the sixth year of the Farwest’s pub crawl, which will be on day two. The first stop: the Doug Fir Lounge.

“We want people to experience the essence of Portland. Our beer scene, wine and pub scene,” Niemi said. “It’s such a strong element of our identity here in Portland, and we brought that into play.”

Niemi said that the pub crawl has grown so much that they’ve had “a couple hundred” people join in.

“It’s a fun thing. It makes us unique. People appreciate it and get excited about it as they’re making their trek to Oregon,” Niemi said. “I’m excited for that element, for the new things that we’re adding in that enhance the Farwest experience.”