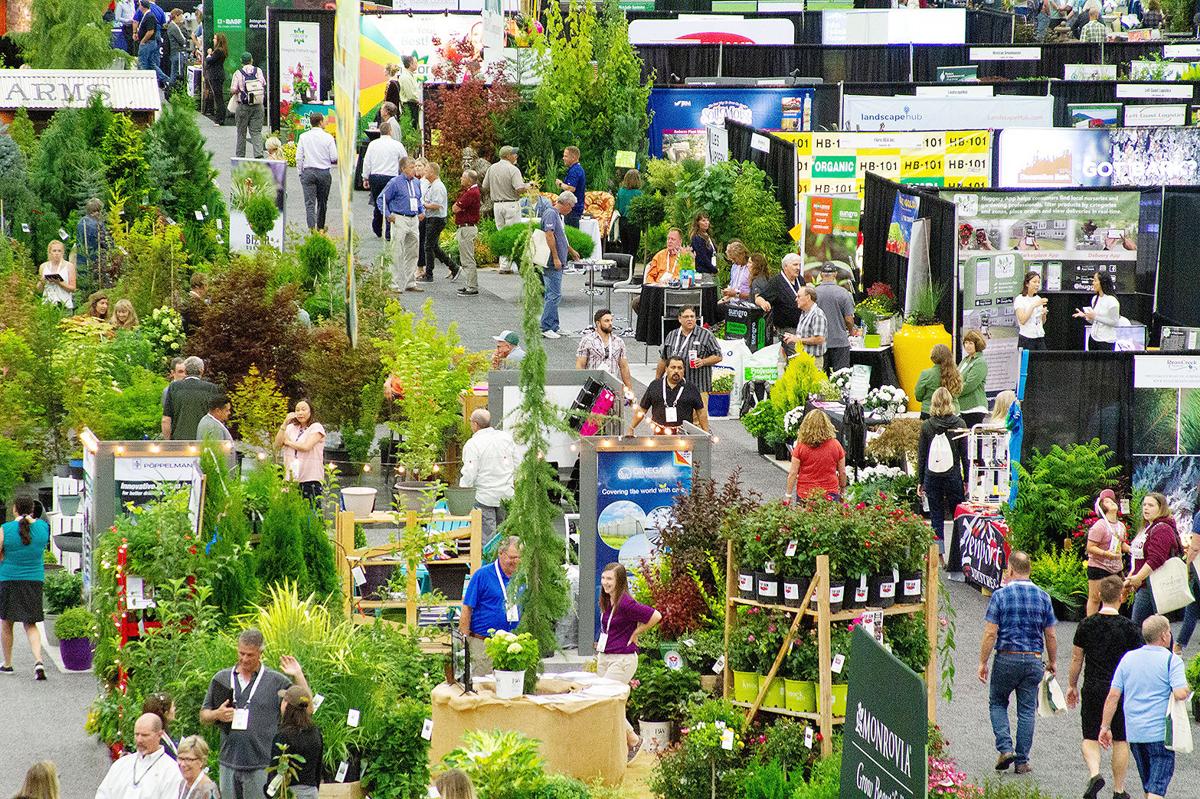 The 2019 Farwest Show drew thousands of exhibitors and attendees from around the nation and world. 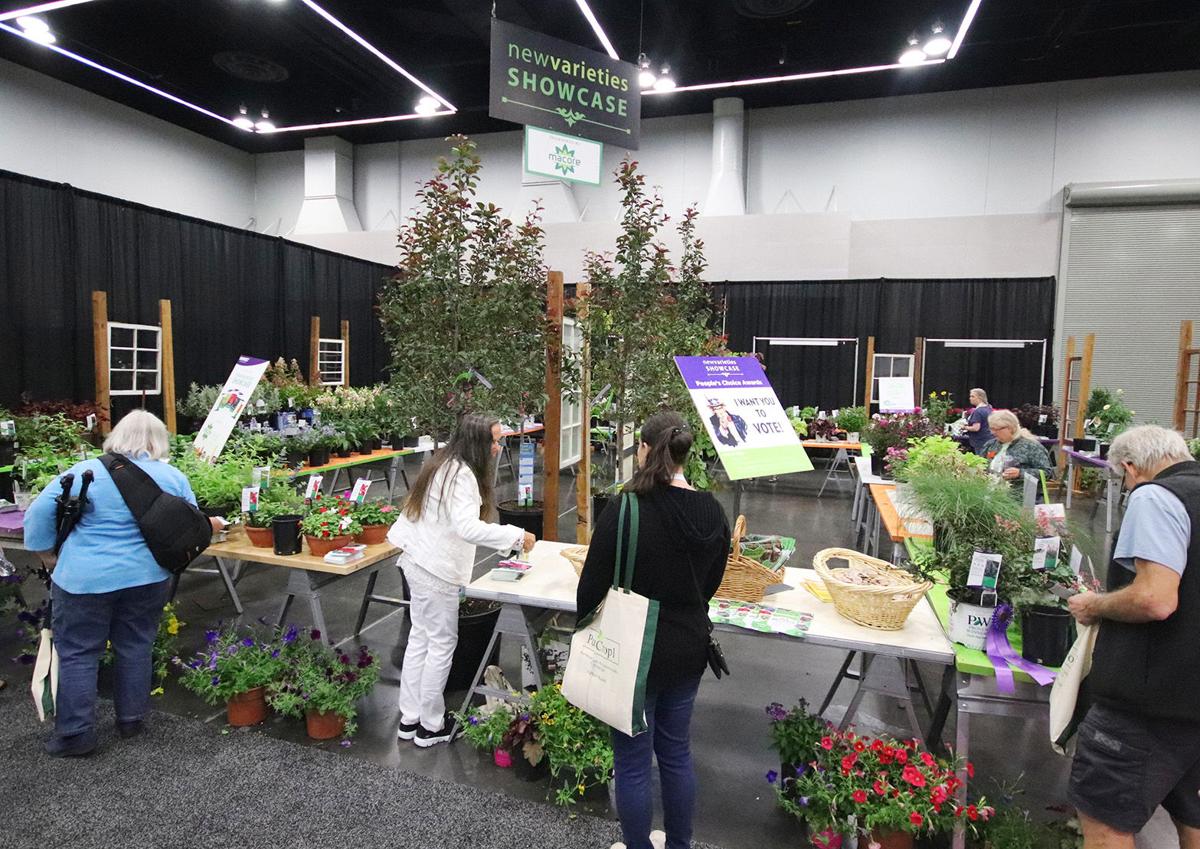 The 2019 Farwest Show, one of the largest nursery shows in the nation.

The 2019 Farwest Show drew thousands of exhibitors and attendees from around the nation and world.

The 2019 Farwest Show, one of the largest nursery shows in the nation.

The Farwest Show, the biggest nursery and green industry wholesale show in the West, is canceled because of COVID-19.

In 2019, the show drew about 400 exhibitors and more than 5,000 attendees from 44 states and 20 countries. Each year, the show has offered seminars, training sessions, keynote talks, continuing education for professionals, showcases for new plant varieties, tours of Oregon nurseries and networking opportunities.

Last year, 37% of visitors came from out of state and abroad. This year, inconsistent airlines, travel limitations and the governor's order to prohibit mass gatherings prompted OAN to cancel the show.

"We're trying to make up for the lost show, but I don't think there's a suitable replacement for it. There's nothing like face-to-face, handshake-agreement kind of interaction," said Jeff Stone, executive director of the Oregon Association of Nurseries, the organization that hosts the show.

Although many industry leaders say they are disappointed by the cancellation, Stone said he respects Oregon Gov. Kate Brown's decision not to permit events of that scale yet to keep the virus from spreading.

Many agricultural organizations with canceled events have opted to host virtual events, but Stone said OAN will not hold a virtual version of the trade show. He said this is to avoid competing with AmericanHort, a national association that is doing a virtual show, and because growers are simply busy making shipments and trying to survive.

Stone said he is grateful that the staff at the convention center and hotels where rooms had already been booked in advance were gracious and allowed OAN to roll over its reservations until next year rather than charging hefty cancellation fees.

The show won't go on, but nursery business will — and industry leaders are gearing up to digitalize more resources and trainings this summer in the absence of in-person events.

For example, the Farwest Show this summer was scheduled to host researchers educating growers about boxwood blight, a fungal disease that poses a threat to the industry. Instead, more educational sessions will happen online through platforms such as Zoom.

Many resources for wholesalers are also available at: http://nurseryguide.com/.

Stone said some older nursery business owners, whom he called the industry's "pioneer legends," have struggled to adapt to technology, but their children, often members as well, have stepped up to help. OAN, Stone said, will continue to support its growers regardless of their familiarity with technology.

"It was hard for me to adapt at first, too. I was probably in the lower third of nursery people who are good at technology. But now I'm like a Zoom Jedi master," said Stone.

"In all seriousness, the loss of the show is a hit," he said, his tone turning somber again. "But our members are resilient."