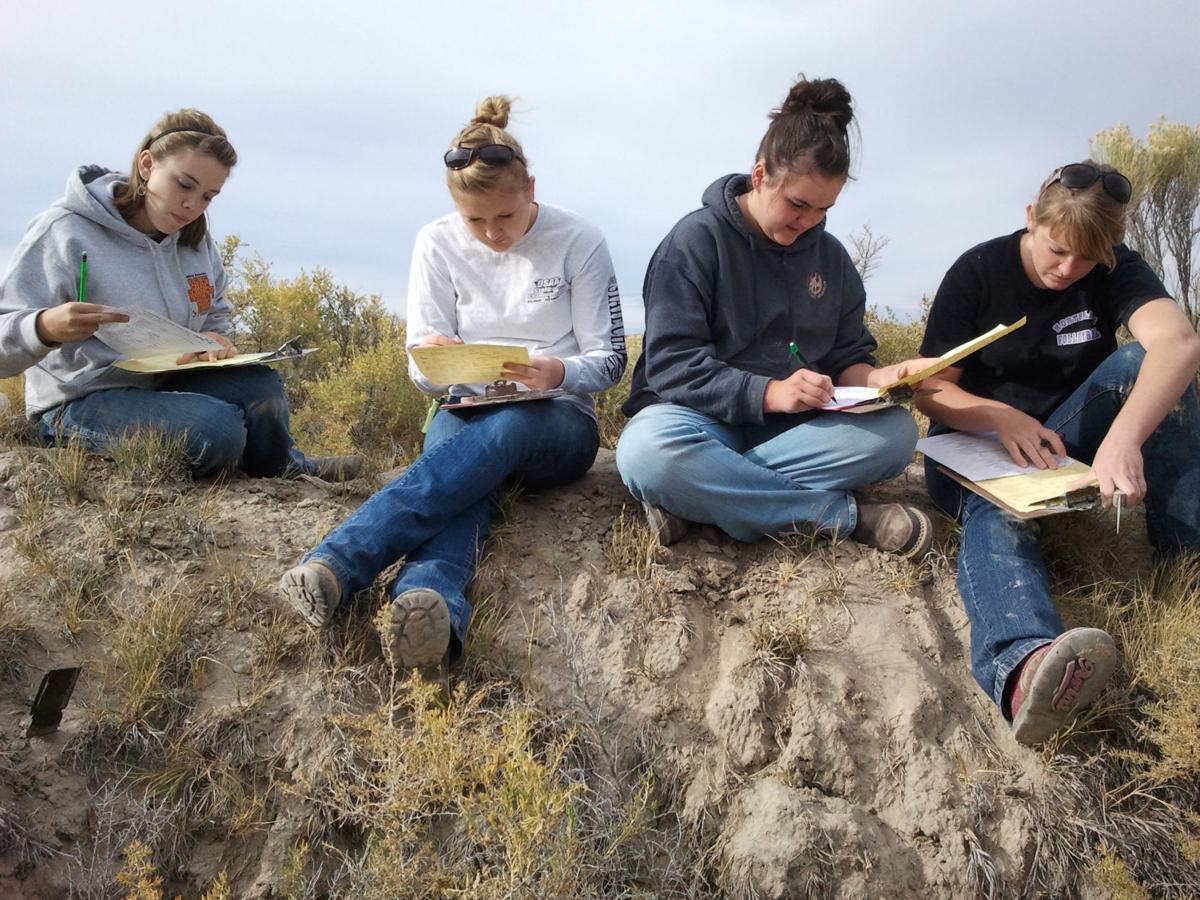 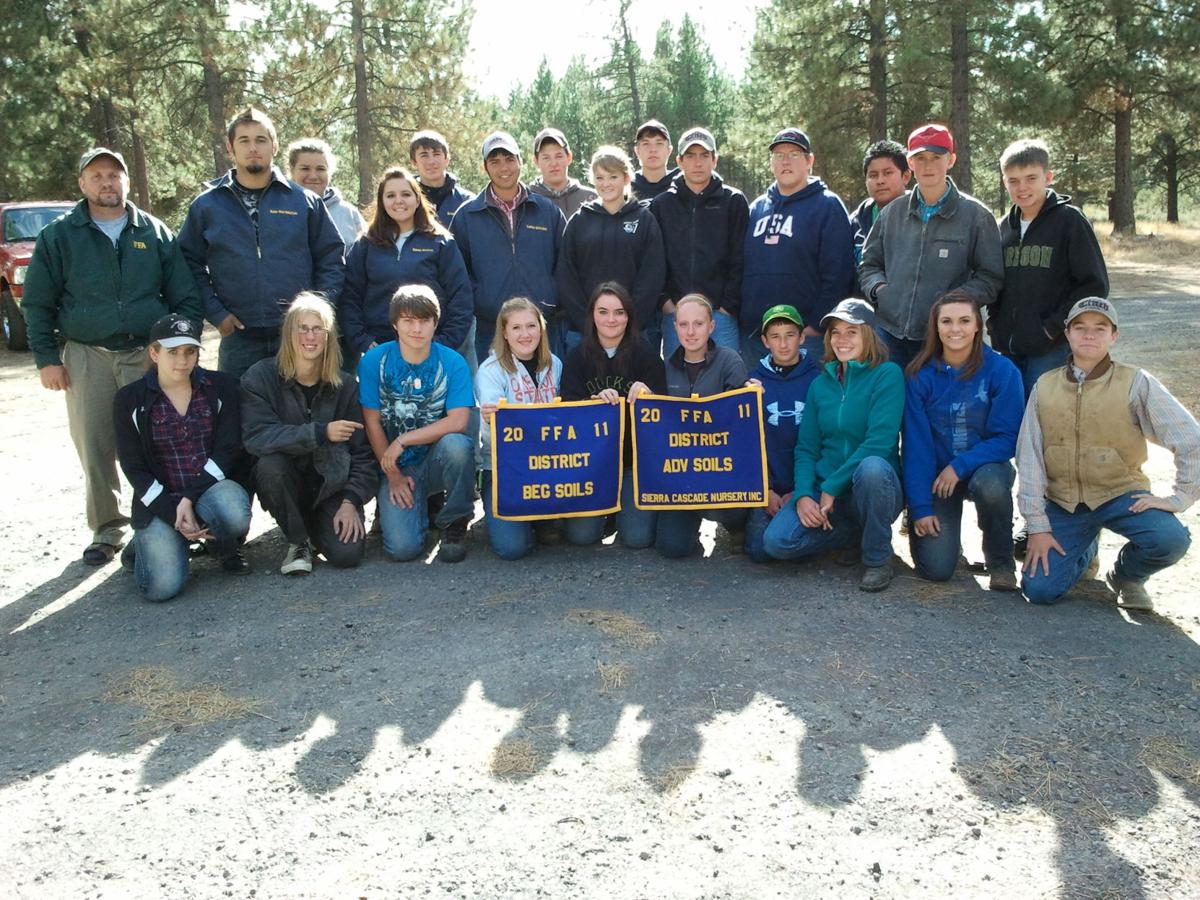 Â Â Â Â Â Â Â Â Â Â Â  Mr. Waldron says that North Lakeâs success takes root because of dedicated, loyal students, supportive parents and school staff, and in a fundamental change in the way he teaches the topic.Â  âI donât teach students how to win contests.Â  I just teach them to love soil.Â  Our students are genuinely interested in the subject matter, and in pursuing careers in soil science of other related fields.âÂ  I can only imagine the many curious spectators that have driven by a parked school bus on the shoulder of the road in the middle of winter, and shake their heads in wonder as they observe a crowd of North Lake students poking around through the mud and snowdrifts on a road cut, arguing with their teacher about whether or not they are seeing a Cr layer of soil.Â Â

Â Â Â Â Â Â Â Â Â Â Â  The main objective of the Soils Career Development Event is to encourage students to investigate this fascinating resource we call soil, to discover how soils are organized, to learn both how to describe key properties of soils horizons and to interpret them in terms of management practicesâand to develop a sense of stewardship for the land.Â  By learning and understanding important properties of the soil, students will be able to manage the soil wisely and make a number of important decisions about drainage, irrigation, crop selection and erosion control.

Students are required to calculate the slope and determine the soil texture, color and structure, identify mottles, course fragments, horizons and any âspecial featuresâ like duripans, fragipans and tillage pans.Â  The students then have to use that information to calculate the available water holding capacity, effective rooting depth, surface and subsoil permeability, water and wind erosion hazard, parent material, site position, internal drainage, drainage feasibility, most intensive crop for the site, erosion control practices, pH corrections and septic tank limitations.Â

The North Lake FFA would like to thank LeeRoy Horton, Leon Baker and the Fort Rock Soil and Water Conservation District for all the help, encouragement, educational programs they have provided the students, as well as sponsoring awards for the State Soils Contest.Â  Theyâre a great asset to our chapter, school and community.

You can find more information about the North Lake FFA, including other upcoming events by visiting us on facebook.