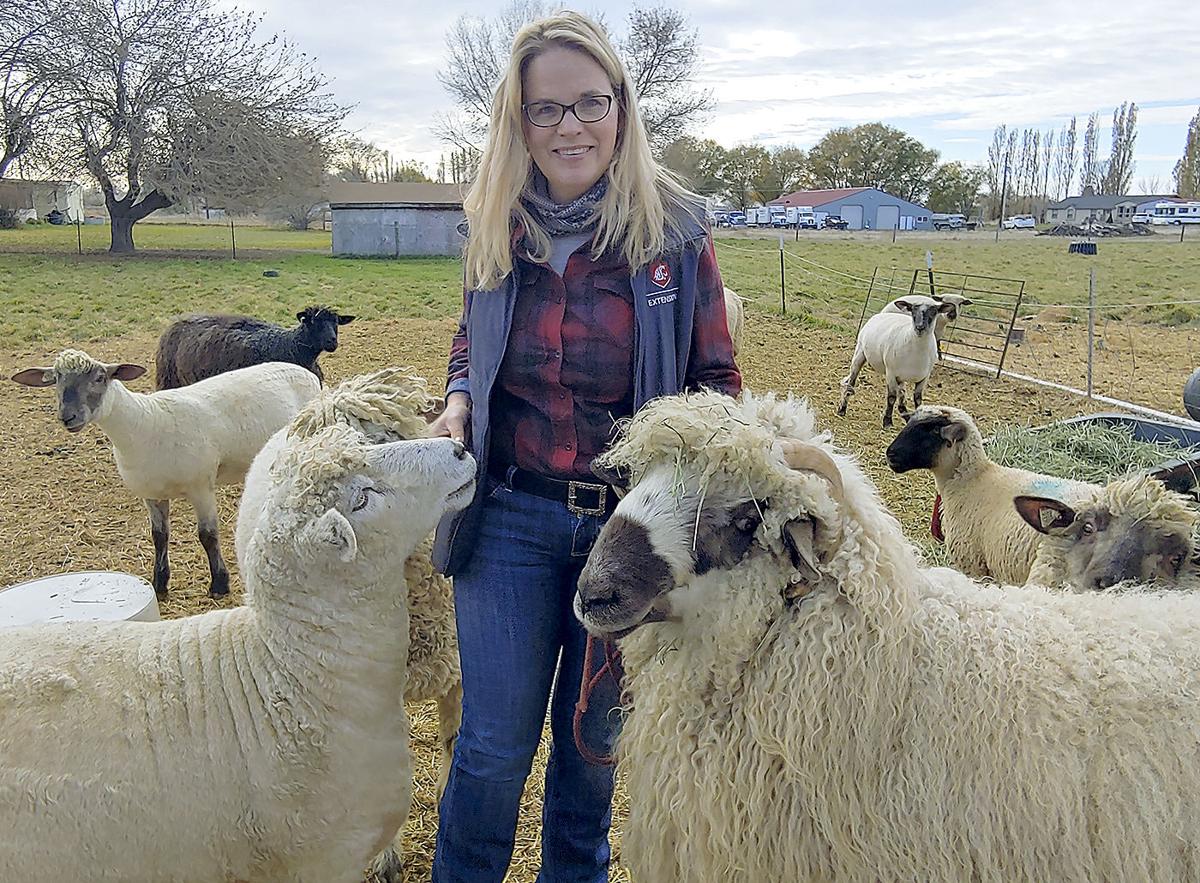 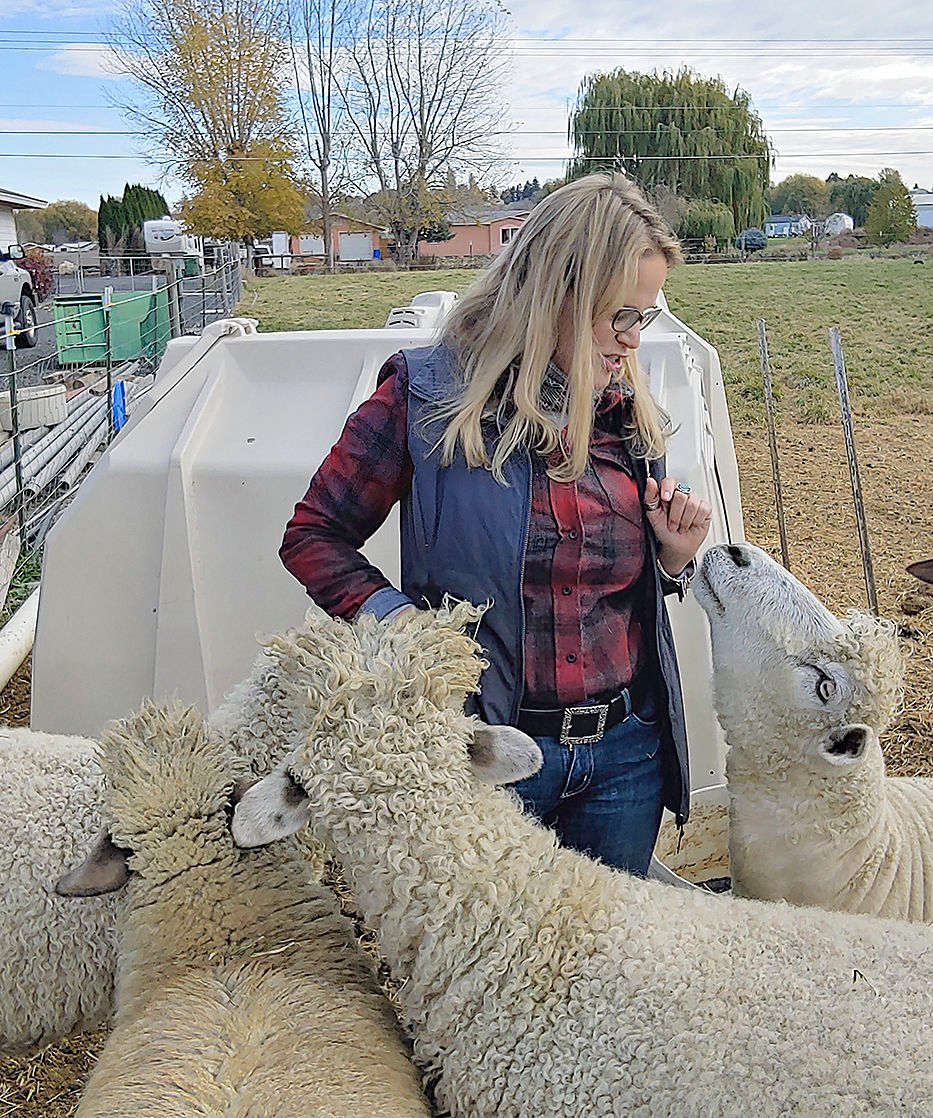 MOSES LAKE, Wash. — If Sarah Smith has her way, more ranchers will soon be using needleless syringes on their sheep, cattle and hogs.

“It’s pretty cool,” she said. “We call it the injection gun. Instead of having a needle, the CO2 pulses through at such a high level, it penetrates the skin.”

Use of the tool increases vaccination efficiency and safety for humans and animals, reducing the risk of broken needles or accidentally sticking oneself.

She says she covers livestock from farm to table, keeping in touch with chefs and consumers.

She will mark her 20th anniversary with WSU Extension in July.

She considers the Columbia Basin in Central Washington a “marvel.”

“A lot of people, they drive on I-90, they see some sagebrush and some fields,” she said. “Even when I took this job, I didn’t understand how much agriculture is here. We have such progressive farmers. They’re trendsetters, they keep us on our toes. The amount of crops coming out of here, the level we can feed people and the quality is just remarkable.”

Smith grew up in Northern Idaho. Her grandparents raised cattle, and her parents raised sheep, while she participated in 4-H and FFA.

“My parents now have the cattle, and I have the sheep,” she said.

She thought she would become a veterinarian, but while studying at WSU, she realized she prefers commercial livestock production for food and genetics.

Smith helps her parents with their wheat and cattle farm in Dusty, Wash.

“I really enjoy the cattle part of it,” she said. “The wheat I think is beautiful, but you’re not going to get me in one of those combines.”

She keeps Valais black-nose sheep as a hobby, raising show lambs. She markets them by 90 days and 90 pounds, she said.

How many sheep does she have?

“I’m so fascinated with genetics, that’s why I did it,” she said. “Not necessarily to create a pet — they are pretty darn cute and pretty friendly. I think they bring some unique qualities we could use on the West Coast.”

She works with WSU’s veterinary school on artificial insemination. For sheep, this requires laparoscopic surgery.

She jokes that when she sends her ewes to school, she hopes they come back pregnant.

Smith considers her work an opportunity to give back.

“She’s always been helpful and trying to make everything go better,” he said.

The needleless syringe will hopefully be faster and safer, he said.

“Be interesting to try it,” he said.

“She’s always trying to see what’s happening around the world, where things are going and what do we need to be thinking about in the future,” he said.

“I just transfer knowledge, broker knowledge, move it around, help create new recipes,” Smith said. “I learn something at one farm, and say, ‘Well, I think part of this will work over here.’”

Family: Has own farm; with siblings, helps parents with family farm