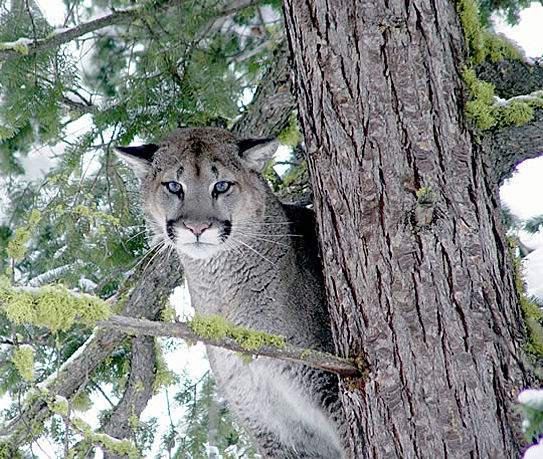 A northeast Washington group is conducting a survey of the region's residents about the cougar population. 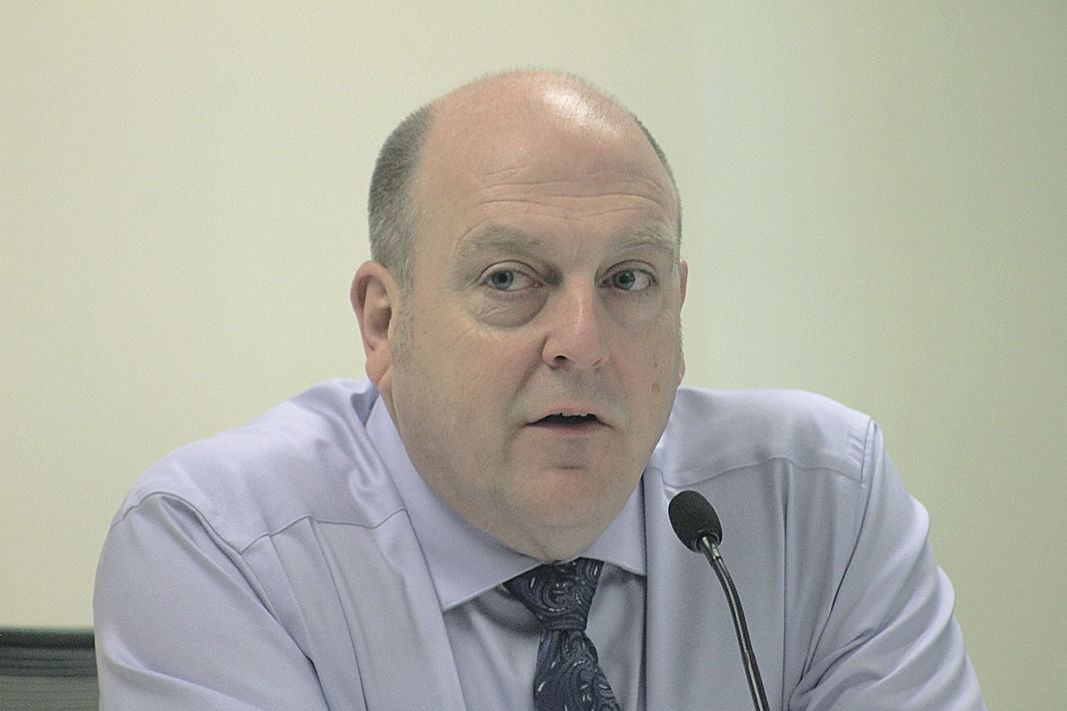 OLYMPIA — Washington Fish and Wildlife Director Kelly Susewind said he will direct wildlife managers to “err on the side” of chasing and killing cougars that are causing problems.

Susewind told the Fish and Wildlife Commission on March 5 he planned to issue a memo assuring conflict specialists that he will support them in a close call.

“There are times we have elected not to remove an animal when it could have been an option,” he said during a break in the meeting. “I want to make sure officers know they have the backing of the department if they decide on removal.”

Susewind’s directive comes one month after a commission meeting in Spokane at which many residents said cougars were an increasing threat to livestock and humans.

A cougar killed a bicyclist last May about 30 miles east of Seattle, heightening public concern. Another cougar killed a woman in September in Mount Hood National Forest in Oregon.

Fish and Wildlife says cougars can be found in about half of the state. Susewind said he’s heard complaints about cougars throughout Washington.

“Folks around the state are concerned about cougar populations,” he said.

“We were all in Spokane and felt we got pummeled, rightfully so,” said Holzmiller, a resident of Asotin County in southeast Washington.

Susewind also said he will order the department to begin reviewing how it sets cougar hunting seasons. The department was due to begin the year-long study next year, but Susewind said he didn’t want to wait.

“I don’t think we can wait a year to start a year-long process,” he said.

Fish and Wildlife estimates there are about 3,350 cougars in the state, though the department says it’s impossible to make an exact count to confirm whether the population is increasing.

The department projects that 12% to 16% of the cougars can be harvested without diminishing the population. Hunters have been harvesting about 10%, according to the department.

Harvest levels won’t change for 2019, but Susewind said he hoped the department will develop a proposal for 2020 after taking public comments.

“This is an incredibly contentious issue. Not everyone wants cougars removed,” he said.

Hunting cougars with dogs was banned in Washington in 1996. When cougars are deemed a threat to life or property, Fish and Wildlife can call out hound handlers to track cats. Hounds led officers to the cougar that mauled the cyclist.

Lawmakers are considering a bill to let hound handlers and their dogs stay sharp by tracking cougars without killing them.

“If we’re serious about dealing with problem cats, we need hounds who are tuned up,” Susewind said.

The measure, House Bill 1516, passed the House unanimously and has been endorsed by the Senate agriculture committee. It has yet to be voted on by the full Senate.