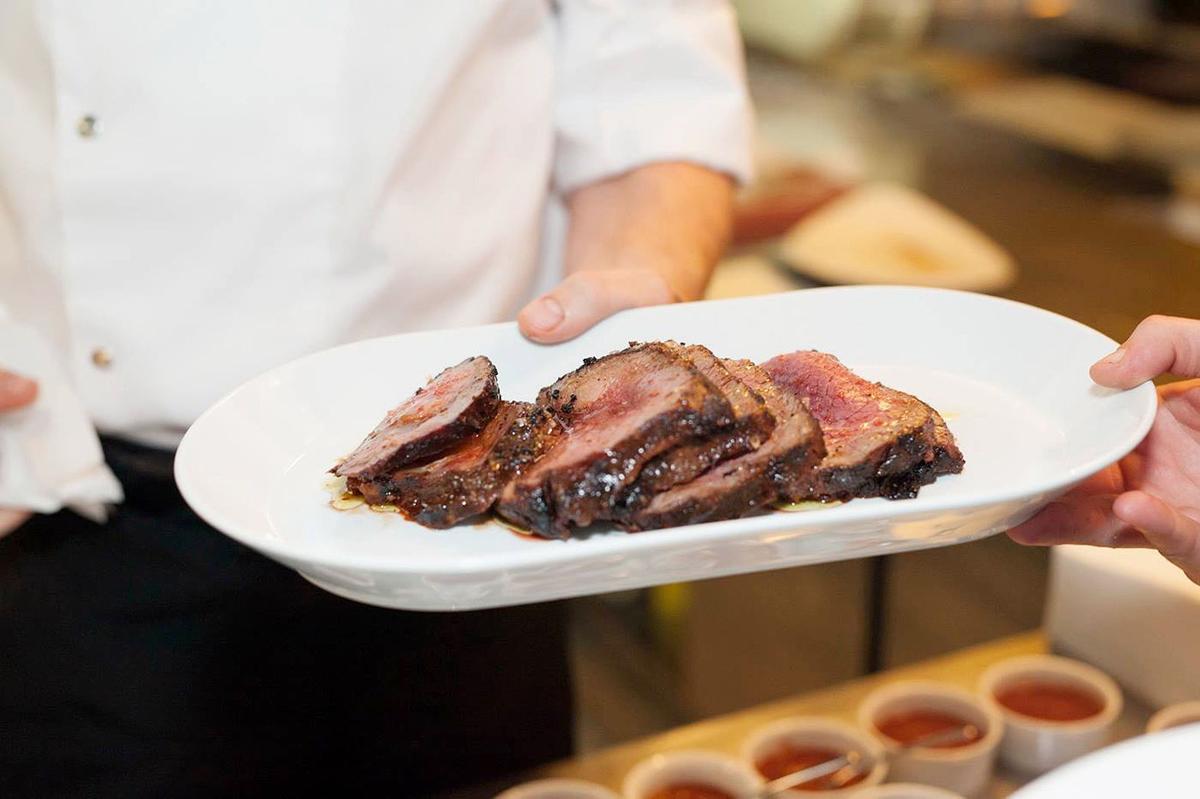 The first UK-raised beef has arrived in the U.S. in more than two decades. 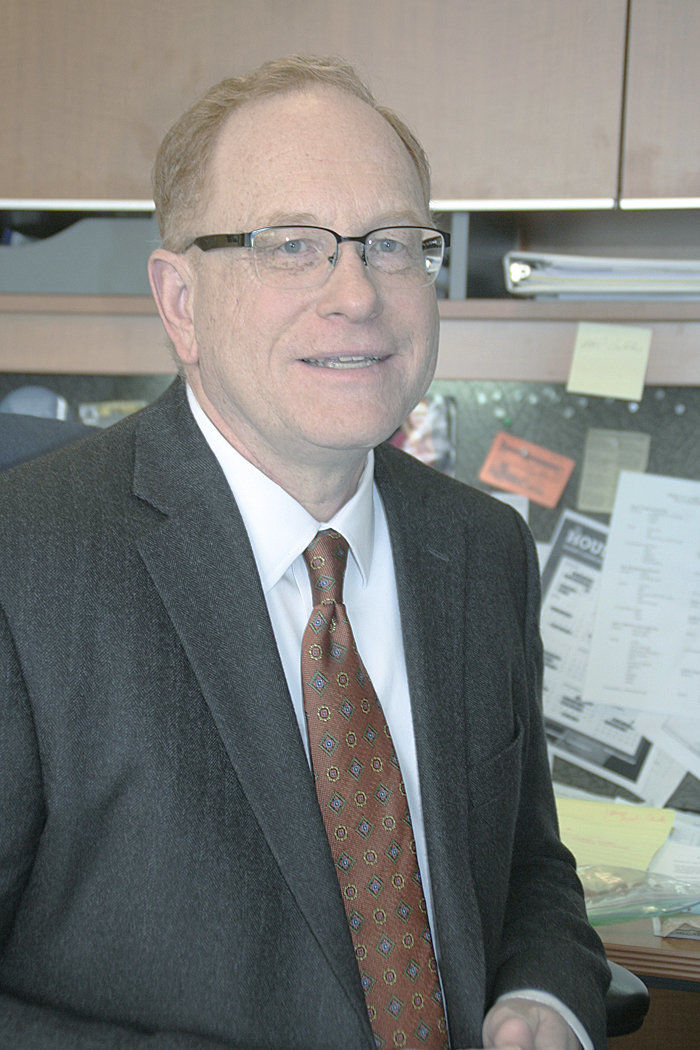 The U.S. and Britain are talking about trade in farm goods — and it’s no picnic.

London and Washington started their second round of formal trade talks Monday, intended to last two weeks with hundreds of negotiators working remotely. The goal is to sign a deal by November. Trade experts say the ambitious timeline means negotiations will likely need to wrap up by early August.

But British farmers fear being undercut by less expensive U.S. products that aren’t held to the same standards, and British consumer groups say a trade deal in America’s favor could pose a risk to U.K. food safety.

“It’s urgent that we get a good free trade agreement, and if we don’t get it, we’ll have an uphill battle,” said Joe Schuele, spokesman for the U.S. Meat Export Federation, a nonprofit representing domestic beef, pork and lamb export interests.

Government statements show Britain is eager to profit from the trade deal by winning lower tariffs for its products. U.S. levies on products such as British cheddar cheese are as high as 17.6%.

The exportation of U.S. products to the U.K. is more controversial.

The BSE, or mad cow disease, crisis in the 1980s and 1990s devastated U.K. farmers and led to tighter food standards. Experts say through the decades, the European Union further intensified regulations, shutting out many U.S. producers.

Schuele of the U.S. Meat Export Federation told the Capital Press the EU’s bans on growth promotants and most pathogen reduction treatments, along with high tariffs and restrictive quotas, have limited the volume of U.S. beef and pork to less than 1% of U.K. imports.

But proposed changes have met with opposition.

In his election manifesto, Boris Johnson promised the U.K. would “not compromise on our high environmental protection, animal welfare and food standards.”

Yet industry leaders say the trade deal is likely to bring some regulatory changes.

Britain’s Department of International Trade has not ruled out allowing imports of food with genetically modified ingredients, recent attempts by members of parliament to permanently ban certain products have failed and some ministers say they are considering U.S. proposals.

With Brexit underway, trade experts say the break from the European Union is more likely to shift policies.

If more U.S. products are allowed in, one proposal under consideration to prevent U.K. farmers from being undercut is a “dual tariff” system that would mean produce meeting U.K. standards would be levied at a lower rate or would be exempt, and other produce would be levied at a higher rate.

“It’s hard to say how the agricultural negotiations will shake out,” said Schuele. “I would say the U.S. meat industry always viewed the U.K. as the voice of reason within the EU. But who knows?”

Fruit is another point of contention.

Mark Powers, president of the Northwest Horticultural Council, an advocacy group for the region’s tree fruit industry, said the market for U.S. fruit in the U.K., once robust, is now “almost zero.” EU regulations related to food safety and pesticides shrank the market.

For the market to flourish again, Powers said, the U.K. would need to welcome more U.S. fruit and offer duty-free trade.

“Is any of that likely? It’s very hard to say,” said Powers. “I think this is the only opportunity we have, so we’ve got to give it a shot. On the tariff side, it’s certainly reasonable to expect change. But regulatory coordination is harder to predict.”

Experts say farmers “on both sides of the pond” are watching to see what happens this fall.