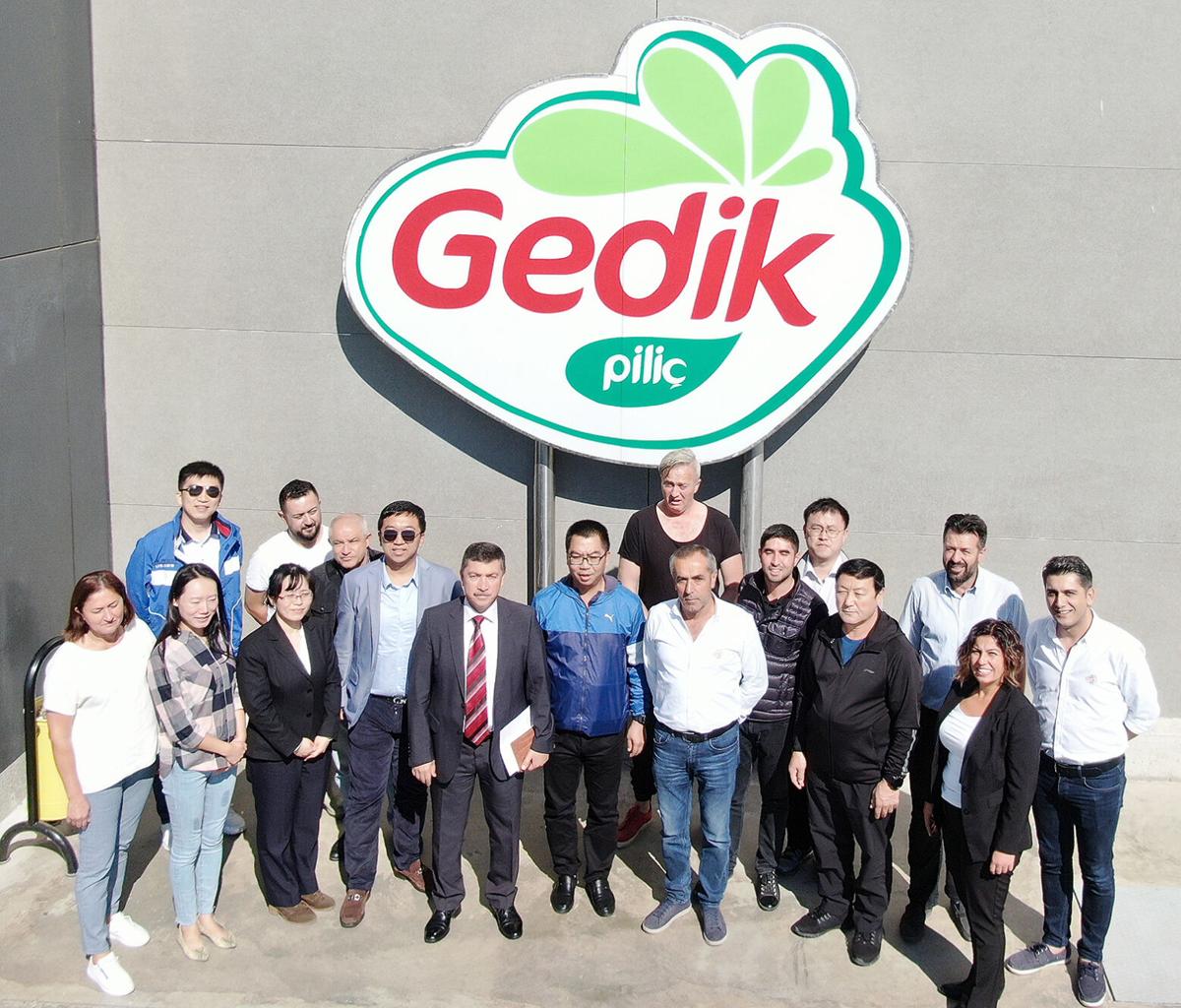 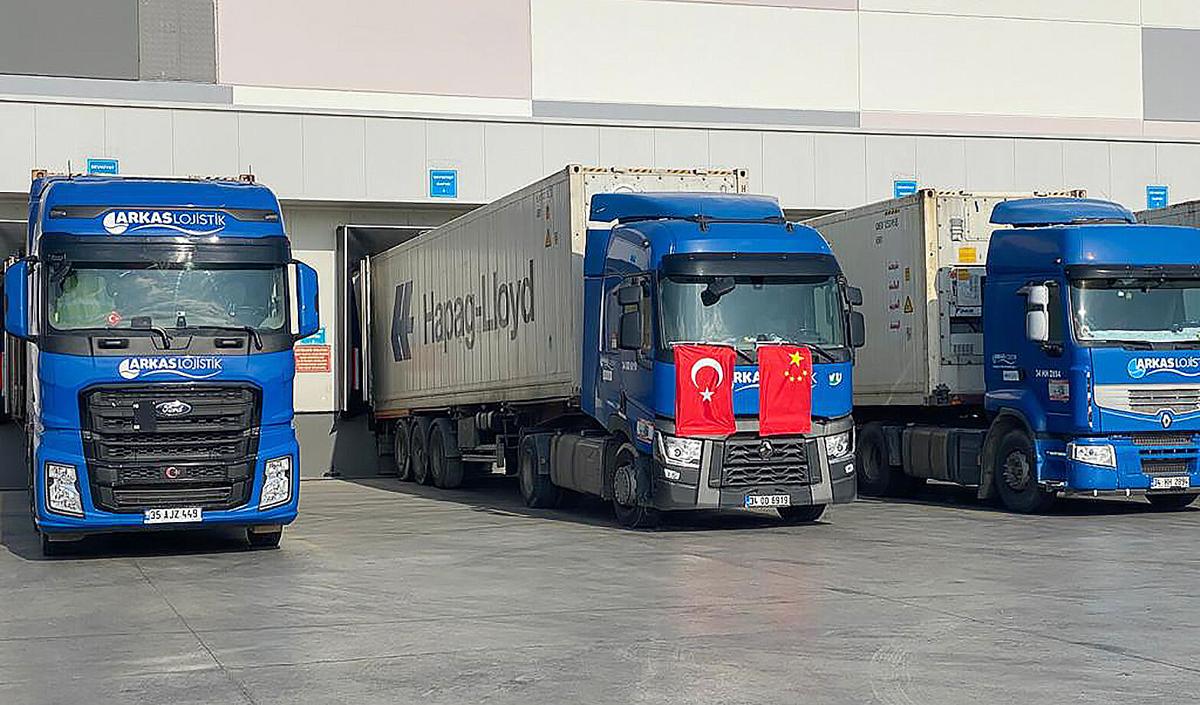 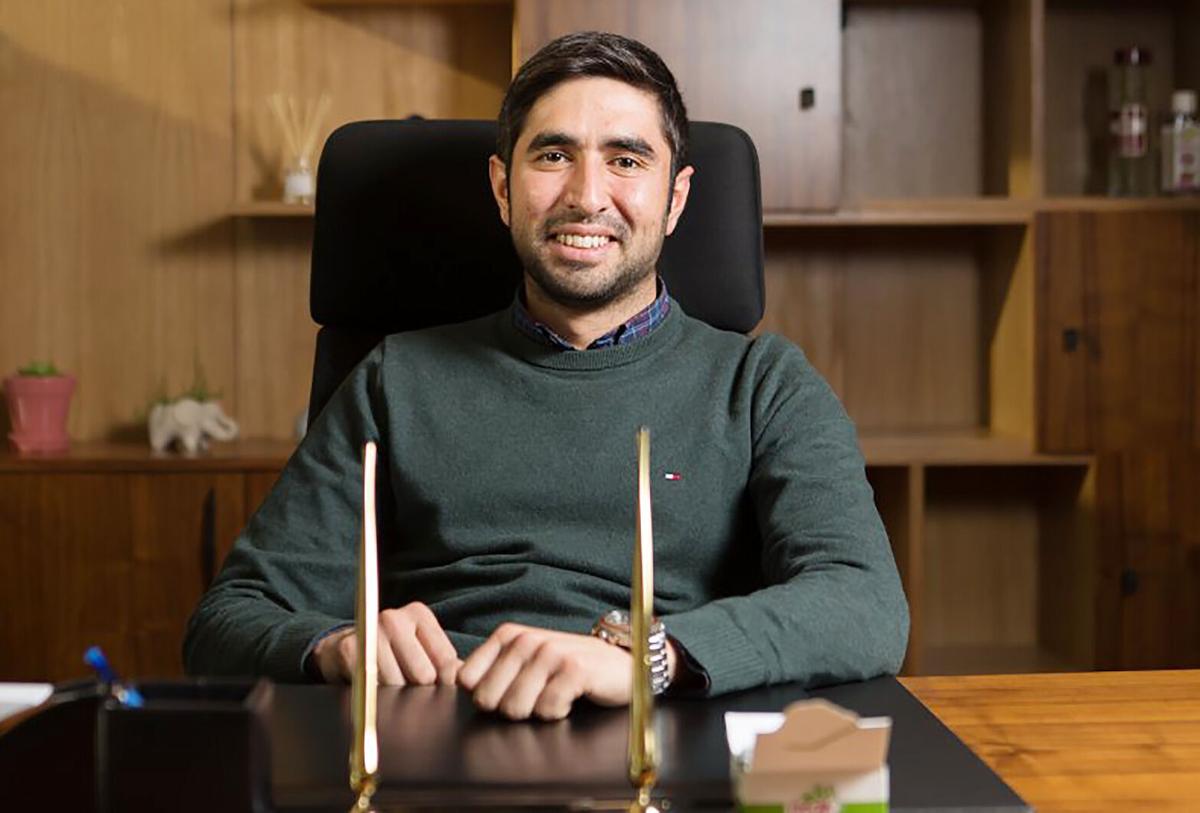 Turkey made its first direct exports of poultry products to China in early November after a decade of trying to enter the lucrative market.

The country, which straddles Europe and Asia, is already one of the world’s top poultry exporters, sending over 500,000 tons of poultry products to 81 countries, according to the Turkish Poultry Meat Producers and Breeders Association.

About half of those exports go to Iraq, association statistics show. The other top recipients are Libya, Congo, Syria and the United Arab Emirates.

China is the top foreign customer for U.S. chicken.

But entry into the Chinese market is a particularly big victory for Turkey given the massive size of the nation’s population and its appetite for poultry products such as chicken feet.

The foray into the Chinese market is expected to increase the annual value of Turkey’s overall poultry exports from $50 million to $70 million, the association projected. An association spokeswoman said the association is not yet releasing the average prices per kilogram of poultry products sent to China.

Thirty-eight Turkish poultry companies had applied to export poultry meat and products to China. So far, the Chinese Ministry of Agriculture has approved just one, Gedik Pilic, for poultry exports, according to the association.

“China is a huge market,” Gedik said. “Their population is growing very rapidly. ... As the demand grows, our exportation volume will peak, and this will be a plus for us, both in fame and income.”

Turkish Agriculture and Forestry Minister Bekir Pakdemirli said the ministry would continue to work with other Turkish poultry companies to help them meet Chinese Ministry of Agriculture export standards.

“It is very important for our industry that the People's Republic of China — one of the world's major importers — opens the doors to the Turkish poultry industry in the export of poultry meat and products,” Pakdemirli said in a statement translated from Turkish.

Gedik Pilic made a series of improvements at its facilities to comply with China’s rigorous requirements for meat exports. The Chinese Ministry of Agriculture inspected its facilities in 2019, Gedik said.

“The inspection team made a detailed and comprehensive list of work for our company,” he said. “They dug into minor details. It took a long time.”

Naci Kaplan, president of the Turkish Poultry Meat Producers and Breeders Association, said in a statement that the exports to China are “a source of pride for the country and the poultry meat industry.”