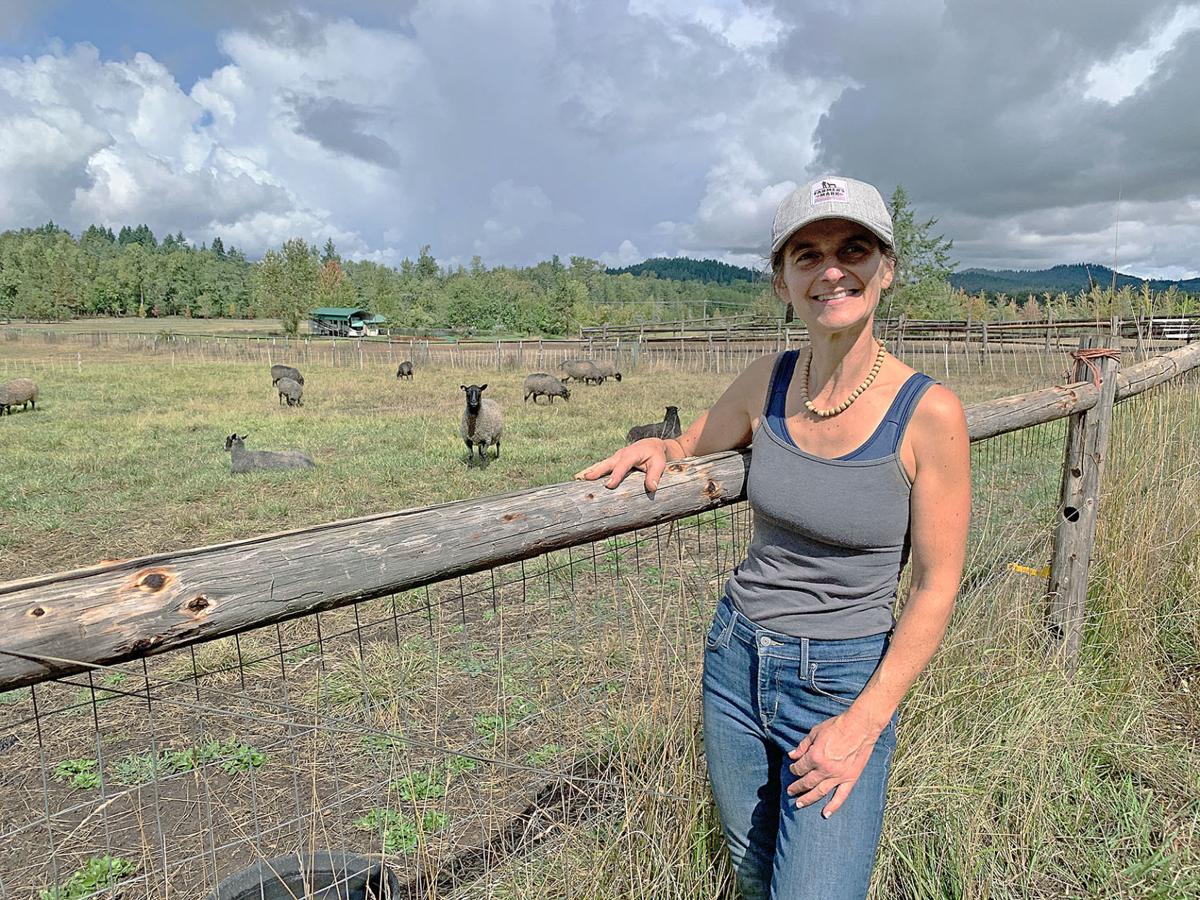 Stephanie Schiffgens runs Appletree Farm in Eugene, Ore., a no-waste Gottland Sheep operation. Schiffgens has been in agriculture her whole life, as her family has a larger produce farm in southwestern France. 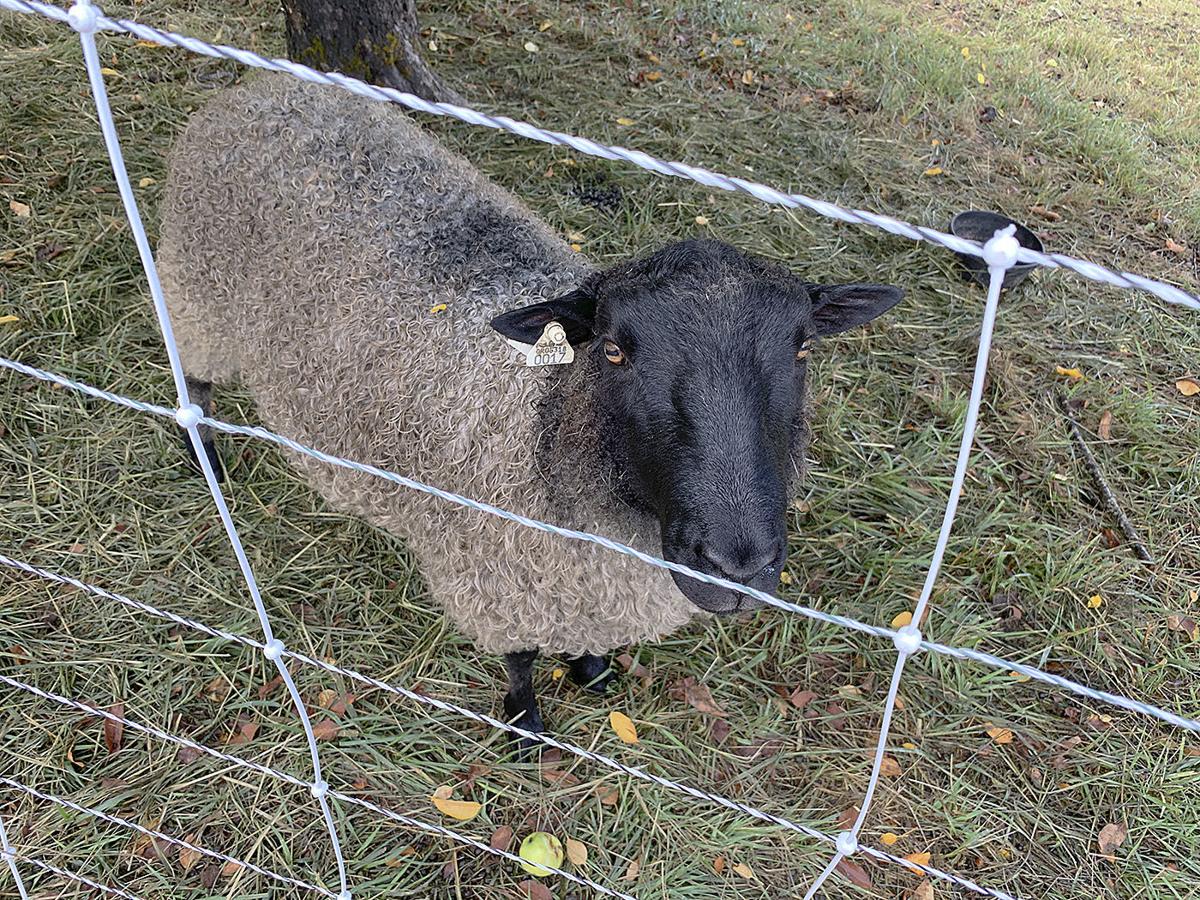 Gottland Sheep are native to Sweden, and Stephanie Schiffgens buys imported semen to breed them.

Stephanie Schiffgens runs Appletree Farm in Eugene, Ore., a no-waste Gottland Sheep operation. Schiffgens has been in agriculture her whole life, as her family has a larger produce farm in southwestern France.

Gottland Sheep are native to Sweden, and Stephanie Schiffgens buys imported semen to breed them.

EUGENE, Ore. — As the operator of a small farm, Stephanie Schiffgens recognizes the importance of being a no-waste sheep operation.

Appletree Farm specializes in breeding Gottland sheep for high-quality animals. Every lamb that doesn’t contribute to improving the breed is culled for a fleece, pelt and meat.

“There is so much waste; we live in such a wasteful world and economy,” Schiffgens said. “That being said, I have very little space here, and in order for the farm to pay for itself, I have to use every product.”

Schiffgens became interested in Gottland sheep, which are native to Sweden, in 2013 after her son saw them at the Black Sheep Gathering, a sheep show in the area. Schiffgens said that she fell in love with them and realized how versatile they were, as well as being docile and easy to handle.

At this point, she is breeding 10 Gottland ewes. She upbreeds her flock using imported Swedish semen that she buys from larger U.S. breeding farms, as well as her own rams with Swedish genetics.

“There’s a lot of challenges to get genetics,” she said, “A lot has to do with patience.”

Although the natural breeding is straight forward, when Schiffgens artificially inseminates her ewes it’s more challenging. Ewes take about 60% of the time, and it’s a surgical process.

“It’s still challenging because we lose a lot of the semen and that’s expensive,” she said, adding that a vial of semen will cost between $120 and $190.

Seven of her ewes have been artificially inseminated this year, but she will also put them in a pen with two to three rams to see what takes.

Schiffgens said that ideally she wants a well defined three-dimensional curl and even color throughout the body of the animals; she added that it’s more important to work on curl than color.

Along with the sheep, Schiffgens also has a CSA, community supported agriculture operation, for free range eggs, produce and flowers. She works with another farm in the area for the flowers.

She runs the CSA from June to mid-September, along with a limited supply of storage crops for winter.

Seeds for her produce come from the U.S. and European Union, because Schiffgens is originally from southwestern France, where her family runs a large-scale produce operation.

“I have always grown something in my life,” she said.

In the future, she wants to expand her breeding program to include high-quality rams. With 10 acres, she said she doesn’t have enough space for volume, but if she can produce rams, someone with more acres can continue to develop more with the breed.

“I think small farms have their place in the local economy,” she said. “You can reach a lot of people and I feel like this is a little more sustainable; we’re able to pay attention to that. In the end, we make so much less money — you’re happy if the farm pays for itself — but then you have great food, make great connection and you work with a product of quality.”