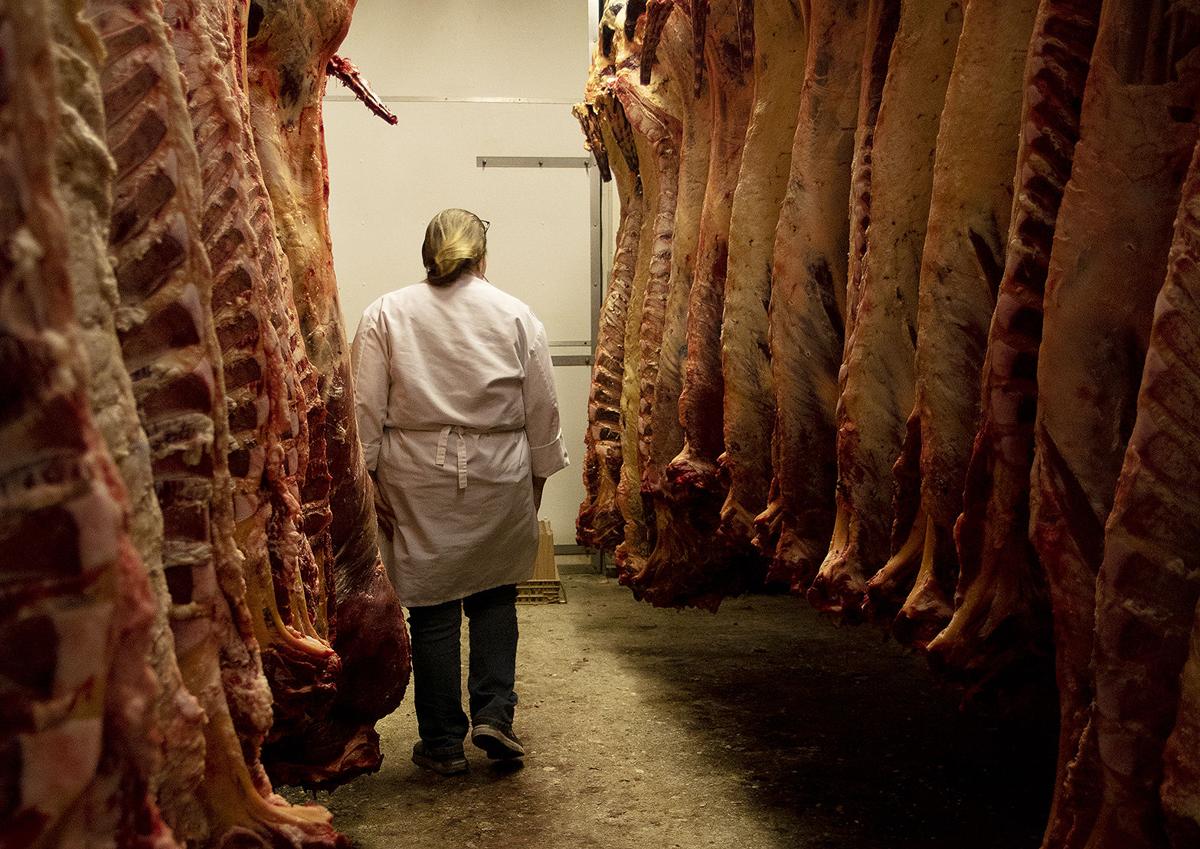 A plant manager walks through rows of carcasses at a meat processing facility. Experts say the meat industry should be prepared for a slew of regulatory changes under the new administration. 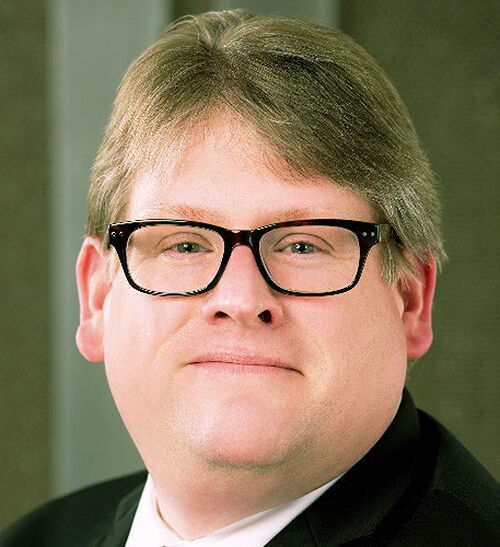 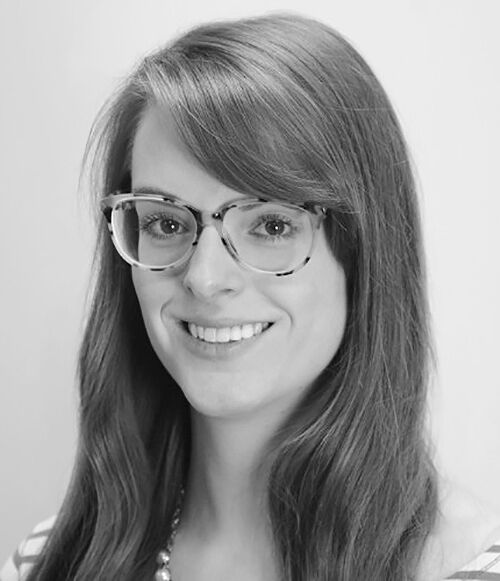 New rules and regulations are headed for the meat industry under the Biden administration.

On Feb. 24, Biden issued an executive order on America’s supply chains requiring the secretary of agriculture and other officials to investigate supply chains for “agricultural commodities and food products.” By next February, officials must submit findings and recommendations to the president.

Later this year, farmers will have an opportunity to comment on what’s good and bad about their supply chains.

On Sept. 23, prompted by section 204 of the Food Safety Modernization Act, the U.S. Food and Drug Administration issued a proposed rule on traceability.

If adopted, the rule, called “Requirements for Additional Traceability Records for Certain Foods,” will require everyone along the meat supply chain to keep more detailed records. Farmers would have eight more data factors to track.

He said the rule could lead to cross-regulation between FDA and USDA.

“Once the genie’s out of the bottle, it’s hard to stuff it back in,” he said.

The rulemaking is not finalized, and Gallimore encouraged producers to contact FDA.

Producers can also expect the administration to crack down on salmonella.

Salmonella prevalence in beef is low, so upcoming standards likely won’t be too stringent on beef. Under the Food Safety and Inspection Service’s proposal, within a 52-week window, FSIS will review the most recent 48 samples. Two or fewer positive salmonella samples would meet performance standards; three or more would fail.

A similar proposal is underway for pork, but the final version won’t be released until 2022. It’s expected to have three categories: pass, fail and warning.

When a company fails a salmonella test, it will be published in a public disclosure database — Gallimore calls it a “naughty list.” This already happens in the poultry industry.

“Product of USA” and cell-cultured product labeling are also priorities for the new administration.

According to Gallimore, FSIS is moving forward with rulemaking on “Product of USA” labels for meat and poultry.

Some producers want “Product of USA” only on products from animals that were born, raised and slaughtered in the U.S., while others say the label should apply if an animal was raised abroad and slaughtered domestically.

“I think the agency will probably wind up somewhere in the middle,” said Gallimore.

FDA and FSIS are also crafting label requirements for cell-cultured seafood and meat.

“We should expect some pretty significant focus on antitrust,” said Gallimore.