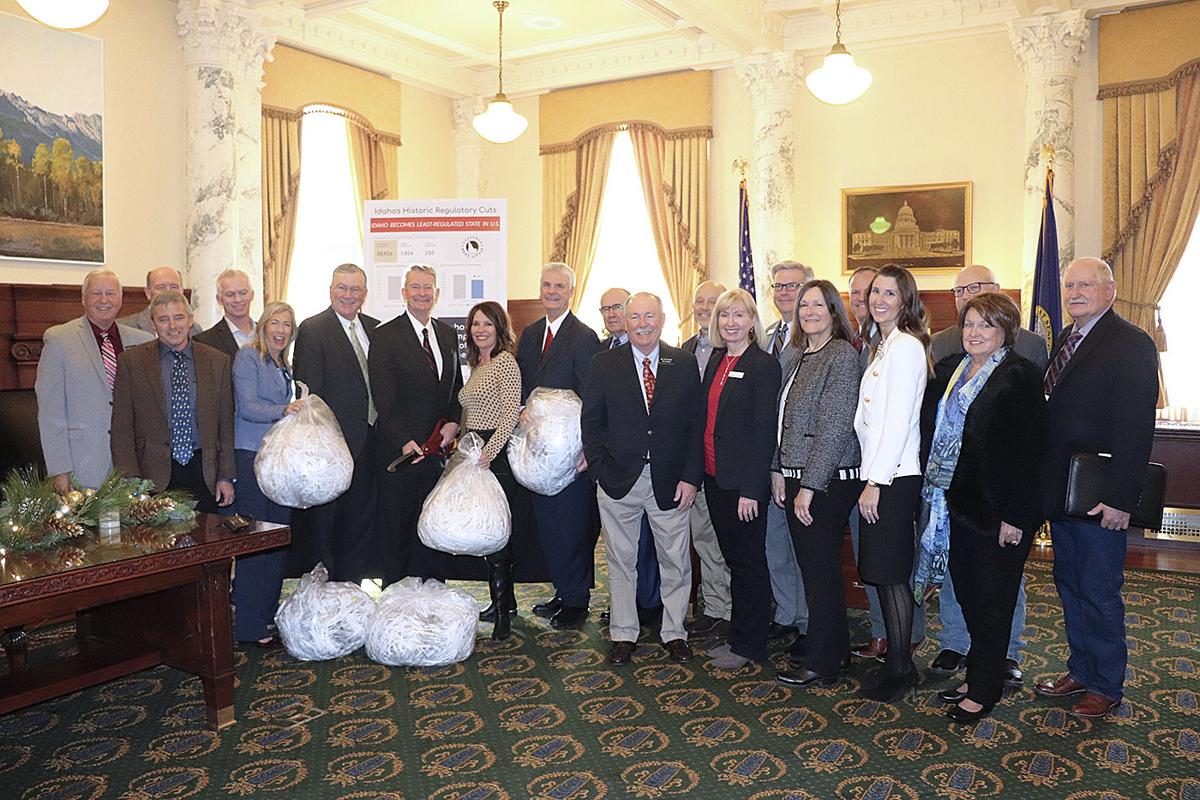 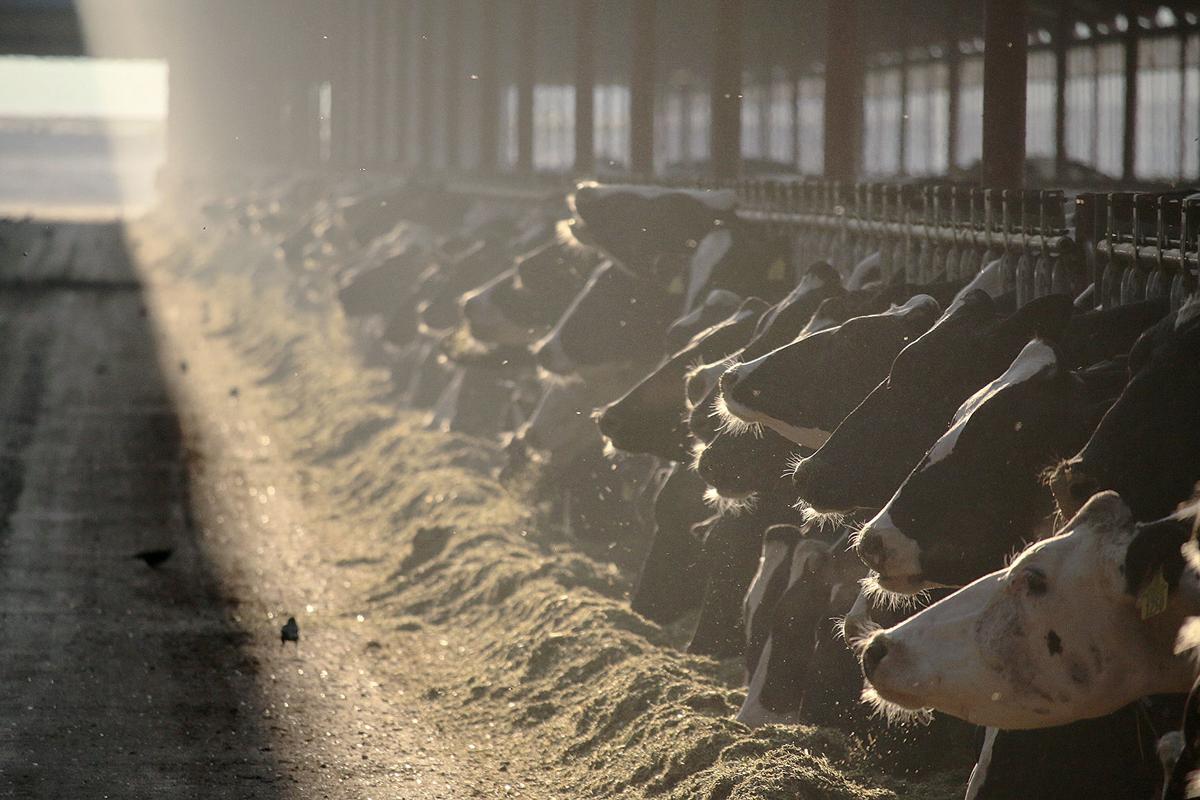 Dairies like SunRidge, near Nampa, Idaho, are subject to many administrative rules. 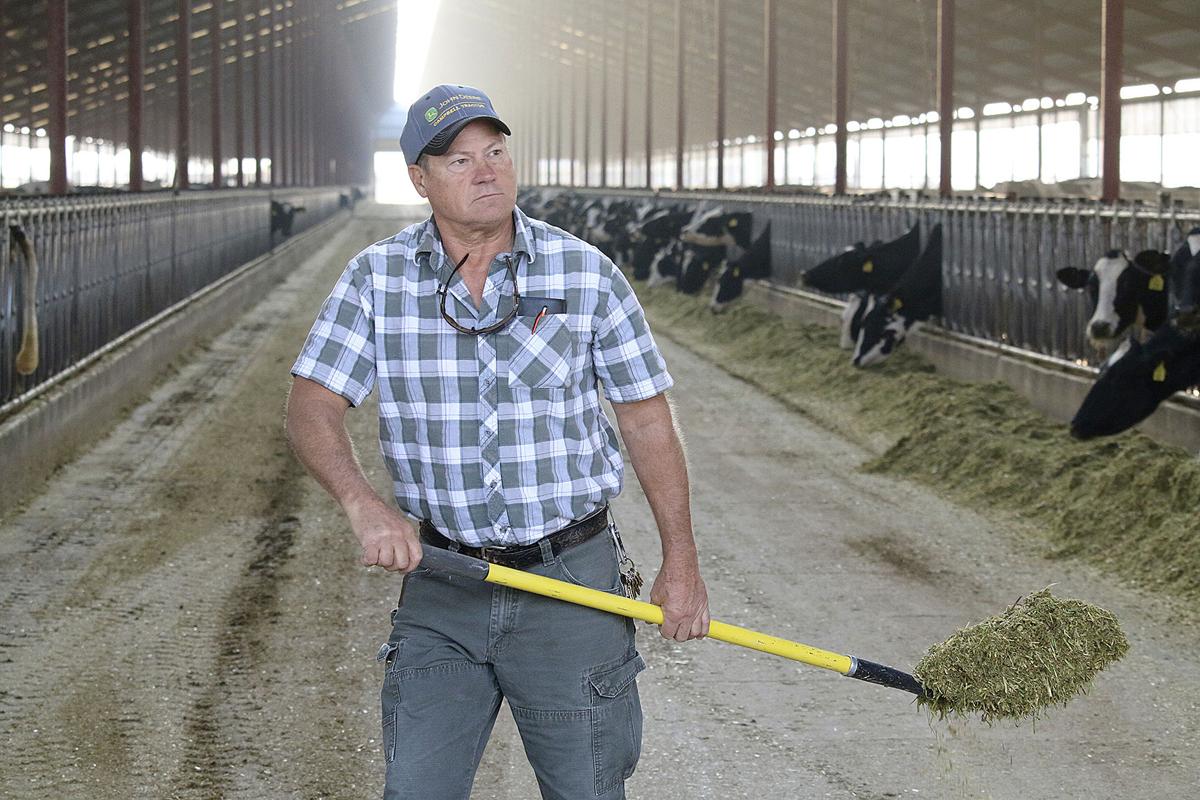 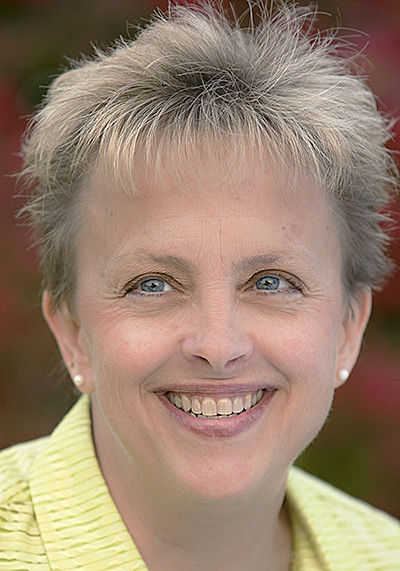 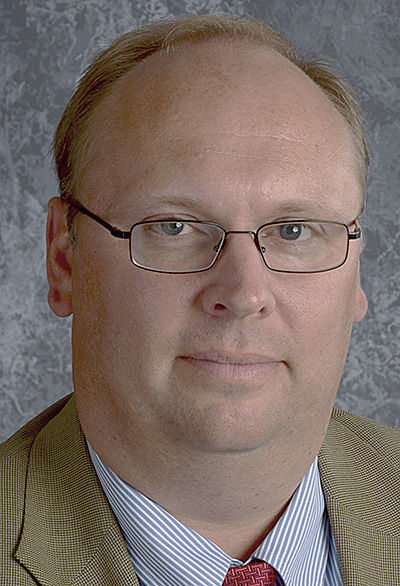 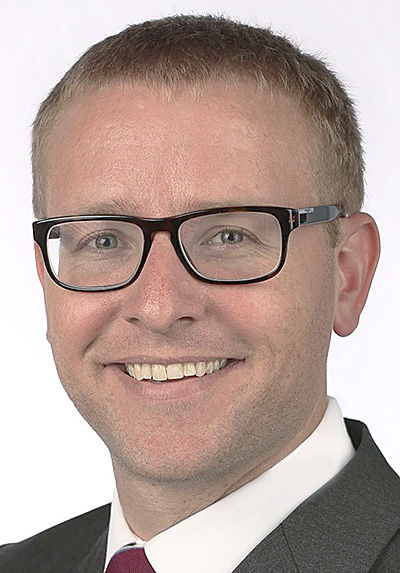 Dairies like SunRidge, near Nampa, Idaho, are subject to many administrative rules.

When Mike Siegersma and his partners wanted to improve and expand one of their three dairies in Idaho, among the first places they turned to weigh the costs and benefits of the project was the state’s administrative rules.

Dairies must comply with a laundry list of regulations laid out in those rules: water- and air-quality standards, and the requirements for detailed nutrient-management plans for confined animal feeding operations. If the expansion was to get a green light, they had to understand and follow those rules.

“We are definitely paying attention to all of those things,” Siegersma said. “As far as the sausage-making down in Boise, we leave that to the Idaho Dairymen’s Association. But we are affected by the rules.”

Through a unique year-long effort spearheaded by Gov. Brad Little, state agencies and the Legislature have been rewriting all of the state’s administrative rules, including those that impact agriculture and the timber industry. Producers also are affected by rules governing checkoff-collecting commodity commissions.

How administrative rules are handled varies from state to state. In Idaho, the Legislature weighs in on administrative rules every year. In contrast, Oregon and Washington rules stay in the agencies’ domains unless lawmakers pass a law that prompts development of new or replacement rules.

The 2019 Idaho Legislature adjourned in April without passing the traditional late-session bill that adopts existing, updated and new rules for the new fiscal year. Instead, the House sent the Senate bill to the House Ways and Means Committee, in effect killing it.

There was strong sentiment that the massive overhaul was needed.

“We are generally supportive of the governor’s efforts to streamline regulation and reduce the burden on Idaho citizens,” said Russ Hendricks, Idaho Farm Bureau governmental affairs director. “The governor has said repeatedly that when we reduce regulatory friction, good jobs follow. And we certainly agree with that.”

“Simple is best,” added Shawn Keough, executive director of the Associated Logging Contractors-Idaho. She served in the state Senate from 1997 to 2018 and is a current member of the state Board of Education.

Though the Legislature’s traditional rules process was clear, Keough said, “it’s not a bad thing to take a look at rules, especially if you have been piling new rules on top of old rules and not doing any housecleaning.”

During the interim between the 2019 and 2020 legislative sessions, “there has been a lot of work,” she said. “In our case, that has not been a bad thing.”

For example, the state’s logging safety program within the Division of Building Safety was updated.

“When the current rules-reauthorization process started, we were very fortunate to be at the table from Day One,” Keough said. “We came to agreement on what to retain and what was outdated.”

References to practices no longer used, such as log drives down the Clearwater River, were removed.

“At the moment, we are supportive of the governor’s and his staff’s efforts,” she said. “Using our logging-safety rules as an example, they are current for today’s practices and hopefully are easier to read.”

The Division of Financial Management, a unit of the governor’s office, led all of the agencies’ rule-streamlining efforts. The division’s administrator, Alex Adams, said the goals included revising rules so a business doesn’t need a lawyer to interpret them, and removing or reducing regulatory barriers or hurdles not directly linked to health, safety or fairness.

The result of the effort was impressive, he said.

Idaho’s Administrative Bulletin includes all of the state’s rules. It had more than 8,000 pages last June, Adams said. The November issue, which included the updated rules, had about 6,000 pages — a 25% reduction.

“Agencies saw it as an opportunity, stepped up and put in the work,” he said. Many legislators supported the effort. More than 150 hearings were held on revising the rules.

“A lot of what we did was cleaning up obsolete language and consolidating like subjects together,” Adams said.

For example, the Idaho State Department of Agriculture combined two chapters on beans into one and deleted an apple-related chapter that was never removed after a new chapter superseded it.

Other examples included combining three rules into one on stone-fruit grades and consolidating five chapters on registrations and licenses.

IDA has rules such as those governing dairy byproducts, raw milk sales, CAFO advisory teams, and Grade A milk and milk products.

A shortened draft ISDA environmental and nutrient-management rule on department review of liquid waste systems still says, “The director may order the construction to cease if the construction of a new or modified liquid system has commenced prior to the director’s approval.” But it now concludes with, “In doing so, the director will consider a review and assessment of such systems made by department staff.”

The draft eliminates the old rule’s introduction, which overlapped it: “Department engineering staff shall provide to the director a review and assessment of all new or modified liquid waste systems for his consideration prior to final approval of such systems by the director.”

Wyatt Prescott, a rancher who lobbies for the Idaho Cattle Association, said rules for the two types of management plans reflect different potential impacts on animals and the environment; feedlots have a higher percentage of lighter animals that consume less, and have a unique feed ration, for example.

Siegersma, the dairyman, is a partner in the SunRidge, Swan Falls and Eagle Ridge dairies in the Nampa-Kuna area.

“Environmentally they are different,” he said. “SunRidge has free-stall cattle housing. The others are a dry-lot setup.” They vary as to how DEQ’s ammonia rules affect them.

For planned improvements at SunRidge, the dairy’s staff and service providers worked with state Agriculture, Environmental Quality and Water Resources department personnel on complying with the rules.

“I believe we are all working toward a common goal of environmental responsibility,” said Siegersma, who serves on the Idaho Dairy Products Commission and Dairy West boards. “Regulations can be burdensome. Idaho is a good state in which to practice agriculture, and we have people in our organization that enable us to comply with the record keeping and compliance.”