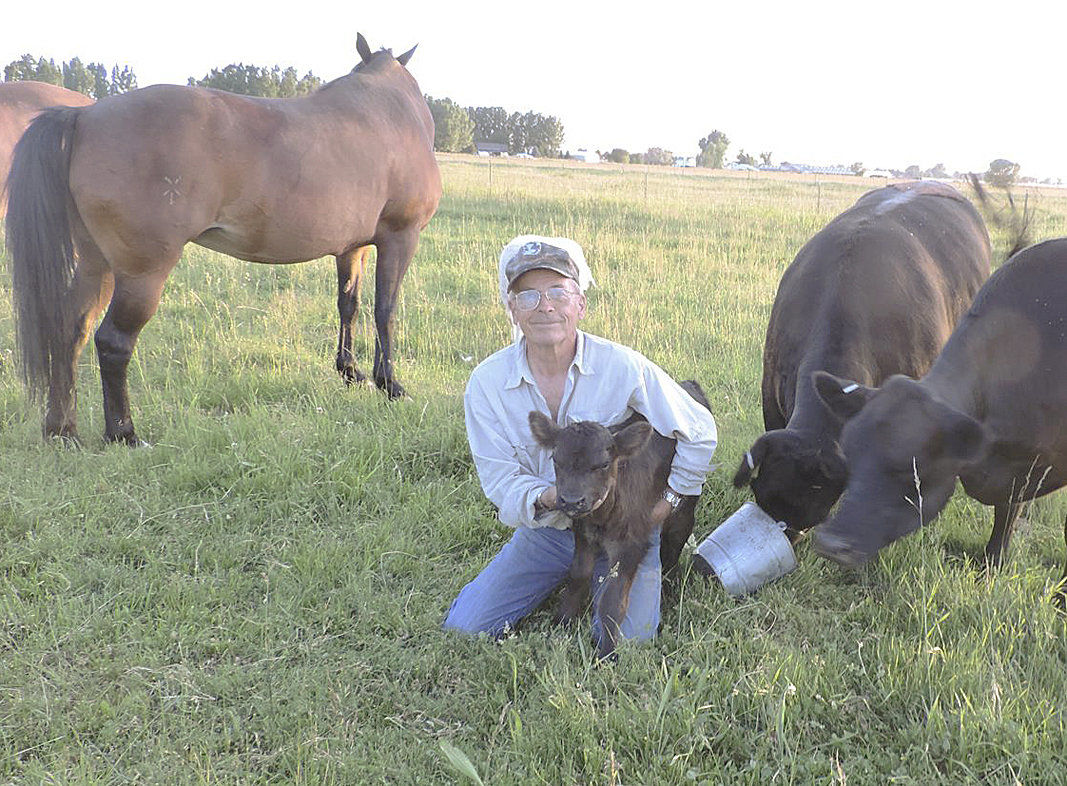 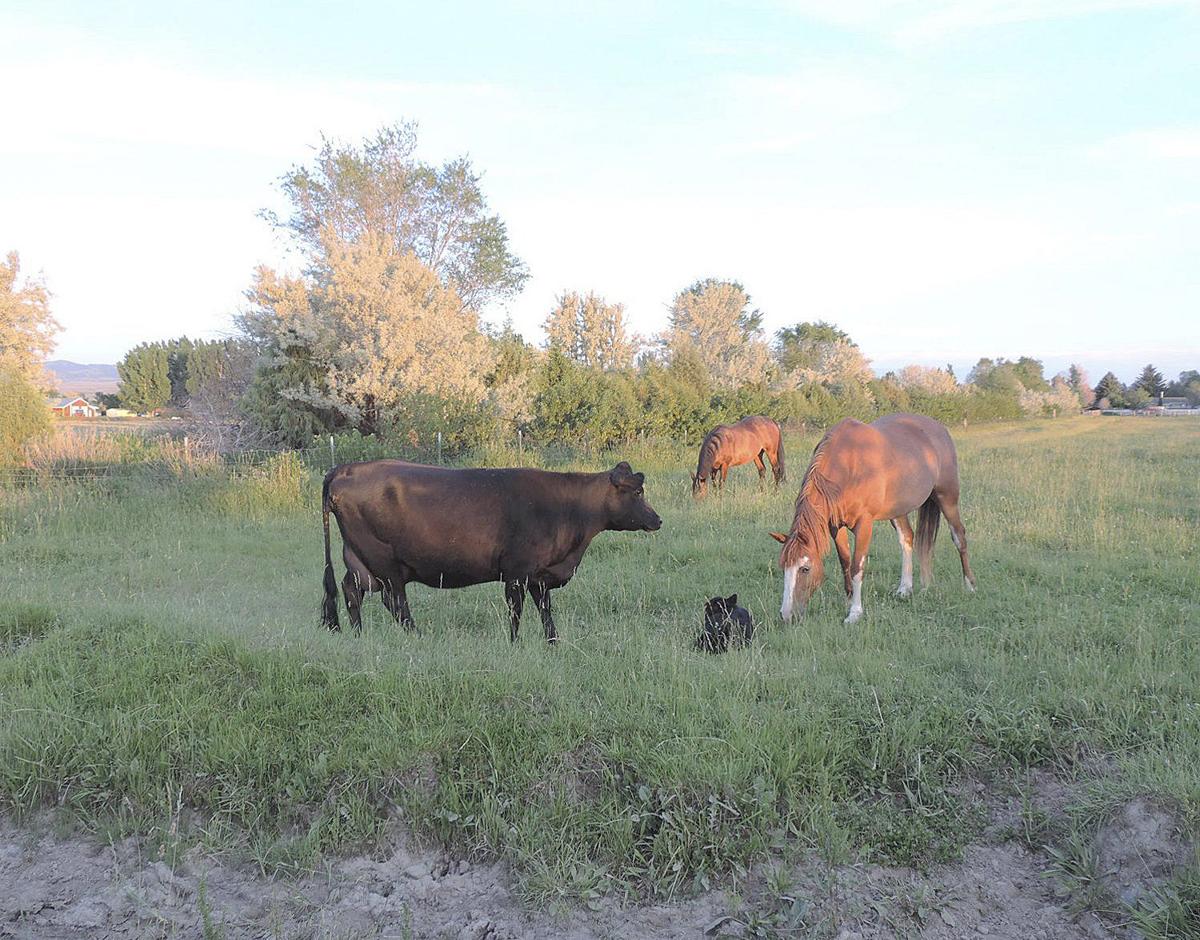 Lowlines began as a research experiment in Australia that kept one herd the same frame size they were when first imported from Scotland; this herd was closed to outside genetics in 1964.

The project was disbanded in the 1990s because ranchers wanted bigger cattle. Gene Kantack of Mini Cows West near Idaho Falls was one of the first people to import embryos and breeding females from Australia in the late 1990s.

“We’d seen an article telling about these cattle being sold when the research project ended. We selected four breeding heifers to import. They came via San Francisco and 97 days of quarantine,” Kantack said.

“Selecting quality breeding stock, flying them from Australia, going through three months of quarantine, made Lowlines very expensive. So then we imported semen from six of the best bulls and used that semen on our heifers,” he said.

“We were flushing embryos, putting them in surrogate cows, mostly Jerseys. We shipped calves all over the country in large dog crates,” he explained. “There was quite a demand for them, even from petting zoos, because at that time there were no Lowlines in the U.S. and they were a novelty.”

His target market was farmers with small acreages who didn’t have much room for cattle.

“These cattle are gentle and easy to handle,” he said. “But the most exciting thing is the quality of beef they produce. Many people talk about fish oil as the best source of good fats but you can get a lot of Omega 3s in beef, and a lot more in pasture-fed beef.”

He believes that if consumers realized there is a difference in the beef they would be more interested in Lowlines.

Other ranchers are also using them for crossbreeding — for calving ease and breed-back on first calf heifers or bringing down cow size in a herd that’s gotten its frame size too large.

“You can’t get a typical size beef animal to marble in the right length of time like you can with a Lowline. Full-size Angus just can’t grade mid to high choice on grass only,” Kantack said.

Stocking rate is another plus.

“We can put 2 to 1 on a pasture and put 70 percent of the beef on a carcass with 40 to 50 percent of the feed required by a larger animal. If you have a small acreage, every dollar counts, and you can keep these cattle in with a 39-inch-high mesh fence,” he said.

“Many people are not mowing their acre of grass anymore; they’d rather have something to graze it that will provide beef — and they want something they can manage. They don’t want phone calls from the neighbors telling them their cow is out,” Kantack said.

“I bought embryos from Gene, including some from the Australian bull Roustabout,” Nabb said. “I bought my herd bull, Odin, from breeders in Wendell, Idaho, who bought all their cattle from Gene. The cows I’ve been getting my heifers from were bred with semen from Gene’s bull, Quartermasters Best, a son of the original Lowline that was the first one ever registered in America.”

Dutch farmers protest in The Hague against emissions policy