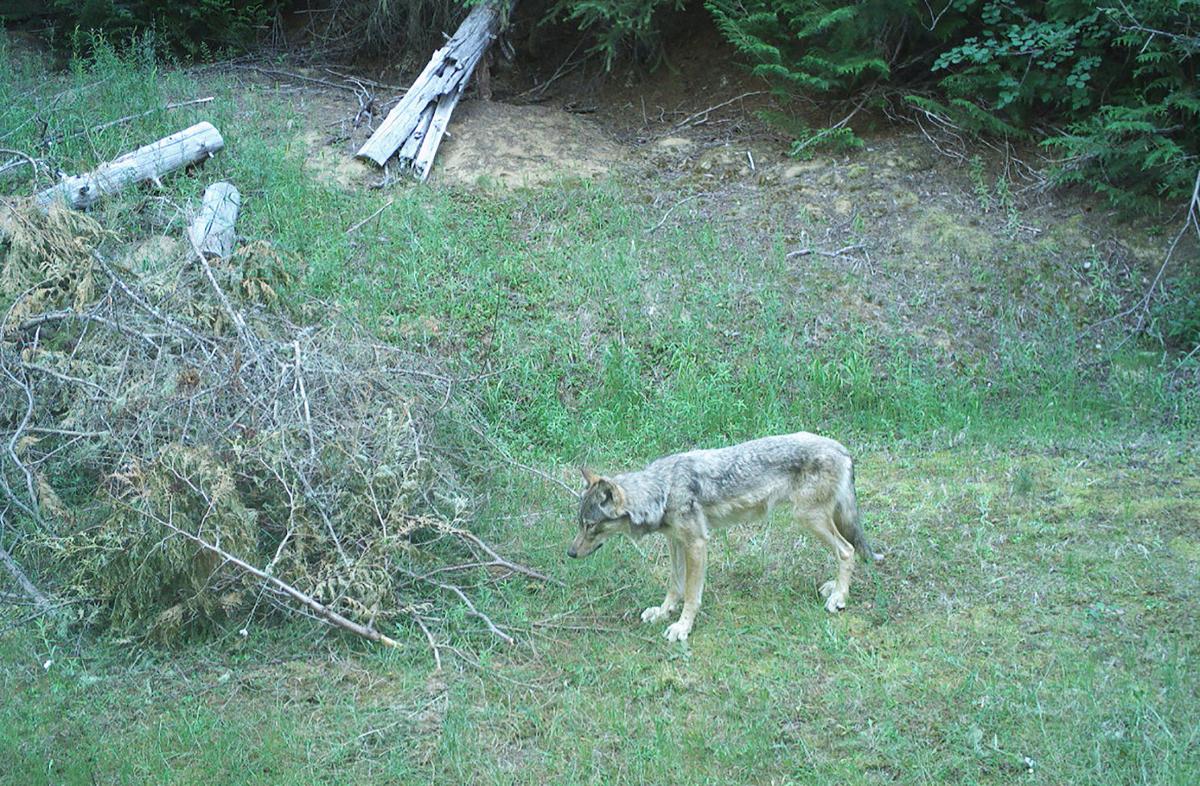 A photo of a wolf taken by a remote Idaho Department of Fish and Game camera.

A photo of a wolf taken by a remote Idaho Department of Fish and Game camera.

At the same time, the number of wolves killed nearly doubled.

Wildlife Services State Director Todd Grimm told a May 19 telephonic meeting of the Idaho Wolf Depredation Control Board that wolf-caused depredations of livestock could trend higher as the current fiscal year concludes.

Most depredations occur from June to August “when the most livestock are exposed to the most wolves,” he said.

“We hope our annual depredations have peaked,” Grimm said in an interview.

Year-to-year decreases in investigations and confirmed wolf depredations in part reflect more awareness by livestock producers, he said. Other factors could include Wildlife Services’ efforts to remove wolves causing problems, and Idaho Department of Fish and Game counts by a network of trail cameras.

“There is an increased level of situational awareness by livestock producers,” Grimm said. Some even chase wolves out of an area before they can attack livestock.

“We don’t like wolves feeling comfortable around livestock,” he said.

Grimm told the board that Wildlife Services has a “handful” of control actions in process around the state — from as far south as Weiser to as far north to Orofino, extending east into the Mackay area.

In a control action, the agency is pursuing wolves involved in depredations. Multiple wolves are involved in most depredations, though occasionally a single wolf causes one, he told Capital Press.