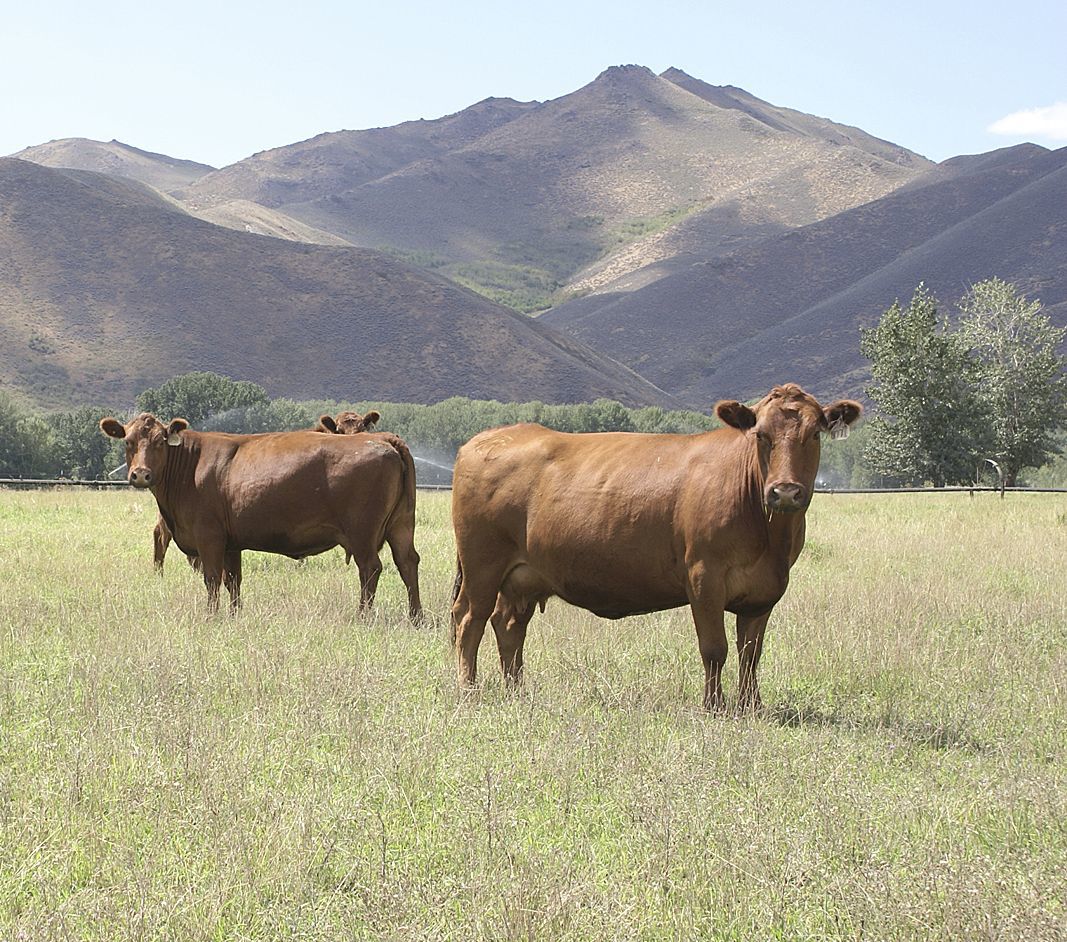 Cattlemen are promoting how they raise cattle under the Beef Quality Assurance program. 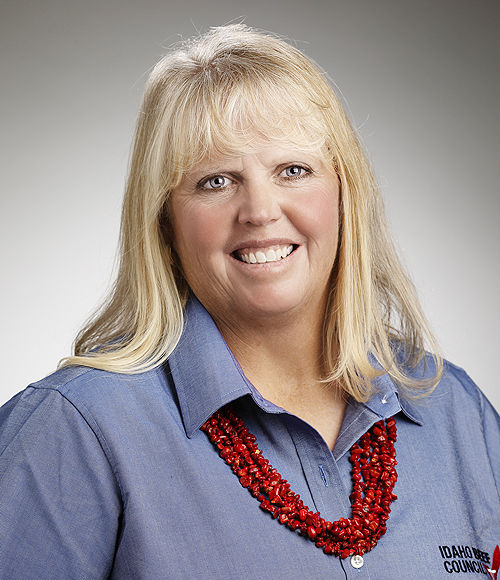 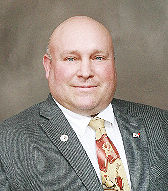 TOKYO — Idaho "finger steaks" are going to be a big thing in Japan.

The 2- to 3-inch-long strip of sirloin steak is battered and deep-fried and served with french fries. The dish purportedly originated in a Boise restaurant.

"We are pushing that here," said Idaho Beef Council board member Trish Dowton.

"It is being used here in izakaya (Japanese-style bar/restaurants) chains," Hanes said.

Hanes, who will assume the position of Cattlemen's Beef Board CEO next month, was leading an MEF beef growers tour that visited Taiwan May 6-8 and Japan the following two days.

The Idahoans said they felt U.S. beef's position is currently secure in the markets of the countries they visited, but they are anxious for progress on a new trade agreement with Japan.

With Japan's tariffs continuing their yearly fall for beef from Australia, Canada and New Zealand — which are among the signatory countries to the Comprehensive and Progressive Agreement for Trans-Pacific Partnership — U.S. beef's price point will eventually be too high for it to effectively compete here.

"I don't know if the Trump administration realized it was a mistake to get out of the TPP," Dowton said of the Trans-Pacific Partnership, which originally included 12 Pacific Rim countries.

Japanese importers see progress is being made in U.S.-Japan trade negotiations, so for the time being, they want to maintain their relationships with U.S. exporters, said Brackett, who ranches near Filer, Idaho.

For that to continue, the U.S. beef industry just needs to make its presence felt here, Dowton said.

"If we show we have a good product, retailers will convince importers to buy U.S. beef," she said.

For the time being, beef from countries in the CPTPP has a more than 10% tariff advantage over U.S. beef, which is subject to a 38.5% tariff, Dowson said.

"But people here like our grain-fed beef over grass-fed beef from Australia, Brazil or wherever they get it," she said.

Brackett said he particularly worries about competition from Canada, as its ranchers have a good grain-fed product.

"(U.S. and Canadian) beef are similar, although they have a barley-wheat finish, and we have a corn finish," he said.

Japan is still not back to its pre-mad cow levels of U.S. beef imports, Brackett said. "If you add all the new beef consumers, that is a lot of potential."

For its part, Taiwan is the fastest-growing market in the region for U.S. beef, with a 30% increase last year, Dowton said.

But Taiwan is an emerging market, often outbid for beef by Japan and South Korea. So MEF focuses its marketing towards that reality.

"For Taiwan, we introduced rib finger, heel muscle and tri-tip," he said.